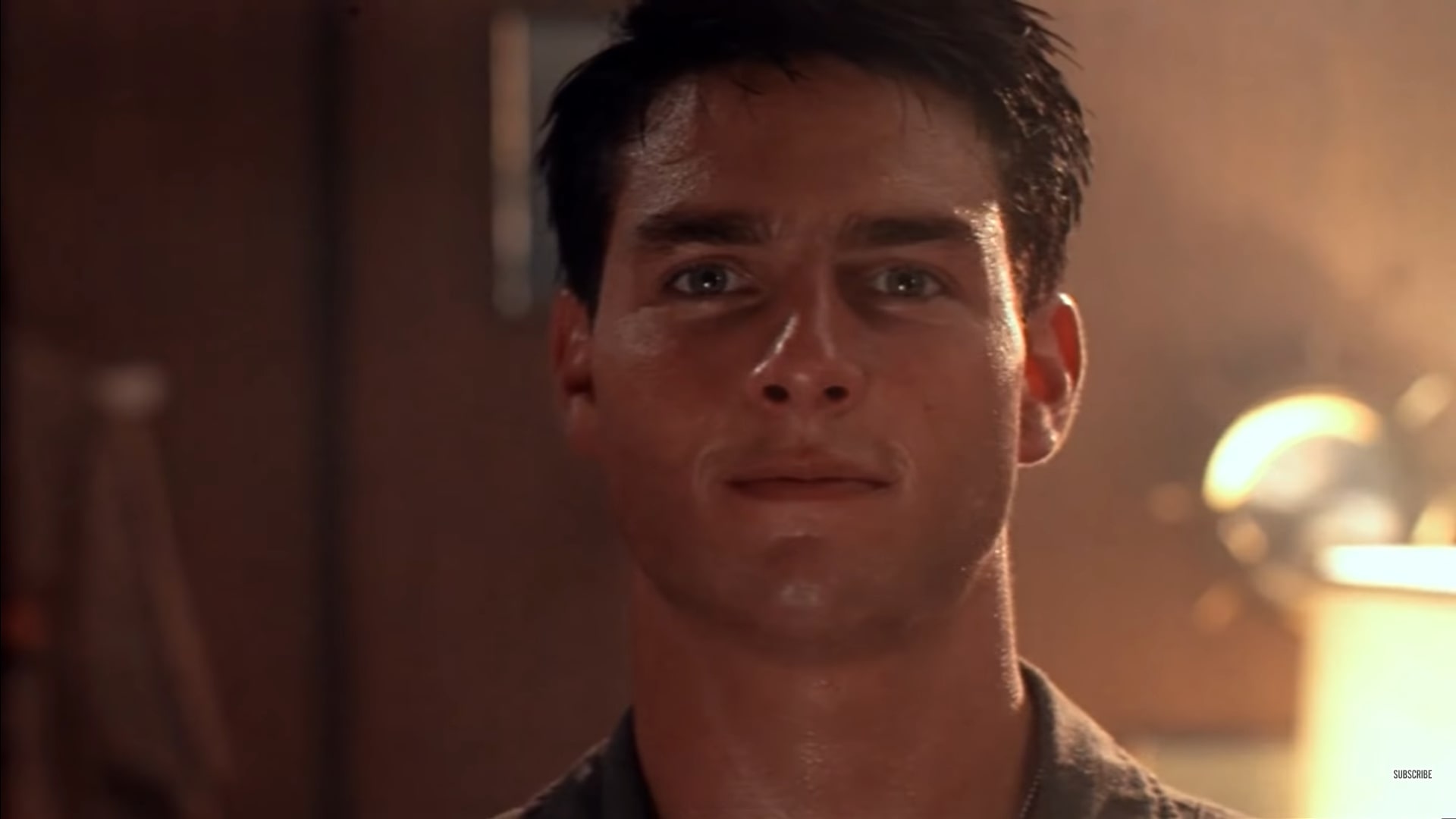 Directed by Tony Scott, ‘Top Gun‘ is an action drama film inspired by California magazine’s piece of the same name. The film focuses on the Top Gun Naval Fighter Weapons School, where elite Navy pilots enroll to push themselves to the limit and refine their skills. When fighter pilot Maverick arrives there, he soon gets obsessed with the idea of being the best, which, coupled with his reckless attitude, puts him at odds with other elite pilots there.

Starring Tom Cruise, Kelly McGillis, Val Kilmer, and Anthony Edwards in pivotal roles, the 80s film packs enough punch, intrigue, and drama to keep the viewers at the edge of their seats. In case you wish to learn more about it or where it can be streamed, allow us to be your guide.

What is Top Gun About?

Lieutenant Pete “Maverick” Mitchell has worked hard to become a United States Naval Aviator and earn a respectable career. However, like other elite pilots, he knows that he can only achieve greatness by going to Miramar’s elite Fighter School. Therefore, he gets admission there and plans to become the best among the elite pilots. But his cocky demeanor and competitive nature put him directly against the otherwise calm LT Tom “Iceman” Kazansky, a top student at Miramar.

While trying to dominate his competitors, Maverick also gets engaged in a romantic relationship with the ravishing flight instructor, Charlotte Blackwood. But does he manage to stick to his overconfident claims, or does Maverick get the bitter taste of reality when faced with elite pilots from the school? In order to find out, you will have to watch the film. Here’s how you can do that.

Is Top Gun on Netflix?

‘Top Gun’ is available on the streaming giant. Netflix subscribers can stream the action-packed film here.

Is Top Gun on Hulu?

Hulu subscribers will have to look for the film on some other platform as it is not a part of its extensive catalog of television shows and movies. Therefore, we recommend our readers alternatively stream ‘Shadow in the Cloud.’

Is Top Gun on Amazon Prime?

Sadly, the Tom Cruise and Kelly McGillis-starrer is inaccessible on the service. However, one can rent or purchase the film on Amazon Prime’s official website. In case you have a Paramount+ add-on subscription, you can watch the movie on the aforementioned link without paying any additional fee.

Is Top Gun on HBO Max?

The action drama film is sadly not available on HBO Max. Since it’s unlikely to arrive on the streamer even in the future, subscribers can instead watch ‘The Tuskegee Airmen.’

Where to Watch Top Gun Online?

The Tony Scott directorial is accessible for streaming with a subscription on Paramount+. The film can also be rented or purchased on video-on-demand platforms such as Google Play, Microsoft Store, iTunes, Vudu, YouTube, Alamo on Demand, and AMC Theatres. ‘Top Gun’ is also part of DirecTV, Xfinity, and Spectrum‘s catalog.

How to Stream Top Gun for Free?

The essential and premium plans of Paramount+ come with a 7-day free trial, just like Amazon Prime’s add-on option. Therefore, people who wish to watch the film without paying anything can use these offers. However, we encourage our readers to refrain from illegal means and watch their favorite content online only after paying for them.