Is Tyler Henry a Real Medium? Is His Netflix Show Scripted? 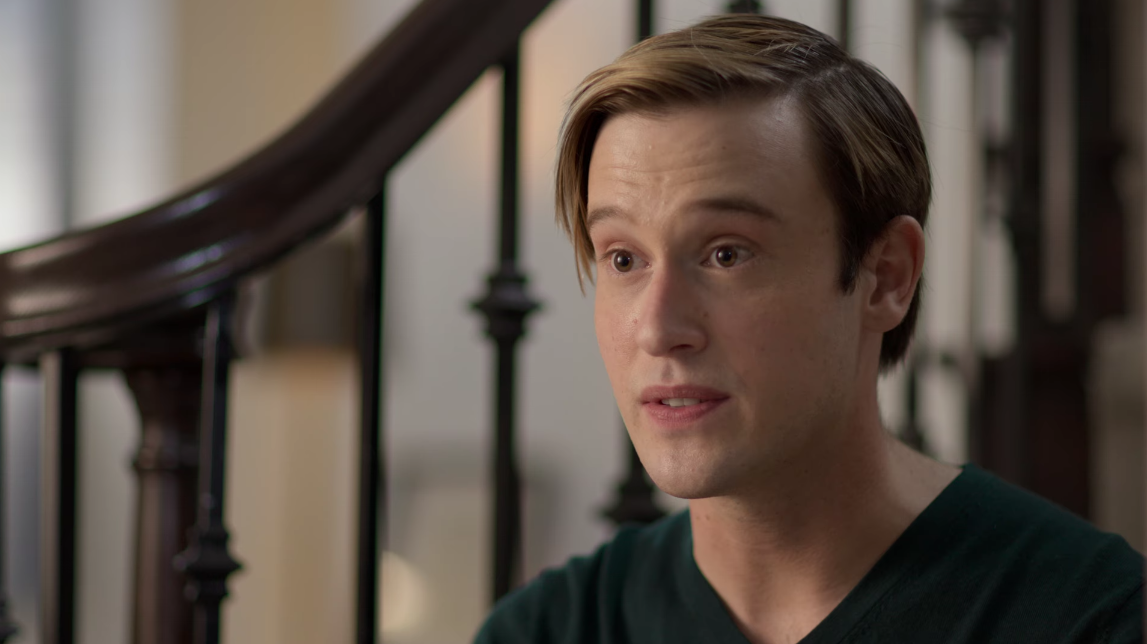 The question of whether psychics and mediums are real or not has been around for literally generations, but the fact of the matter is that no one can really form an opinion on them without experiencing their work. That’s why Netflix’s ‘Life After Death with Tyler Henry’ seems pivotal, especially as it revolves around the titular clairvoyant traveling across the nation to offer clarity and closure to those who’ve lost loved ones. So now, if you’re wondering if the series in itself is even authentic, and if Tyler Henry is who he says he is, don’t worry, we’ve got the details for you.

Is Tyler Henry a Real Medium?

As per Tyler Henry’s narrative, he began seeing intuitive mental images at the age of 10, starting with a premonition of his paternal grandmother’s passing, which was actually proved correct in mere moments. That’s when he realized he had a remarkable ability and began developing the same in the hopes of helping others find a sense of peace in a world where the unknown is often feared. Now, though, with the claim he communicates with people from beyond the grave, who give him messages through his own five senses, he’s considered a world-renowned medium. 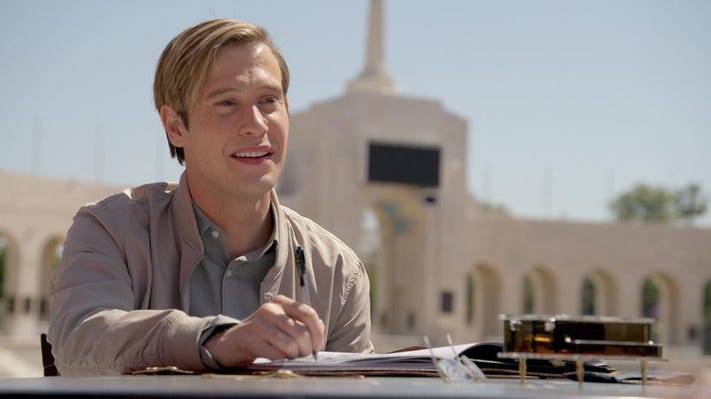 What’s more important is that Tyler has always maintained he doesn’t know a single thing about his clients before meeting them, not even their names; the readings are all set up by his team. And during that peculiar process, he makes quite a few carefully phrased, empathetic statements which are occasionally left entirely open for interpretation. However, it’s imperative to mention that many of his clients have insisted he’s the real deal, not only because he’s eerily accurate during the readings but also because his incorrect statements are few and far between.

Tyler concedes he can get things wrong sometimes, yet he doesn’t “think that invalidates when I get it right. Even the best basketball players still miss their free throws sometimes, and we can still recognize that they have talent.” Furthermore, in a recent interview with Forbes, he candidly said, “I embrace skepticism, but there’s a difference between skepticism and cynicism… It’s easier to make a judgment about me than to assess what really is. People get to see for themselves in readings. I get inside jokes, last words said, things like that which are substantive.”

Is Life After Death With Tyler Henry Real or Scripted?

Time and time again on Netflix’s ‘Life After Death with Tyler Henry,’ the medium exhibited his abilities grant him access to information that can’t even be found through Google or Ancestry. He almost made us ignore the science and believe that he really does channel the deceased from whatever realm they’ve moved on to by detailing life events as well as backgrounds. Nevertheless, since he was sometimes too accurate in his remarks — personal and professional — it was almost as if someone had dug up a file on their lives and was merely flipping through it. 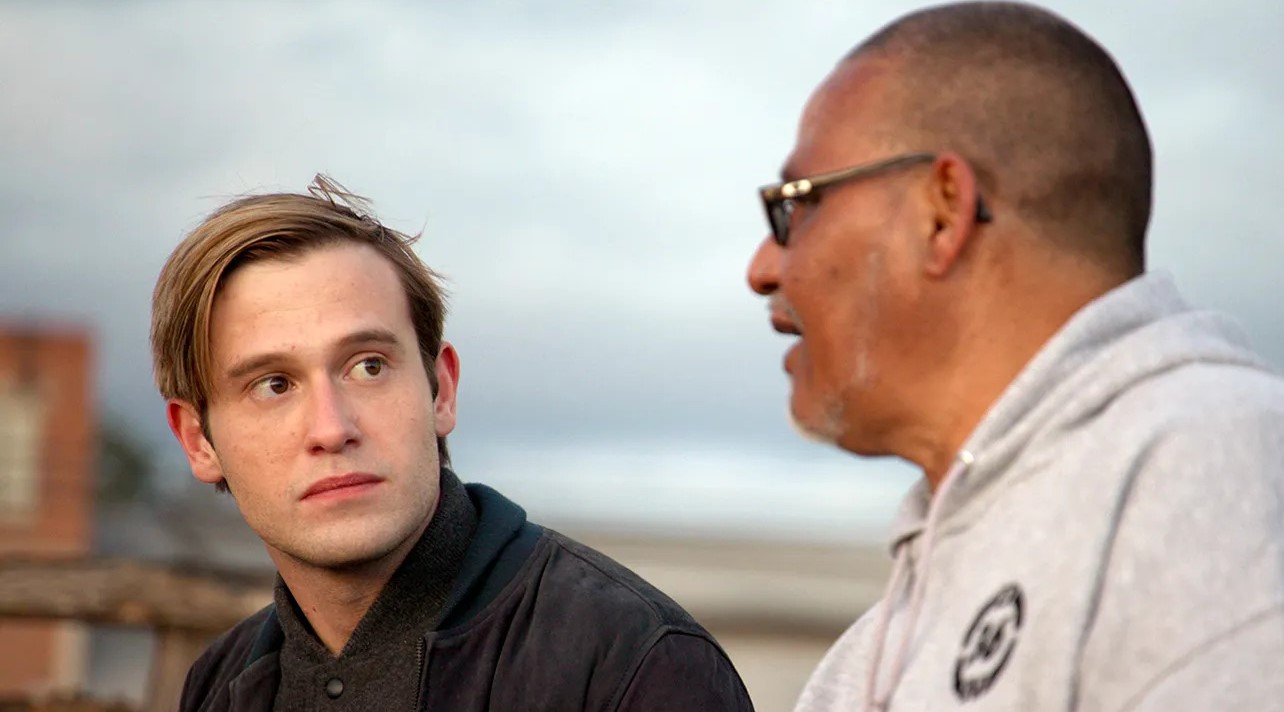 Coming to Tyler’s journey to uncover his own family’s past, that aspect is just so personal, emotional, and convoluted that there’s no denying it’s anything but genuine. Of course, post-production editing does play a role in how dramatic things turn out on our screens, yet the simple truth is that it seems like ‘Life After Death with Tyler Henry’ is what it bills itself to be. Though we will say that no matter how intriguing the production is to watch, do approach it with a healthy dose of skepticism.

Read More: How to Get a Reading From Tyler Henry? What Is the Cost?