Is Until Life Do Us Part a True Story? Where is it Filmed? 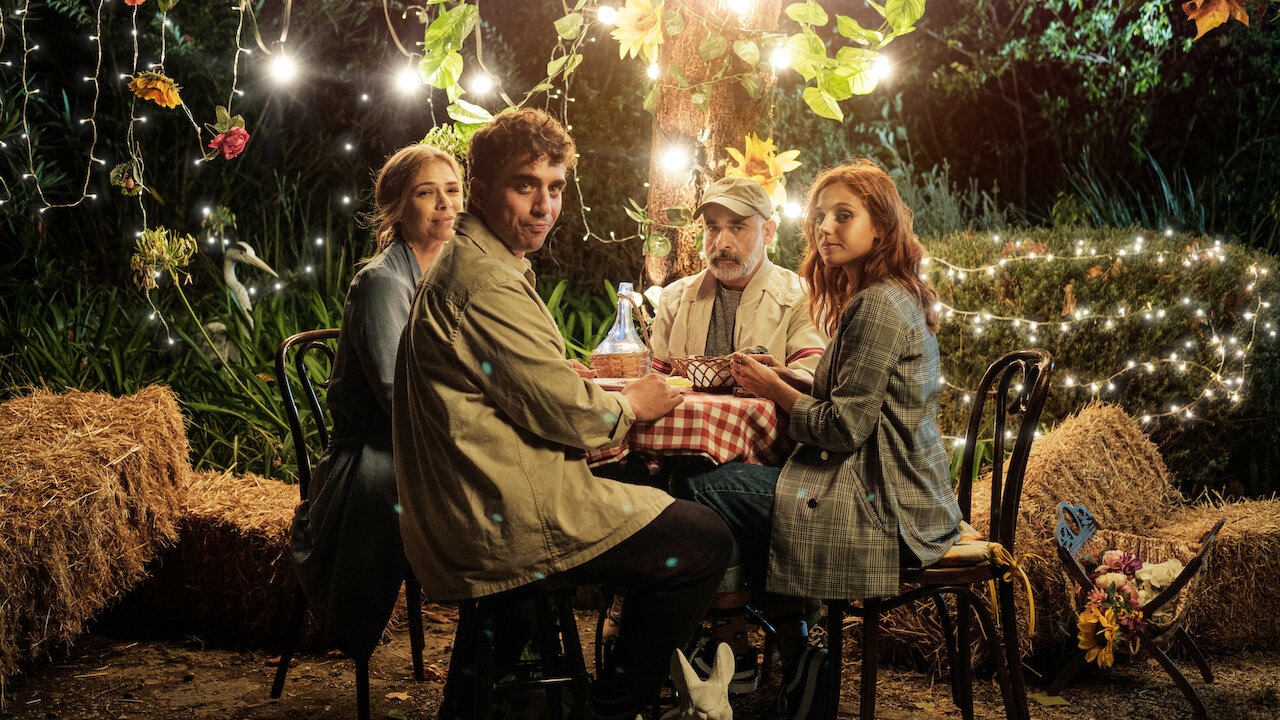 Originally titled ‘Até Que a Vida Nos Separe,’ ‘Until Life Do Us Part’ is a Portuguese drama series about three generations of the Paixão family who live together. They run a wedding planning business amidst the demanding drama of their own lives. Grandparents Luísa and Joaquim have been together for years, but parents Vanessa and Daniel seem to be on the verge of ending their marriage. The kids Rita and Marco are now adults, who have a different understanding of love and relationships.

The characters in the show and their experiences do not seem very different from a regular multigenerational family that lives together. Moreover, the beautiful villa that the Paixões live in has caught a fair share of attention from viewers. So, we are here to discuss if the show is based on actual events and where it is filmed. Let’s dive in!

Is Until Life Do Us Part Based on a True Story?

No, ‘Until Life Do Us Part’ is not based on a true story. The series has been described as a fictional drama on more occasions than one. Hugo Gonçalves, Tiago Santos, and João Tordo have been credited as the writers for the show, and they seem to have done a great job of capturing the reality of family dynamics. 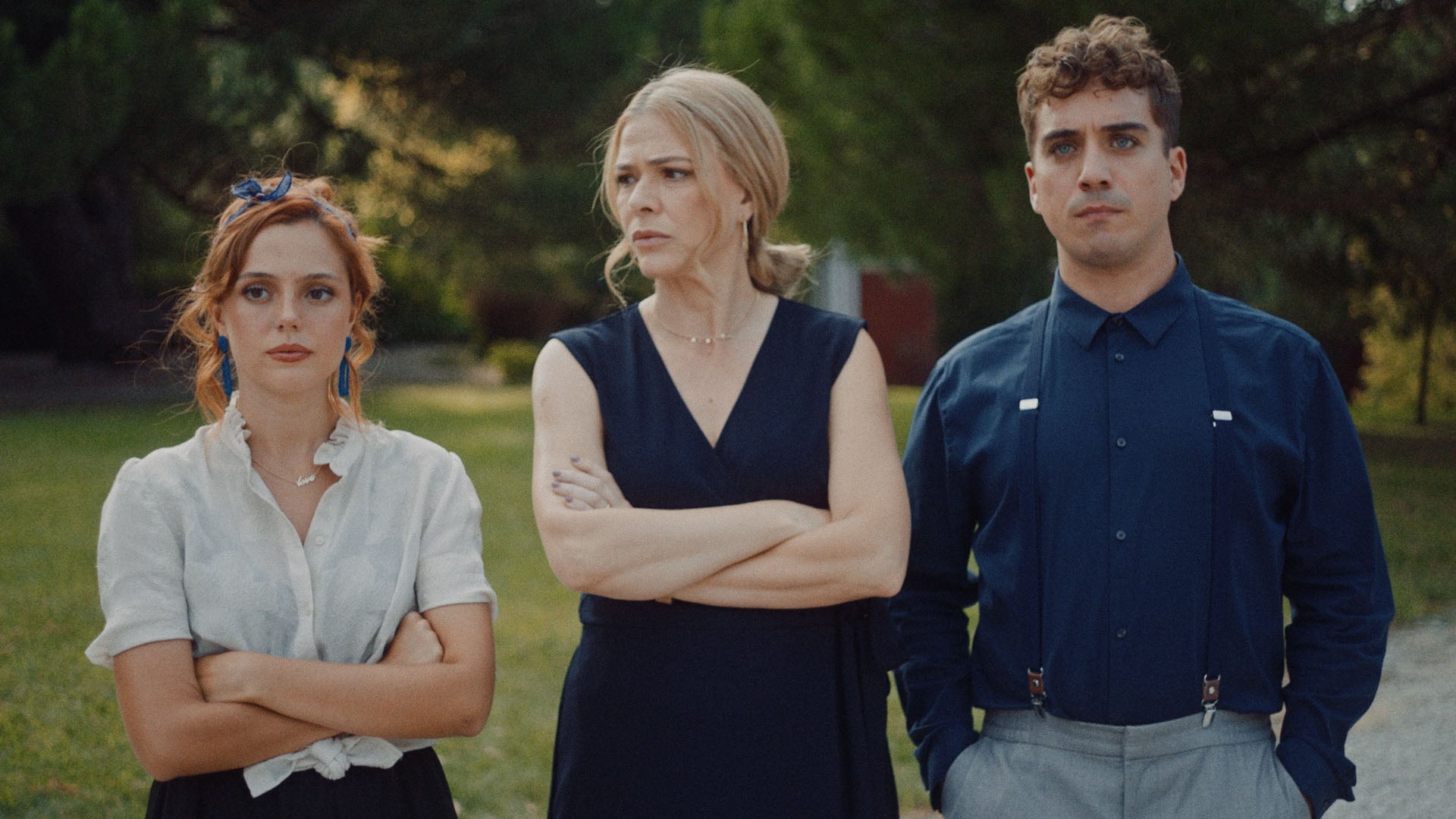 Netflix offers a number of shows with a variety of genres that revolve around family members working together. While a few are comedies or dramas, there are some that have a darker tone as they are thrillers or crime shows. A few that come to mind are ‘Family Business,’ ‘Heartland,’ ‘Peaky Blinders,’ and ‘Monarca.’

Similar to the Paixão family, ‘Heartland’ revolves around the Flemings, who run the titular ranch in Alberta. The storyline progresses through the ebbs and flows that the family goes through in life. With a business often at the center of a family drama, we can see why the concept is so familiar. This is probably why people think that ‘Until Life Do Us Part’ may have been inspired by real-life events.

Until Life Do Us Part Filming Locations

‘Until Life Do Us Part’ is filmed in Portugal, which is where the show is produced. According to sources, the first season was filmed in the fall of 2020. Now here is everything we know!

Coyote Vadio is a production company that is responsible for the making of the series. Since the company is based in Lisbon, we believe that the show is also filmed in the area. The capital of Portugal is the largest city in the country. Lisbon is considered an important global city due to its role in international trade, education, finance, arts, and tourism. Located at the mouth of the Tagus River, the metropolis has a Mediterranean climate. Some of the notable films and TV shows lensed in Lisbon are ‘Color Out of Space,’ ‘Glória,’ and ‘The Amazing Race.’ The city is even set to play an important role in the upcoming film titled ‘Fado!’