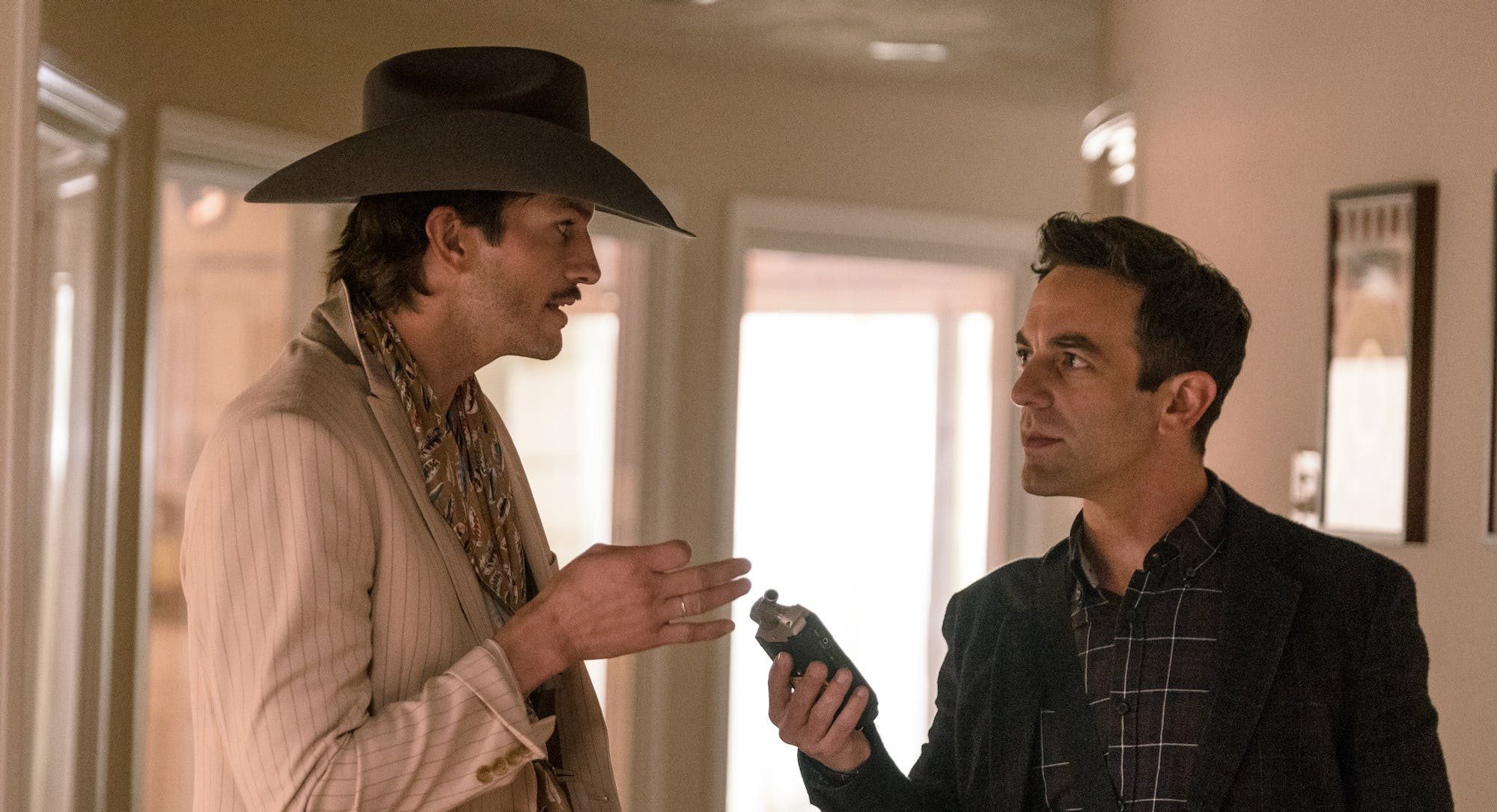 Actor-turned-director B.J. Novak made his feature debut with ‘Vengeance,’ a taut murder mystery thriller interspersed with a quirky brand of comedy. The story revolves around Ben, a radio show host who gets wrapped up in a murder mystery after he engages in a nocturnal affair with a woman. She dies, and Ben plunges himself into the vortex of the whodunit mystery by embarking on a north-south country trip in a desperate attempt to know what happened to the girl.

While chronicling the ignorant protagonist’s annoying quest for the truth, the critically acclaimed movie conceals a game-changing freshness. Simultaneously, the brand of comedy that characterizes the tale comes off as quite funny sometimes while being humanistic and unique. However, after watching the Ashton Kutcher-starrer as a whole, you may wonder whether the movie holds any semblance to an actual incident. If the thought has indeed crossed your mind, allow us to embark upon the investigation with you.

Is Vengeance a True Story?

No, ‘Vengeance’ is not based on a true story. While the movie may look like real events inspire it, it is the product of B. J. Novak’s brilliant mind. He did not just write the script, as well as directed and produced the film, but he also appears in the central role of Ben. Naturally, it was a daunting task and a passion project, and the director was quite intimidated by the challenge. Novak turned to people for advice as an actor and a director; he even went to the extent of asking friend and cultural icon John Mayer how to look young. As the director amusingly recollected, the musician’s advice was to cut down on the drinks and lose some weight.

Moreover, Novak turned to Mark Webb for some consultation, while John Lee Hancock gave some valuable advice too. However, when it came to the screenplay and story, it was predominantly the creative invention of the writer-director. He was inspired by the current podcast culture and how objects and services supposed to encourage connectivity only detach humans further from one another. In the age of podcasts, people have a lot of opinions, and you can hear these different voices in your head. While some of you may tout it as heightened connectivity, does it connect us or make us a menu of humanity where we can choose opinions randomly?

Though it may not be the central aspect of the layered mystery of the movie, the film makes us think about the nature of truth itself in the age of voices. While speaking of the context, the director reminded us of the contrasting act of listening to an album and a Spotify playlist. While enjoying the latter, you hear all these different voices yet do not remember the artist’s name. On the other hand, when you are listening to an album, you are making a real connection with an artist’s worldview, and unfortunately, people rarely listen to albums these days.

For the movie’s soundtrack, which plays a significant role in the narrative and ambiance, Novak worked alongside composer Finneas O’Connell. They clicked instantly as first-timers, and both shared the same favorite movie soundtrack: Trent Reznor and Atticus Ross’s score for ‘The Social Network.’ When all the elements came together, the unmistakably unique ambiance of the movie came to fruition. To put in the last word, you should not look for the truth behind a movie about myths, and ‘Vengeance’ is all about legends – of Texas and revenge, along with myths we create for ourselves and others.

Read More: Where Was Vengeance Filmed?