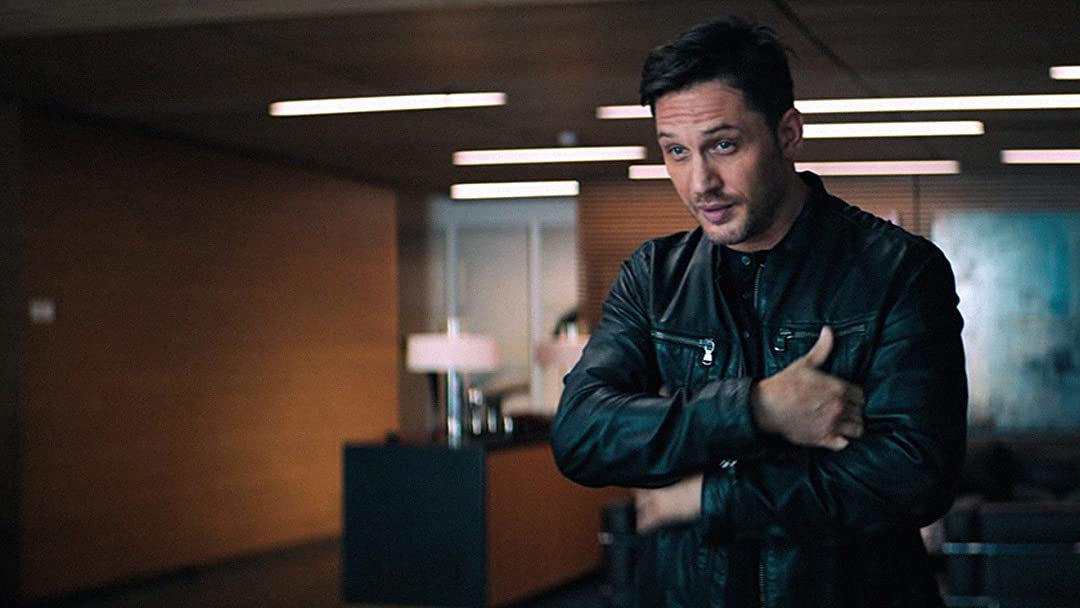 Based on the characters from Marvel comics, ‘Venom’ is a superhero movie that recounts the story of an investigative journalist named Eddie Brock. He gains extraordinary abilities after an unexpected encounter with an alien lifeform. But with great powers comes great responsibilities, and the anti-hero soon realizes that he must protect others from an evil man and his devious plans. With Ruben Fleischer serving as the director, the movie stars Tom Hardy, Michelle Williams, Riz Ahmed, Scott Haze, and Reid Scott. If you love action-packed superhero movies, then look no further, ‘Venom’ is just the right flick for you. So, here’s everything you need to know about it.

What is Venom About?

Eddie Brock is a respected investigative journalist whose efforts to expose Life Foundation Corporation go horribly wrong. His life soon falls apart as he ends up ruining his career and losing his fiancée, all in a matter of a few days. However, six months later, Eddie comes across the evil corporation again, and during his visit to the Life Foundation, runs into an alien symbiote called Venom.

The extraterrestrial organism decides to attach itself to Eddie’s body, granting him unimaginable powers in the process. Now with the newfound abilities, Eddie, the investigative journalist-turned-antihero, must take on Carlton Drake, the evil CEO of Life Foundation who plans to turn humans into symbiotes en masse. Will he manage to stop the antagonist before it’s too late? To find out, you will have to watch ‘Venom’ and here’s how you can do that.

Is Venom on Netflix?

You will easily find superhero films on the streaming giant, but sadly ‘Venom’ is not a part of the streamer’s current offerings. Alternatively, Netflix subscribers can watch other movies like ‘Project Power‘ or ‘Thunder Force.’

Is Venom on Hulu?

Hulu subscribers who are looking for the movie on the platform are bound to be disappointed since ‘Venom’ is currently unavailable, and it seems that it won’t be coming to the streamer any time soon. Therefore, one can instead watch ‘Watchmen.’

Is Venom on Amazon Prime?

Although ‘Venom’ is not included in Amazon Prime’s regular offerings, it is still accessible as on-demand content. Fans can head here to rent the film for $3.99 or purchase it for $9.99.

Is Venom on HBO Max?

‘Venom’ is currently not accessible on HBO Max and is highly unlikely to arrive on the platform even in the future. However, we recommend our readers alternatively stream ‘Wonder Woman,’ ‘Suicide Squad: Hell to Pay,’ or ‘Zack Snyder’s Justice League.’

Is Venom on Disney+?

Disney+ has no dearth of excellent superhero movies, but sadly ‘Venom’ is not one of them. But viewers looking for similar films may like to watch ‘Black Widow‘ or ‘Captain Marvel.’

Where to Watch Venom Online?

The superhero movie starring Tom Hardy can be rented or purchased from popular Video on Demand platforms like Google Play, Microsoft Store, Redbox, iTunes, YouTube, and Vudu. The film is also accessible for streaming on DirecTV, Spectrum, and Xfinity.

How to Stream Venom for Free?

Platforms like DirecTV and Spectrum come with a 7-day free trial. So, you can watch ‘Venom’ free of cost by using these offers, provided you are a first-time subscriber. However, we highly recommend viewers watch movies only after paying for them.

Read More: Where Was Venom: Let There Be Carnage Filmed?