Is Venom in Spider Man: No Way Home? [Spoiler] 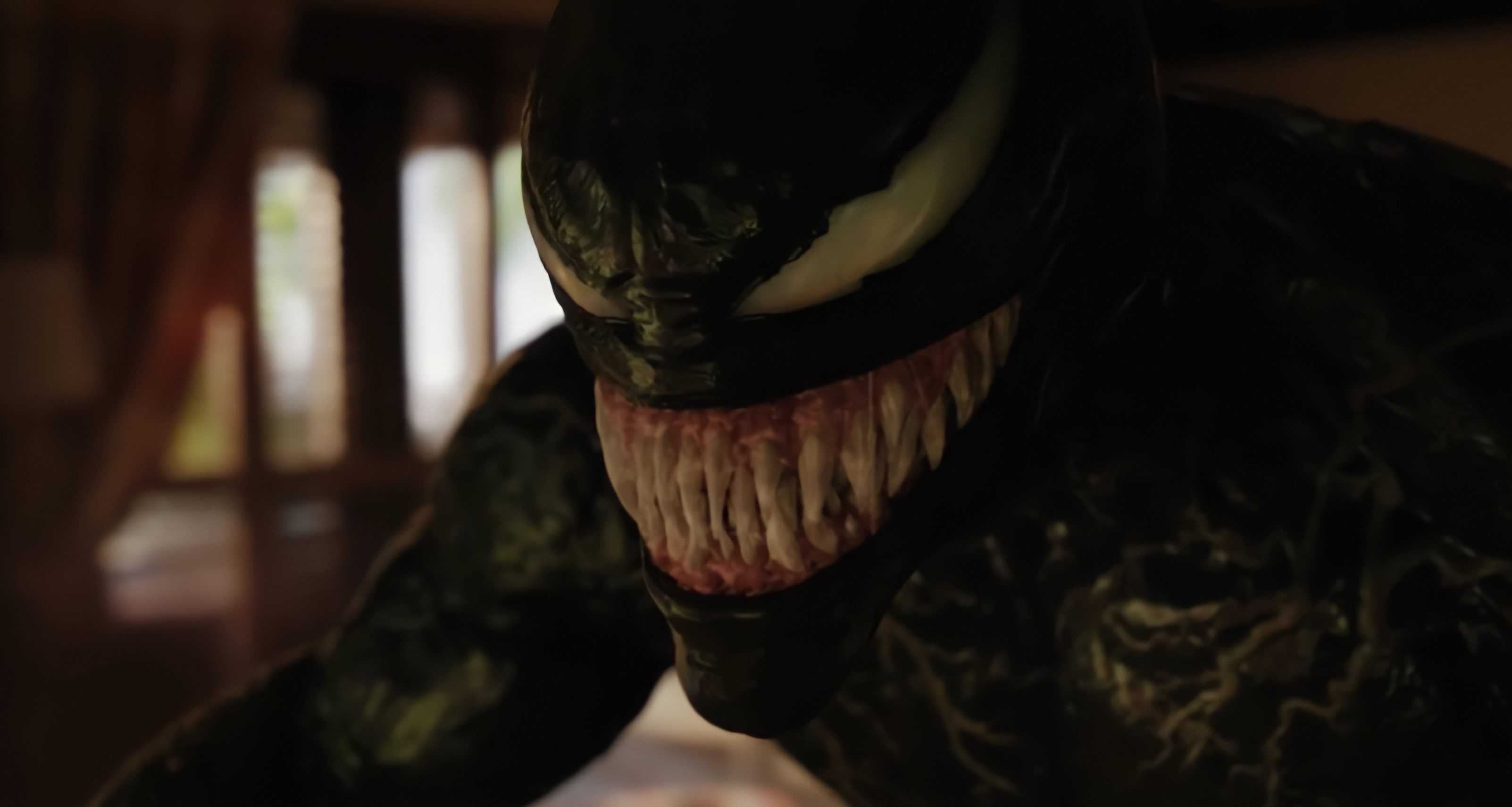 Ever since Eddie Brock and the alien symbiote Venom established themselves in Sony’s Spider-Man Universe, fans have been craving for an astounding Spider-Man and Venom crossover. The second Venom film, ‘Venom: Let There Be Carnage,’ ends with giving ample hope for the fans to see their dream materialize soon. Even though both characters are in different universes, the post-credit scene of ‘Venom: Let There Be Carnage’ stirred the possibilities of a crossover.

In Marvel’s ‘Spider-Man: No Way Home,’ Spider-Man inadvertently faces a handful of villains from a different universe when Stephen Strange’s spell goes wrong. Naturally, you must be wondering whether Venom is one of the new arrivals in MCU. Well, we come bearing answers! SPOILERS AHEAD.

Is Venom in Spider-Man: No Way Home?

Yes, Venom is in ‘Spider-Man: No Way Home.’ In the mid-credits scene of the film, Eddie Brock (Tom Hardy) and Venom are seen in a bar, as in a continuation of the events of the post-credits scene of ‘Venom: Let There Be Carnage.’ In the second Venom film, Eddie and Venom are seen having recreational time watching TV in a hotel room. Venom reveals to Eddie that he is connected to a larger hive mind while talking about the vastness of the universe. Suddenly, their universe transforms to MCU and both of them watch J. Jonah Jameson talking about Spider-Man on TV. Venom eagerly lick the TV when Peter Parker’s photo is shown.

In ‘Spider-Man: No Way Home,’ Eddie and Venom arrive in MCU due to the spell Stephen Strange casts. They are in a bar and they talk to the bartender about their new universe. When the bartender tells him about the variety of superheroes, Eddie gets stunned and shares his bafflement by asking about the “billionaire with the tin suit” and the “really angry green man.” He is also surprised to know about “a purple alien who loves stones.” After knowing about Spider-Man, Eddie says that he wishes to go to New York to “speak to this Spider-Man.”

However, Stephen Strange’s second spell works by the time Eddie shares his intention to wish to speak to Spider-Man. Eddie and Venom disappear, most possibly to their own universe. But even after they disappear, a tiny bit of Venom symbiote remains in the MCU. With a little part of symbiote remaining in the Marvel universe, Marvel’s intentions are clear. We can definitely hope for Venom developing in MCU and a potential encounter with Spider-Man if the studio is gearing up for more Spider-Man films. Even though Eddie and Venom never meet Spider-Man in the film, the possibility is greater than ever.

The anticipation of the fans to see the crossover happen didn’t go unnoticed. Kevin Feige, the President of Marvel Studios, acknowledged the significance of the crossover. “You look at the obvious comic connotations between Venom and Spider-Man and it is inherent. So the minute Sony made their Venom movie and it worked as well as it did, and Tom Hardy became as iconic as he has become as Venom, then the obvious question is then, ‘How do we start to merge them?’” he said to Collider. Thus, the window is indeed open for Venom and Spider-Man sharing frames together.

Read More: Where Was Spider-Man: No Way Home Filmed?