Is Vikings: Valhalla’s Leif Erikson Based on a Real Person? 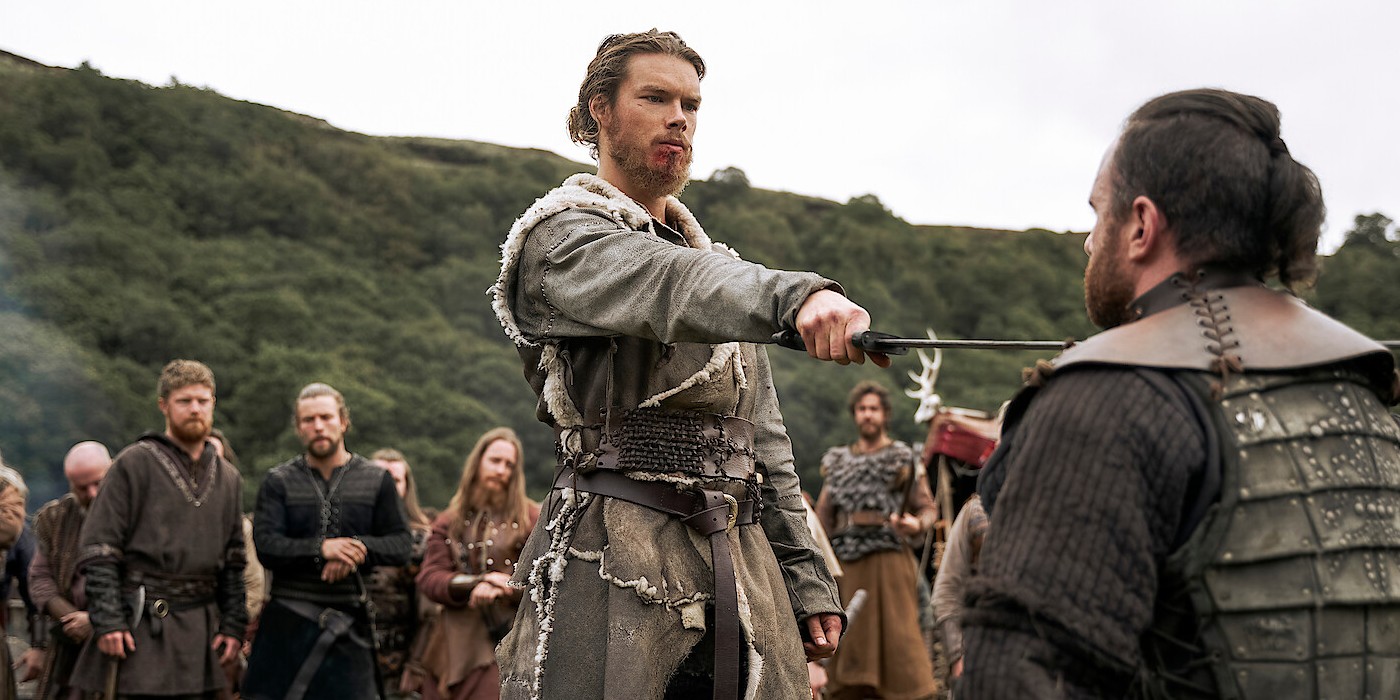 Created by Jeb Stuart ‘Vikings: Valhalla’ is a historical drama series about the lives of a group of 11th century Norsemen who embark on a quest for gold and glory. The enthralling story is a sequel to ‘Vikings‘ created by Michael Hirst. It focuses on the tensions between the Saxons and the Norsemen and the conflicting religious beliefs of the Viking tribes. A young Viking warrior named Leif Erikson takes center stage amidst the conflicts. If you are wondering whether the character is based on a real historical figure, we’ve got you covered! Here’s everything history has to say about Leif Erikson! SPOILERS AHEAD!

Is Leif Erikson Based on a Real Person?

Leif Erikson is one of the main characters in ‘Vikings: Valhalla,’ who arrives in Kattegat from Greenland with his sister, Freydis, and friends. Leif is the son of banished Viking Erik “The Red” Thorvaldsson, who is seeking revenge and justice for the wrongdoings against his sister. Actor Sam Corlett essays the role of Leif Erikson in the series. Corlett is best-known for his performance as Caliban in ‘Chilling Adventures of Sabrina.’

Corlett’s character is based on a historical figure Leif Erikson (alternatively spelled as Leiv Eiriksson or Leif Ericson), also known as Leif the Lucky. Born circa 970, Leif migrated from Iceland with his father to the region which came to be known as Greenland. He had two brothers, Thorsteinn and Thorvald, and a sister, Freydis. His exploits are detailed in the Icelandic legends of ‘Saga of Erik the Red’ and ‘Saga of the Greenlanders.’

According to the legends, Leif is considered one of the formative Europeans to have set foot on continental North America, preceding even Christopher Columbus. While there is no archeological evidence that suggests Leif Erikson was a real person, some believe the legends that mention Leif are fragments of history. Therefore, the chances are high that such a person existed in the 11th century.

Although the legends describe Leif as a renowned explorer, the show’s version is still very much in his formative years and is depicted as a brave warrior. In the series, Leif joins Harald Sigurdsson and the other Vikings on an expedition to London led by King Canute (or Cnut) of Denmark. There is not much historical evidence to back the show’s depiction of Leif being a part of King Canute’s invasion of England. Leif’s journey to England and interactions with Harald have no precedence in the legends and are almost entirely fictional. Instead, in the Viking texts, Leif discovered Vinland during one of his explorations at sea, an aspect absent from the show’s first season.

Leif had been converted into a Christian by Norwegian King Olaf Tryggvesson. However, in the show, Leif still seems to pray to the Old Gods and learns about the principles of Christianity from Harald. Moreover, in the series, Lief loves a woman named Liv, but no such person is mentioned in the historical records. In the sagas, Leif married a noblewoman named Thorgunna and had two children, Thorgils and Thorkell. Towards the end of the first season, Leif expresses that he does not want to return to Greenland. It seems like the series is charting a different course for Leif compared to his historical counterpart. Therefore, it is safe to say that the show mixes Leif Erikson’s exploits from the Viking legends with fiction to create a compelling character arc.