Is Virgin River Based on a Book? How is the Show Different From the Book? 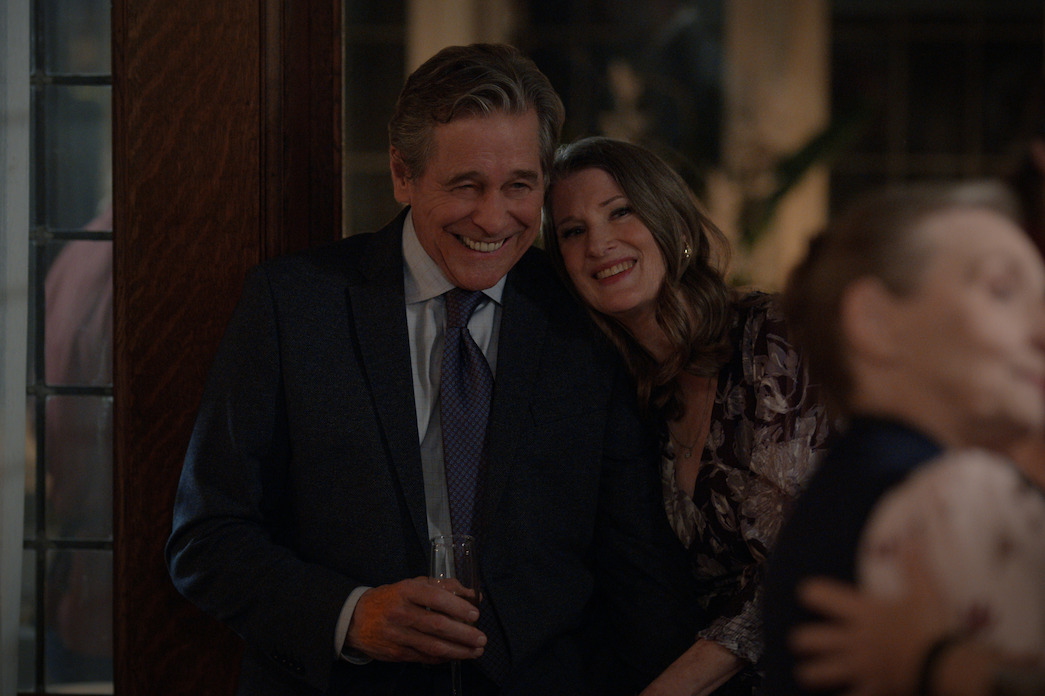 Developed by Sue Tenney, ‘Virgin River‘ is a Netflix romance drama series. At the start of the show, nurse practitioner and midwife Melinda “Mel” Monroe (Alexandra Breckenridge) comes to the fictional titular town. She has lost her husband in a tragic accident and seeks a new beginning. She soon encounters Jack Sheridan (Martin Henderson), former Marine and local bar owner, who has his own share of past traumas. Like Mel, Jack arrived in Virgin River while feeling hopelessly lost and has since made the town his home. While the narrative of the series predominantly revolves around the developing romance between Jack and Mel, it also encompasses the lives of other residents of the town. If the show’s setting, structure, and plot have made you wonder whether it is based on a book, we got you covered.

Is Virgin River Based on a Book?

Yes, ‘Virgin River’ is based on a series of novels by American author Robyn Carr. Since the publication of the first novel, the eponymous ‘Virgin River,’ in 2007, 18 other novels and three novellas have been released to date. Like the show, the novels are set in the fictional town of ‘Virgin River.’ However, unlike the show, where Mel and Jack remain the central characters throughout the series, each of Carr’s novels has different main characters. That doesn’t mean Mel and Jack, who are the protagonists of the first book, aren’t part of the sequels. They very much are, as they continue to be residents of Virgin River. But they are designated for supporting roles. 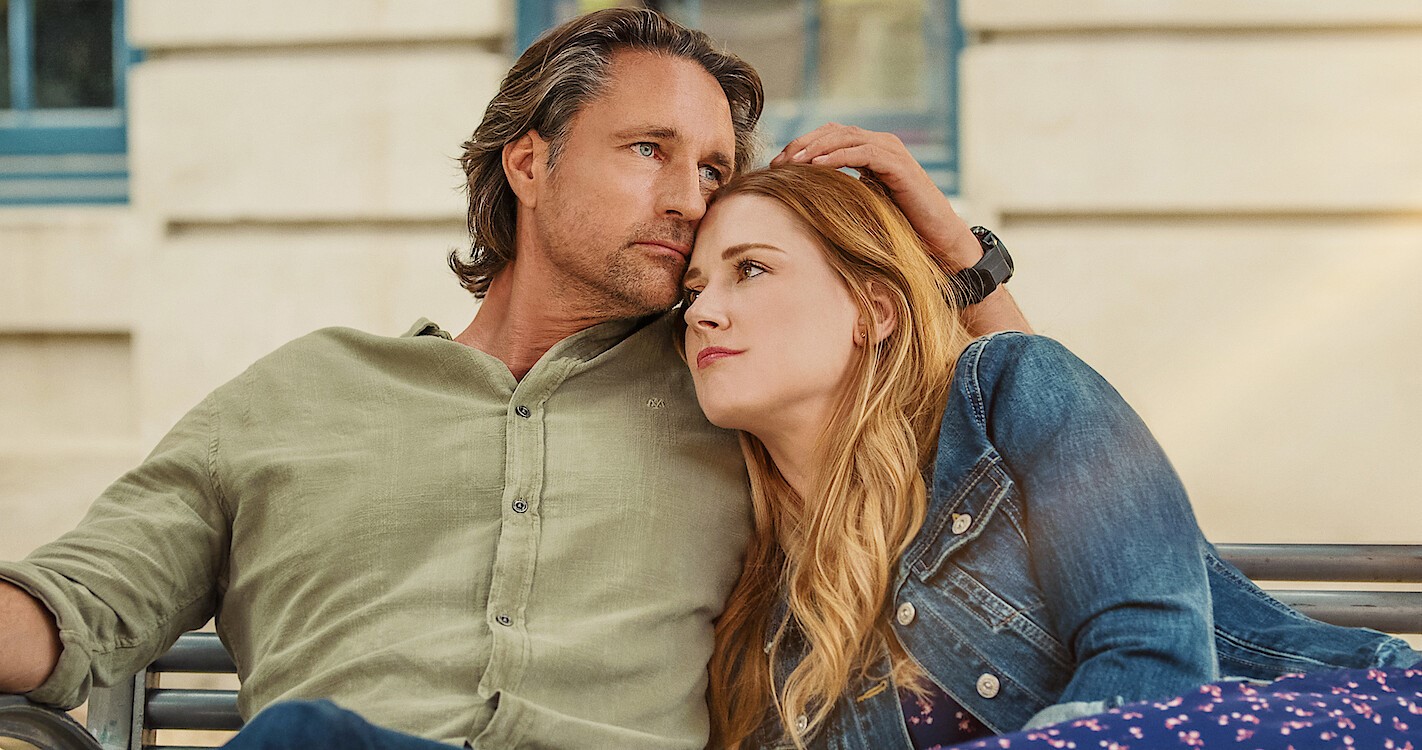 “I was really attracted to the characters [Mel and Jack] and their backgrounds. Their pain and the things they were working through really got to me,” Tenney told Creative Screenwriting. “Mel’s pain of fertility problems and losing her husband and Jack’s PTSD from Iraq.”

How Is the Show Different from the Books?

The aforementioned anthological aspect of the books is one of the key differences between them and the show. For instance, if Mel and Jack are the main leads of the first book, they pass the baton to Preacher and Paige for book 2. And then, in book 3, Mike and Brie are protagonists.

Tenney began the adaptation process by “finding the thread through the main characters” she wanted to tell the story. She realized that it’s none other than Jack and Mel, who serve as the glue that holds the narrative together. “Then we look at the rest of the world and pay homage to those characters.”

One interesting aspect of the show is that even though four seasons of it have aired to date, less than a year has passed since Mel has come to Virgin River. “We didn’t want to miss all that drama, intrigue, and mystery in-between,  so we slowed down the timeline,” Tenney explained. “We didn’t want the audience to be cheated out of the good stuff.”

There are certain aspects of the show where Tenney and her team took creative liberties to tell Carr’s stories convincingly on the small screen. The episodic cliffhangers don’t exist in Carr’s books, but they definitely add an extra layer of mystery to the show.

While Jack and Mel are at the center of the narrative of the show, the relationships between Doc and Hope, Preacher and Paige, Brie and Brady, and Lizzie and Ricky also play important roles. But then, Tenney and her team have to be careful about the execution as they expand the plot because of the natural constraints of their medium. The ‘7th Heaven’ producer said, “not everyone can have an A-story. You need to pick and choose which other stories you explore.”

Read More: How Did Mark Die in Virgin River?