Is WeGrow Still Around? Where Was It Located? Who Owns It Now? 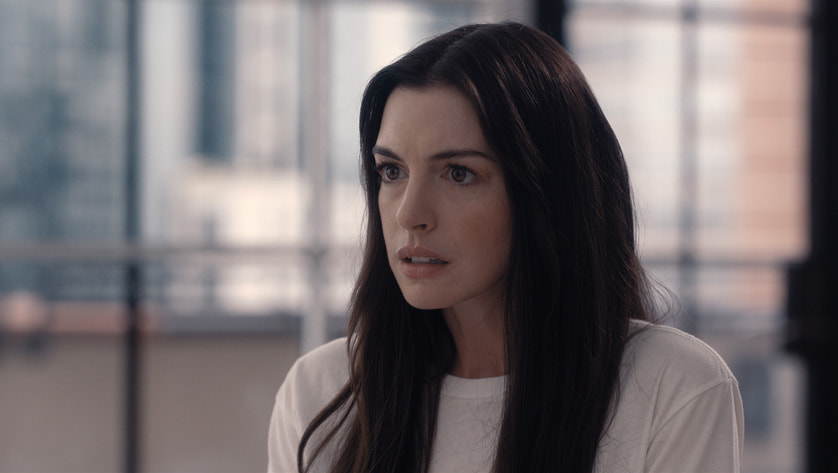 ‘WeCrashed’ follows the remarkable rise and precipitous fall of shared workspace company WeWork and the audacious spending habits of its co-founder Adam Neumann and his wife, Rebekah. After receiving billions of dollars in funding from SoftBank, the couple becomes all the more extravagant in their plans, drawing up a list of companies they want to start.

Finding their daughter’s school unsatisfactory, they also hit upon the idea of starting their own school — WeGrow. Considering much of ‘WeCrashed’ draws from real life, it isn’t much of a surprise that WeGrow actually existed at one point in time. If you’re wondering whether the school is still around and who runs it now, here’s everything we know about WeGrow and who might be running the education branch now.

Where Was WeGrow Located?

The first and only branch of WeGrow was set up in Manhattan’s Chelsea district in New York City. The school, which was headed by Adam Neumann’s wife, Rebekah, was located in the WeWork building on 110 West 19th Street and featured open-plan classrooms and multifunctional furniture.

Aimed at children between the ages of three and nine, WeGrow focussed on education through play and interaction and included aspects like yoga, dance, martial arts, and learning about plants as part of its curriculum. The school opened in 2018, and at the time, it charged between $22,000 and $42,000 a year in student fees.

Is WeGrow Still Around? Who Owns WeGrow Now?

In October 2019, WeWork announced that it would be shutting down WeGrow at the end of the 2019-2020 school year so that the company could focus on its core shared workspace business. This came on the heels of a disastrous attempted initial public offering the previous month, which had to be abandoned after questions arose about the perceived value of the WeWork business model (which at one point was claimed to be $47 billion).

As WeWork was forced to cut back expenses, which included laying off employees and selling assets, the company also had to close parts of the business that were not essential to the core operations. Thus, WeGrow was axed about a year after it began. At the time of its closing, it had about 100 students.

In June 2020, after returning to the United States after a brief stint living abroad, Adam and Rebekah Neumann acquired the rights to WeGrow’s curriculum. Though the school doesn’t seem to have a functioning location, there were reports of a planned reinvigoration of the elementary school by Rebekah. In its new avatar, the school would be renamed — Student of Life For Life, or SOLFL (pronounced “soulful”). However, there have been no recent updates on the project that have been made public so far.

Read More: Is WeCrashed’s Bruce Based on a Real Benchmark Partner?