How Many Houses do Adam and Rebekah Neumann Own? What is the Value of Their Properties? 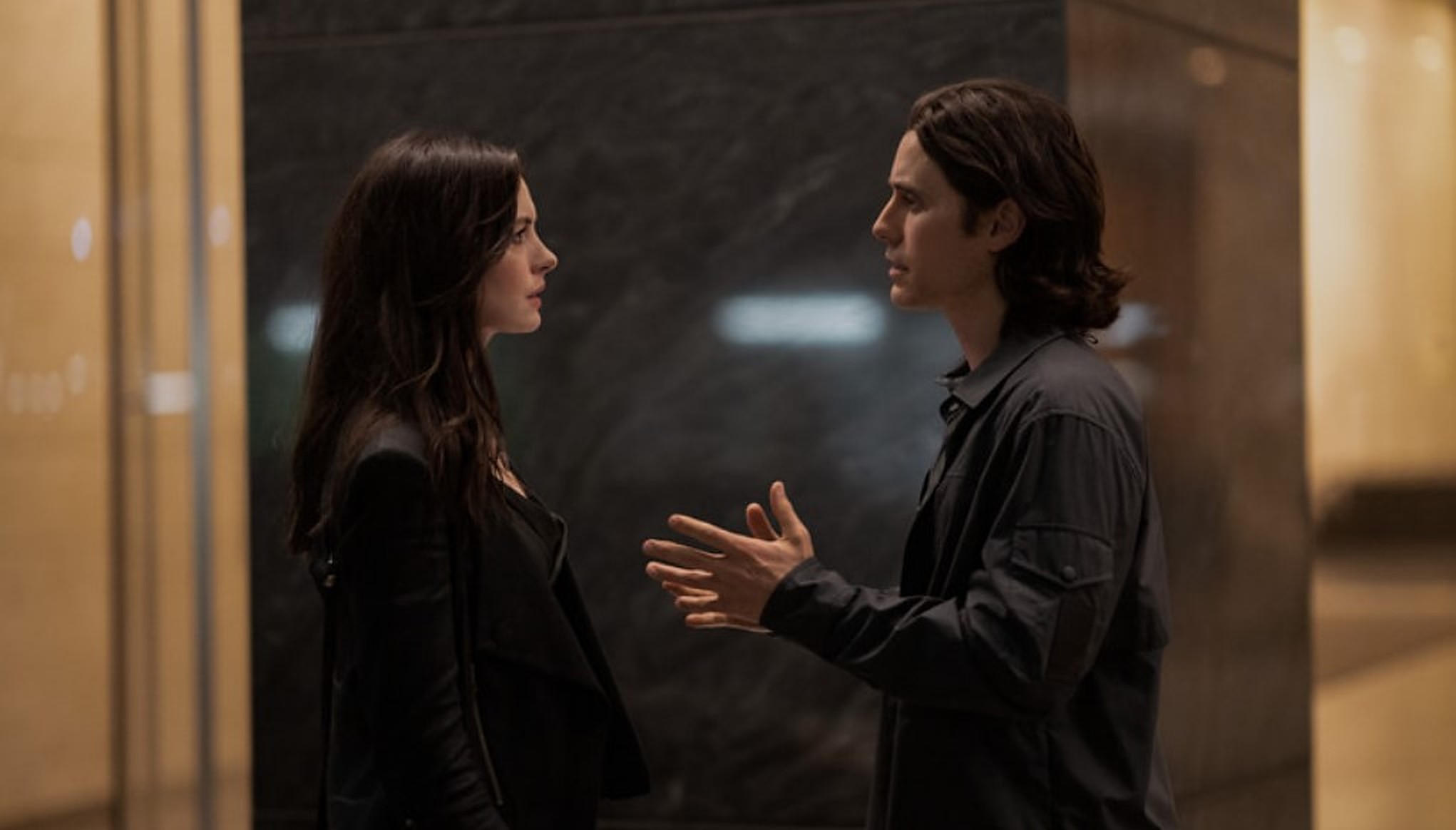 ‘WeCrashed‘ follows the incredulous rise and fall of the shared workspace company WeWork and the parallel, equally fast-moving life of its co-founder and CEO, Adam Neumann. As the value of his company rockets into the billions, Adam and his wife, Rebekah, begin to lead an increasingly opulent life.

Episode 5 finds them on a mansion buying spree after Adam gets a generous $100 million line of credit from JPMorgan Chase. The real-life counterparts of the show’s central couple have made the news on countless occasions. And while many aspects of the Neumanns’ lives are covered, we got curious about what their actual property portfolio looks like. Here’s what we found.

How Many Houses do Adam and Rebekah Neumann Own?

Interestingly, the show doesn’t seem to be too far from reality on the topic of a mansion-buying spree that Adam and Rebekah Neumann seemingly went on. According to reports, multiple major Wall Street banks were trying to gain favor with Adam in the hopes of being given the opportunity to oversee the WeWork I.P.O. when it happened. The task was apparently estimated to be worth $50 million in fees. JPMorgan Chase reportedly loaned Adam over $95 million, and part of the money was used to purchase five mansions!

Thus, at the time that WeWork faced a sharp decline in valuation and after its failed 2019 I.P.O., the Neumanns apparently left the United States and traveled to multiple countries, including briefly settling in Israel. On their return to the United States, they began selling their properties. At the time that they returned, they seemingly had six valuable properties and, by 2022, had reportedly sold four.

They sold the six-bedroom townhouse in Gramercy Park, Manhattan (the property is depicted on ‘WeCrashed’), for about $14 million. The other properties sold off include a Hamptons farmhouse (for $1.25 million) and a mansion in Westchester. Their sprawling 10-acre estate in Corte Madera, California, near San Francisco, was also seen put up for sale in August 2020 for $27.5 million. Adam had purchased the Corte Madera property in 2018 for $21.4 million.

What is the Value of Adam and Rebekah Neumann’s Properties?

After leaving WeWork, in around 2020, Adam Neumann lost his billionaire status, and his net worth was estimated to be between $450 million and $750 million by Bloomberg and Forbes. This was a far cry from the over $4 billion net worth he had at one point in 2019. However, with WeWork going public in October 2021, Adam’s net worth once again crossed into the billions, and he is currently estimated to be worth $1.5 billion.

Ultimately, according to reports, the Neumanns spent about $80 million on homes since 2010, buying at least five. Thus, the value of their properties (including the ones sold) is probably close to $80 million and likely even slightly higher due to the rise in property prices over time.