Netflix’s ‘Wild Croc Territory,’ AKA ‘Matt Wright’s Wild Territory,’ is an Australian wildlife reality show set in Northern Territory, Australia. The series follows Matt Wright and his teammates, Chris “Willow” Wilson and Jack Purcell, as they take upon the arduous task of wrangling wild crocodiles in the region. Most of their missions revolve around animals spotted near a human settlement and might cause harm.

The show’s dangerous and exhilarating nature captivates the viewers from start to finish. Filled with dangerous stunts and risky situations, the events showcased in the series are far from what most of the world would consider normal. Naturally, many of the fans are curious about the show’s authenticity. Is everything showcased in the series real, or are the events scripted? Well, here is everything we know about the same!

It is unlikely that ‘Wild Croc Territory’ has been scripted. The only elements in the show that might be considered not to be a part of the everyday lives of the cast members are when they are speaking to the cameras or talking out loud. The crocodile wranglers frequently speak to the viewers via camera about the intricacies of capturing a crocodile. In addition, they relay their thoughts about their friends and family and their general mindset at the time. 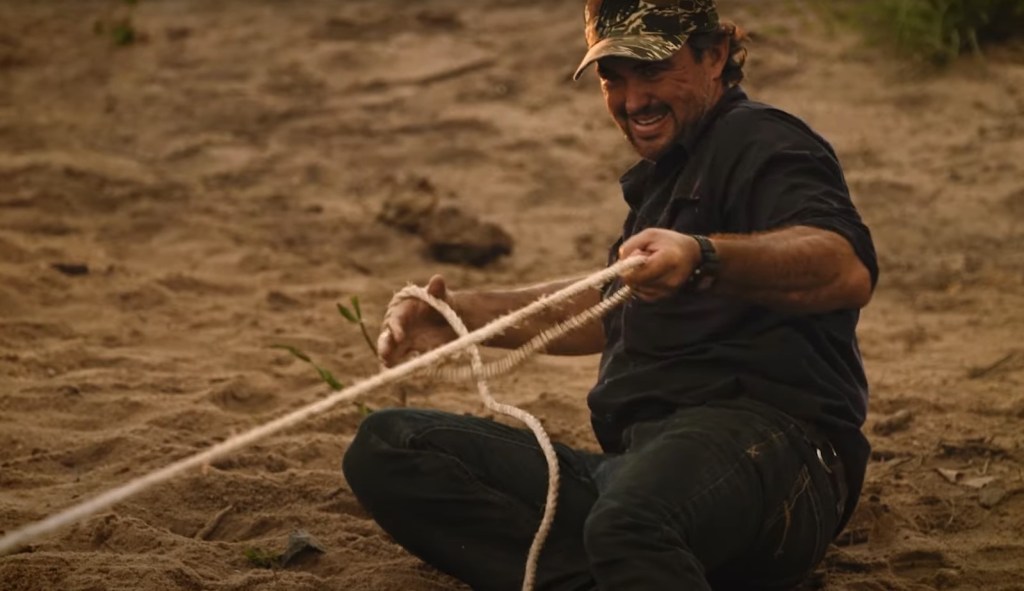 While the show has its fair share of dramatic moments, the entertainment stems from the exhilarating nature of the job that Matt Wright and his team undertake. In fact, the Netflix show is far from the first time Matt Wright and Chris “Willow” Wilson appeared on a reality show. The duo was a part of National Geographic’s ‘Outback Wrangler,’ AKA ‘Monster Croc Wrangler,’ which premiered in 2011.

Like ‘Wild Croc Territory,’ ‘Outback Wrangler’ also focuses on Wright and his team’s work as crocodile wranglers and their efforts toward wildlife conservation. The events showcased in the show gain authenticity thanks to the known expertise of Wright and his team as crocodile wranglers. For over a decade, Wright has been in the limelight for his work and likes to post videos on social media.

In 2020 he and Willow even made headlines by trying to rescue the Indonesian crocodile with a tire stuck around him for years. Though the mission was far from successful, it was one of the many projects the team has undertaken over the years. Moreover, the show focuses on Wright’s family, which includes his wife, Kaia, and son, Banjo. The familial scenes shown in the series about the Wrights provide an insight into the personal life of the celebrated wildlife expert.

In the show’s first season, Wright’s team welcomes Kaia’s younger brother, Finn Hazleton-Hammond, as a new team member. Finn’s integration into the group is far from smooth, yet it does provide an aura of realism and lets the viewers feel what they might feel like if they, too, were to start wrangling crocodiles as a rookie. 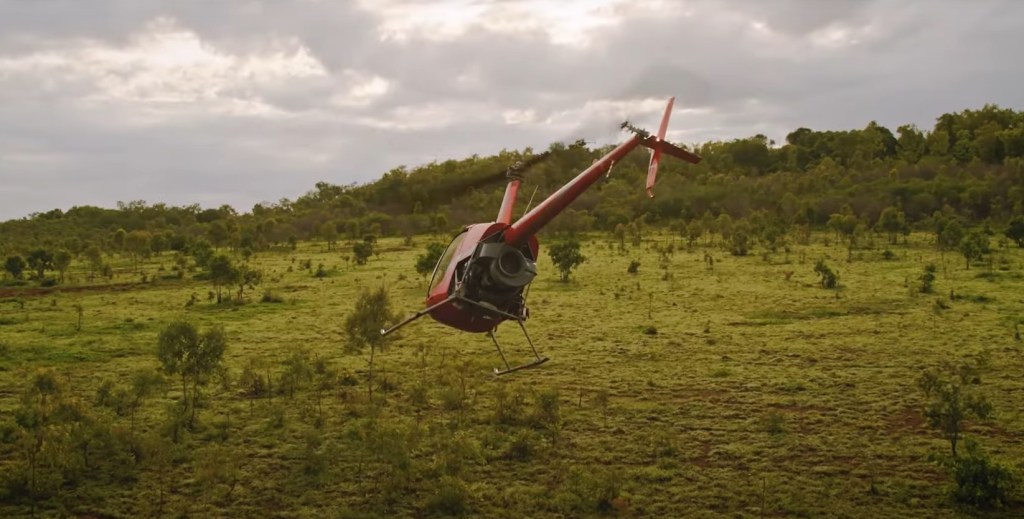 The first season of the series is quite crucial for the people featured in it, as it was filmed shortly before the tragic demise of Chris “Willow” Wilson. The crocodile wrangler was killed while collecting crocodile eggs by hanging down a helicopter. The series is dedicated to the beloved reality TV star, and his loved ones have missed his presence.

Thus, ‘Wild Croc Territory’ is far from scripted and instead gains attention due to its dangerous nature. The events shown in the series are undoubtedly captivating but not out of the realm of possibility. Instead, one can view the show as an interactive documentary-style show that follows a group of talented wildlife experts during their working hours as they tackle some of the most dangerous situations in the world.