Is With Love Based on a True Story? 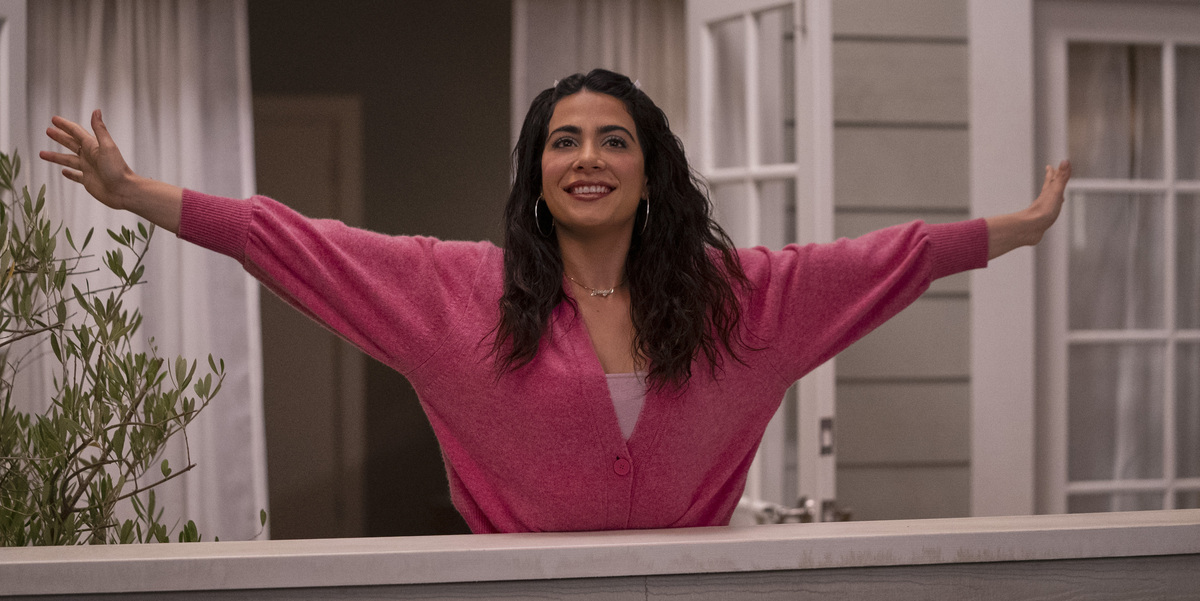 A new trend in Hollywood entails culturally inclusive and LGBTQ positive productions that venture beyond the hackneyed heterosexual coming-of-age dynamics. Developed by Gloria Calderón Kellett, the holiday romance series ‘With Love’ ups the ante with an exciting feel-good ambiance. Set in Portland, the five episodes unfold in the backdrop of multiple festivities such as Nochebuena (Christmas Eve), New Year’s Eve, Valentine’s Day, Independence Day, and Día de Los Muertos, as they present the backdrop for the ever-changing ebb and flow between four couples.

In the limelight are Lily (Emeraude Toubia) and Santiago (Rome Flynn), the normative couple whose dwindling romance keeps the audience on the hook. The series also includes the loving relationship of Jorge Jr. and Henry and the struggle of queer couple Sol and Miles to integrate Miles’ child into their lives. At the same time, Jorge Sr. and Beatrice’s long marriage story comes to a standstill with the appearance of a third person. The tale is inspiring as it lends a timely retrospect to the changing notions of romance. The familial theme gives the story a warm and fuzzy makeover. But you must be wondering if the story is based on actual events, and in that case, let us spill the beans!

Is With Love Based on A True Story?

No, ‘With Love’ is not based on a true story. Although the series stands out in its progressive and inclusive environment in a welcome move, the tale is entirely fictional. Gloria Calderón Kellett, whose past credits include the sitcom series ‘One Day at a Time,’ created the show from scratch. Hiromi Kamata, Kimberly McCullough, and Meera Menon served as the directors. The creator ideated the series in 2020 amidst the holiday season of the bleak COVID-19 pandemic. 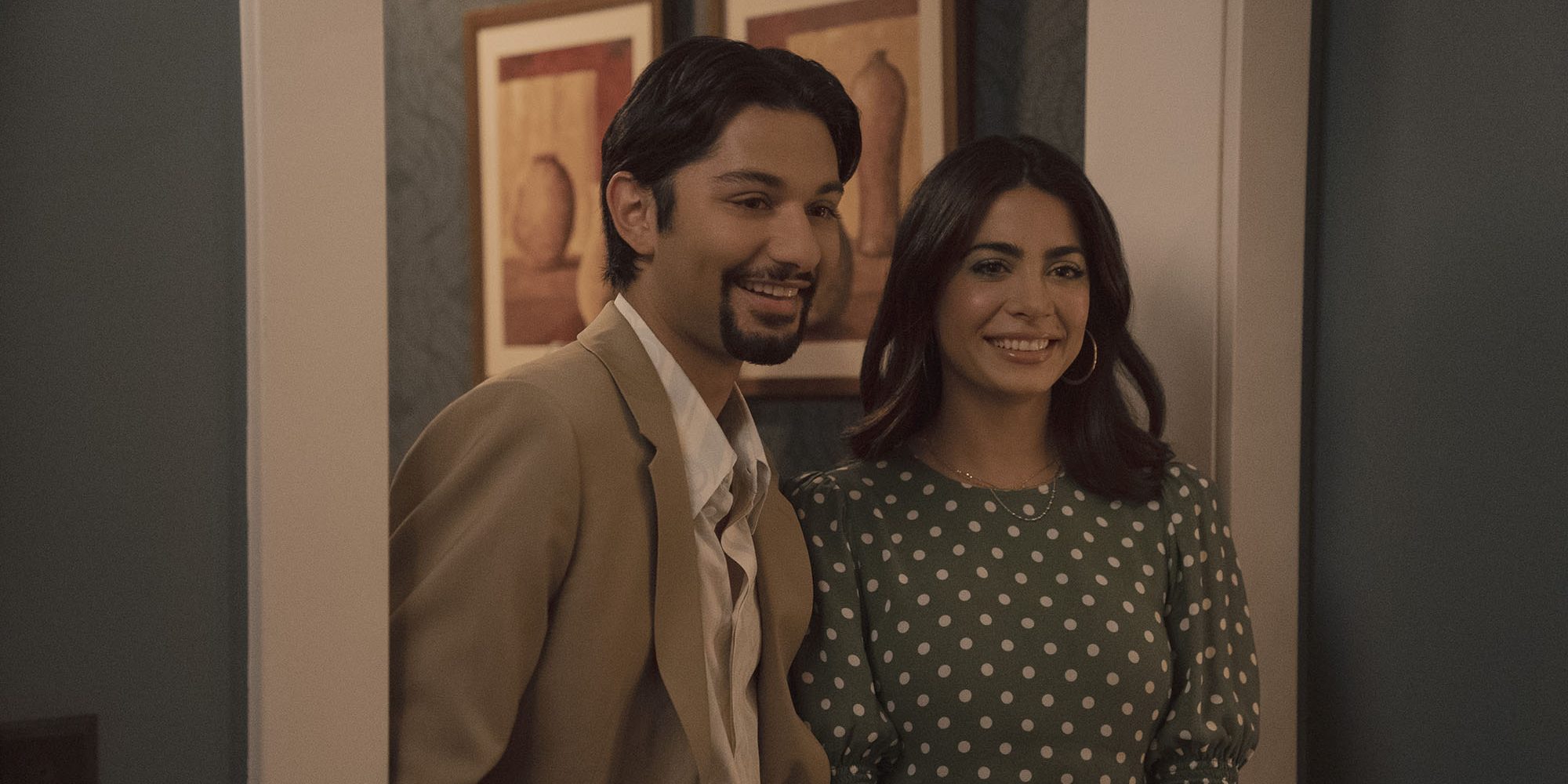 Following the imposition of the lockdown restriction, people were forced to stay at home for the holidays. There was a general discord. As people lost their near and dear ones to the pandemic, the ambiance was one of doom and gloom. The blues also got to the creator, who felt a “deep need for connection and love.” The series, in turn, becomes a warm hug for all who need an ounce of love. Although romantic holiday-themed dramas are hardly new, the series wins over the viewers through its temperate politics of representation.

Kellett, bored at home, was binge-watching her favorite holiday romance movies during the time in 2020. She also inferred a pattern in such films – most of them revolve around white, heterosexual protagonists. The creator thus felt a severe lack of representation in terms of queer, Black, and Brown experiences. This show attempts to fill the void by showcasing a broad spectrum of backgrounds regarding gender and ethnicity. While the show chronicles Mexican culture, it includes Filipino and Afro-Latino experiences, mirroring the world around us.

Moreover, while Jorge Jr. is bisexual, his monogamous relationship with Henry comes off as sweet and refreshing. The gender-queer equation of Sol and Miles is also interesting, especially with the addition of Miles’ child in the dynamic. There are also non-binary and transgender representations, ushering in an empathetic and inclusive vision of the world. Thus, although the show is most positively fictional, it steals the hearts of the audiences through its brilliant gender-positive experience.

Read More: Where Is With Love Filmed?