Is Young Sheldon on Netflix, HBO Max, Hulu, or Prime? 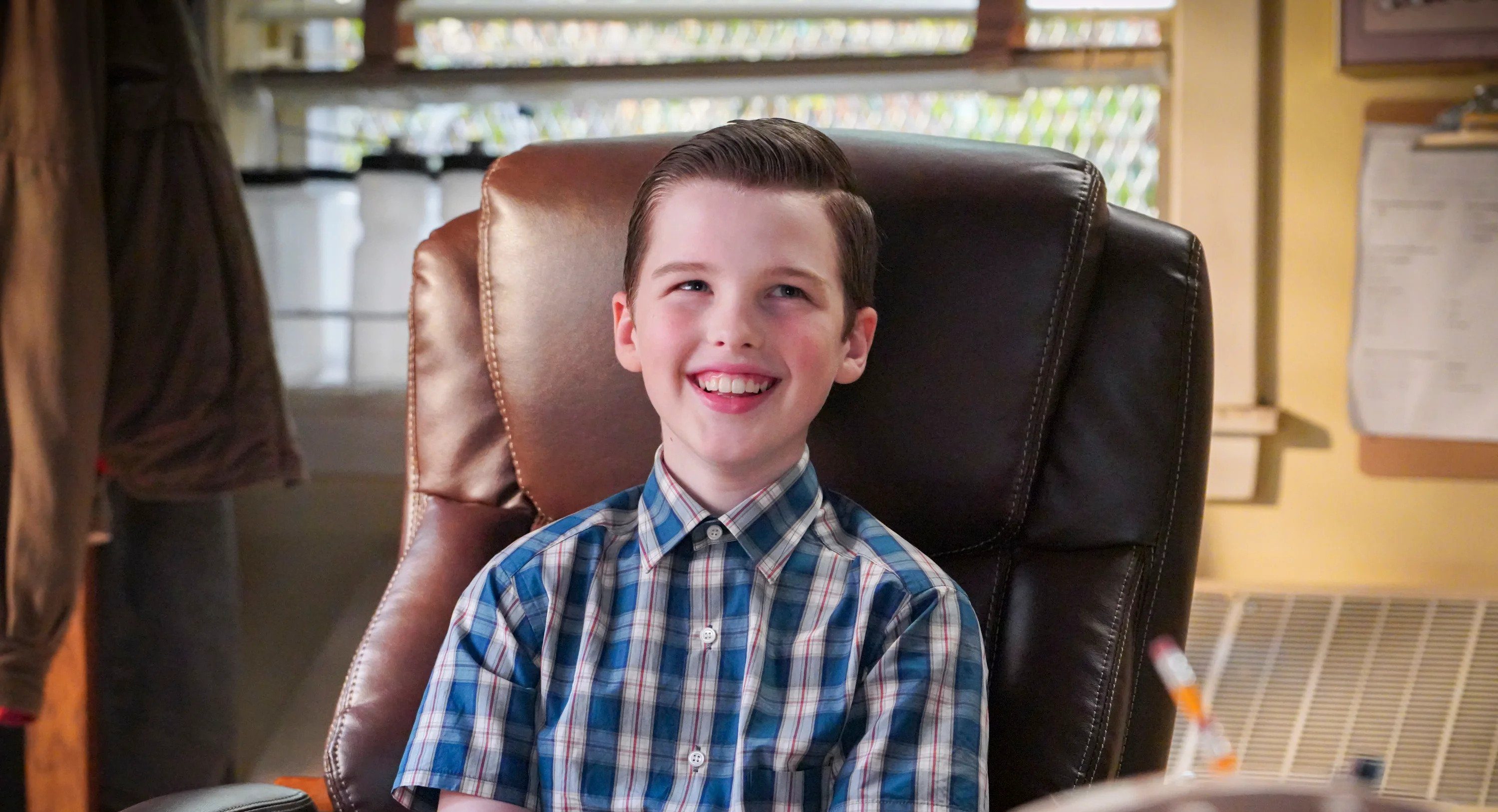 A spin-off prequel of ‘The Big Bang Theory,’ ‘Young Sheldon’ is a coming-of-age sitcom that chronicles the life of the Cooper family, with the young Sheldon being at the center of it all. Created by Chuck Lorre and Steven Molaro, the comedy series is complemented by hilarious and impressive performances from talented actors like Iain Armitage, Zoe Perry, Lance Barber, Montana Jordan, and Raegan Revord. The fans of the parent show are likely to gravitate toward this prequel and want to learn more about it, including where to watch it. Well, if you wish to learn more about the sitcom, we have you covered!

What is Young Sheldon About?

Set in the late 80s and early 90s, ‘Young Sheldon’ gives us a glimpse into the early years of the prodigal Sheldon, who lives with his family in Texas and attends high school at the ripe age of nine. Being socially impaired, he faces several challenges and struggles to fit in at home and school among regular people. However, Sheldon’s unique and extraordinary intellectual capabilities make up for his social awkwardness. Do you wish to catch up with the iconic character’s origin story? For that, you will need to watch the sitcom yourself, and here are all the ways you can do so!

Is Young Sheldon on Netflix?

No, Netflix doesn’t house ‘Young Sheldon’ in its content catalog. Nevertheless, there are plenty of other options you can turn to, such as ‘Atypical‘ and ‘Fuller House.’

Is Young Sheldon on Hulu?

Hulu subscribers will likely be disappointed as ‘Young Sheldon’ is unavailable for streaming on the platform. Alternatively, subscribers have the option to enjoy watching similar shows, including ‘Fresh off the Boat‘ and ‘The Wonder Years.’

Is Young Sheldon on Amazon Prime?

Although ‘Young Sheldon’ is not a part of Amazon Prime’s regular offerings, you can include the Paramount+ add-on in your current plan and get access to a few episodes of the series. In addition, you have the option of purchasing the first five seasons on the platform as well. You can get all the details about the same here! Regular subscribers can tune into other sitcoms on the streaming giant, like ‘How I Met Your Mother‘ and ‘Community.’

Is Young Sheldon on HBO Max?

Fortunately, ‘Young Sheldon’ is a part of HBO Max’s massive content library. You can watch the sitcom by heading over here!

Where to Watch Young Sheldon Online?

You can watch ‘Young Sheldon’ online on Paramount+ and CBS. Moreover, you can access the comedy series on DirecTV, FuboTV, Philo, Xfinity, Sling TV, TBS, Spectrum on Demand, and YouTubeTV. Besides, you can purchase the show on Vudu, iTunes, Google Play, Microsoft Store, and YouTube.

How to Stream Young Sheldon For Free?

Fortunately, Paramount+, FuboTV, and Philo grant free access to their content for the first seven days to their new users. Furthermore, Xfinity and DirecTV offer a 30-day free trial and a 5-day free trial to their new subscribers, respectively, while YouTube TV has a 14-day offer. So, you can take advantage of these offers and stream ‘Young Sheldon’ without a dime. That said, we urge our readers to always pay for the content they wish to consume rather than turn to illegal methods to do the same.