Who Was Jacqueline Wilson? How Did She Die? 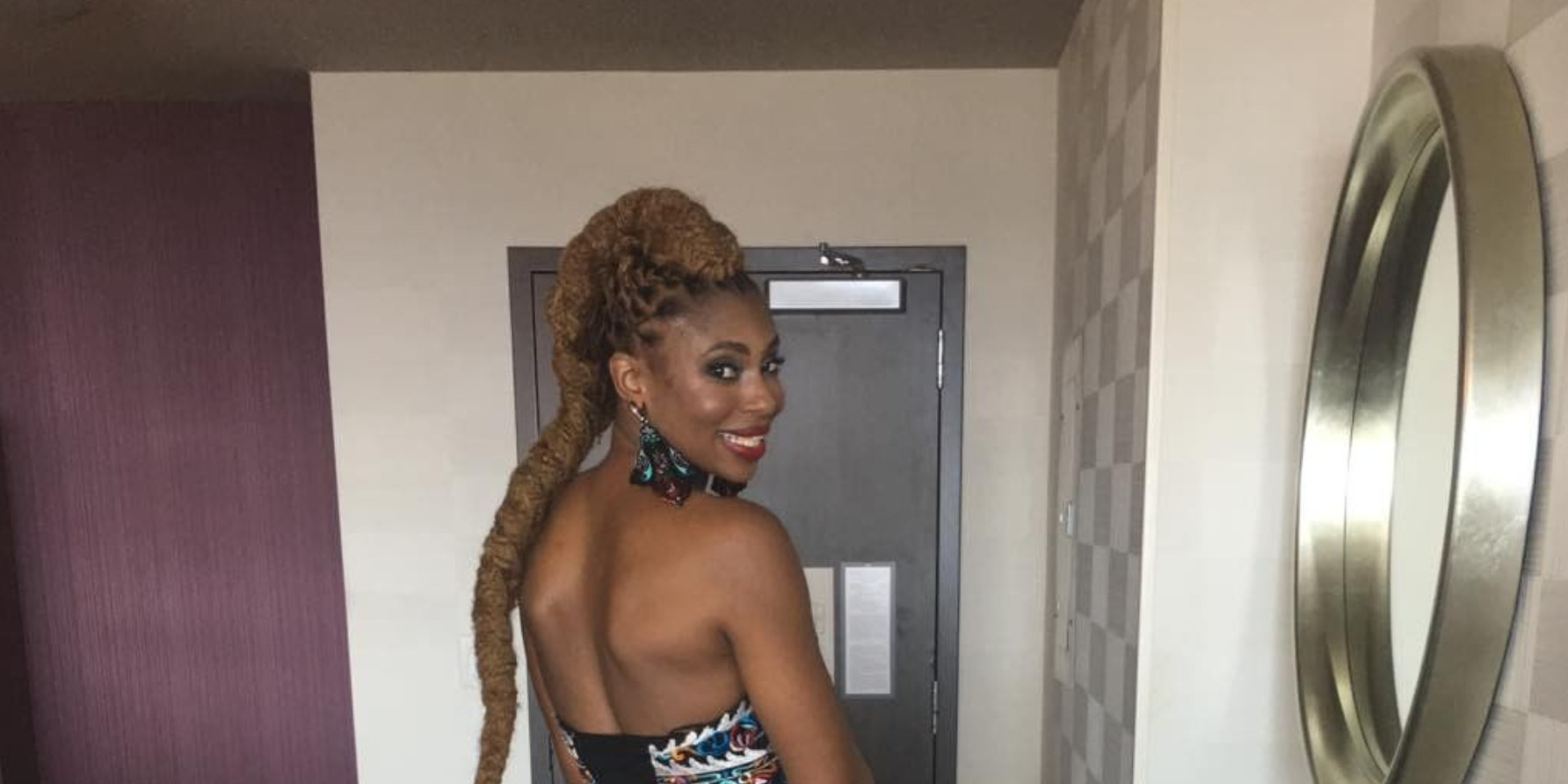 ‘RuPaul’s Drag Race’ has been dominating the reality television sphere since its inception in February 2009. The drag-competition show has given a platform to so many drag queens, who possess the charisma, uniqueness, nerve, and talent to put their true selves in front of the world. Many drag artists and performers who have been a part of the show have gained universal recognition for their love of drag and trademark style.

However, there is one name that will forever reverberate whenever the cast and crew members, celebrate any milestone or accomplishment – Jacqueline Wilson. Often referred to as “the soul of drag race,” Jacqueline left for her heavenly abode in 2019. But she left an indelible impression on each and everyone who has ever had the chance to know her, personally and professionally. Here’s everything you need to know about Jacqueline Wilson’s legacy.

Who Was Jacqueline Wilson?

Jacqueline Wilson was a long-time producer of ‘RuPaul’s Drag Race.’ However, the soulful queen had donned several hats in her professional career. Jacqueline kickstarted her notable career as a writer-producer for on-air promotions or creative branding with Nickelodeon in 2000. She was the co-producer of two shows, ‘The Rebel Billionaire’ and ‘The Simple Life 2: Road Trip’ with Bunim Murray Productions. She also served as the supervising story producer of the debut season of VH-1’s ‘I Want to Work for Diddy.’ Jacqueline also worked with MTV and OWN for a while.

Jacqueline’s career saw a remarkable rise in 2009 when she joined World of Wonder Productions and began serving as the supervising story producer since ‘RuPaul’s Drag Race’ season 2. She was promoted to the position of the co-executive producer of ‘RuPaul’s Drag Race All-Stars’ in 2017, and the flagship title in 2018.

In her time on the ‘RuPaul’s Drag Race,’ Jacqueline earned three Primetime Emmy Awards and scored a win in both 2018 and 2019. Following her passing, she was posthumously awarded the PGA Award for Outstanding Producer of Game & Competition Television in 2019. She had a limited social media presence. Therefore, not much is known about her personal life.

However, Jacqueline loved to spend all her free time, exploring new places, and trying various cuisines with her mother.

Jacqueline had a great taste in music and adored Beyonce and Elton John. Here’s a video of her having a great time at an Elton John concert.

Apart from that, she was a self-proclaimed ‘Harry Potter,’ ‘Friends,’ and ‘Game of Thrones’ fan.

Jacqueline passed away on September 11, 2019, shortly after the shooting of Season 12 of ‘RuPaul’s Drag Race’ wrapped up. RuPaul himself took to Twitter to announce her tragic demise. “I could never express in words her invaluable contribution to the success of #DragRace, and to all the lives of those who were fortunate enough to have worked alongside her. Love always, my friend,” he wrote, alongside a photo of Jacqueline with an Emmy Award.

Although the cause of her death has been kept under wraps by her family, one of Jacqueline’s long-time friend and co-worker Meesh Mills shared a tribute post in which she revealed that Jacqueline passed away due to lung cancer. Even in the time of pain and suffering, she would go to work, until she couldn’t anymore. Check out the emotional note!

‘RuPaul’s Drag Race’ season 12 paid a fitting tribute to Jacqueline and her honorable work in the season finale, which aired on May 29, 2020. She was not just a producer who crafted episodes but also a friend and mentor to many queens.

Even though Jacqueline may not walk on this earth with us anymore, she would live on in the hearts of her friends, colleagues, and everyone she touched with her kindness and compassion.