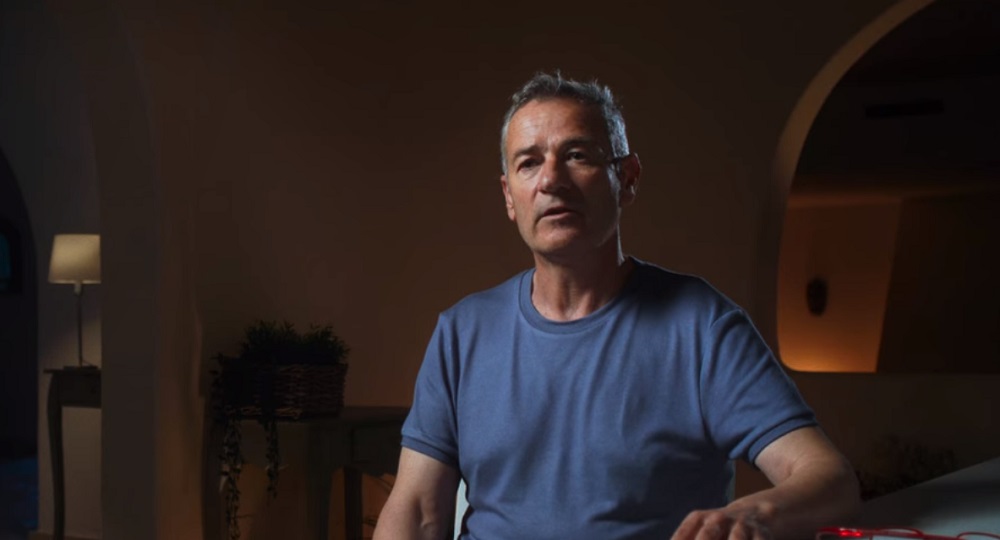 Netflix’s ‘The Last Dolphin King’ is a Spanish documentary that delves into the life of José Luis Barbero. The well-known dolphin trainer spent 35 years working with marine mammals. However, just before a life-changing opportunity, a public video raised accusations of dolphin abuse. The movie documents how José and those close to him dealt with the situation and the tragic consequences of the whole situation.

Among the people featured in the documentary, Javier Gutiérrez, José’s student and friend, gives the viewers an insight into how the trainer worked with dolphins. Naturally, people are curious about Javier’s current whereabouts, and we are here to answer the same!

Who is Javier Gutiérrez?

During his career as a dolphin trainer, José Luis Barbero taught many people how to work with dolphins and be one of the best trainers in the industry. Though his expectations were high, the results seemed to be fantastic. One of his students, who ended up becoming friends with the trainer, was none other than Javier Gutiérrez. The two met while working at Marineland in Majorca, Spain, and spent much time together. 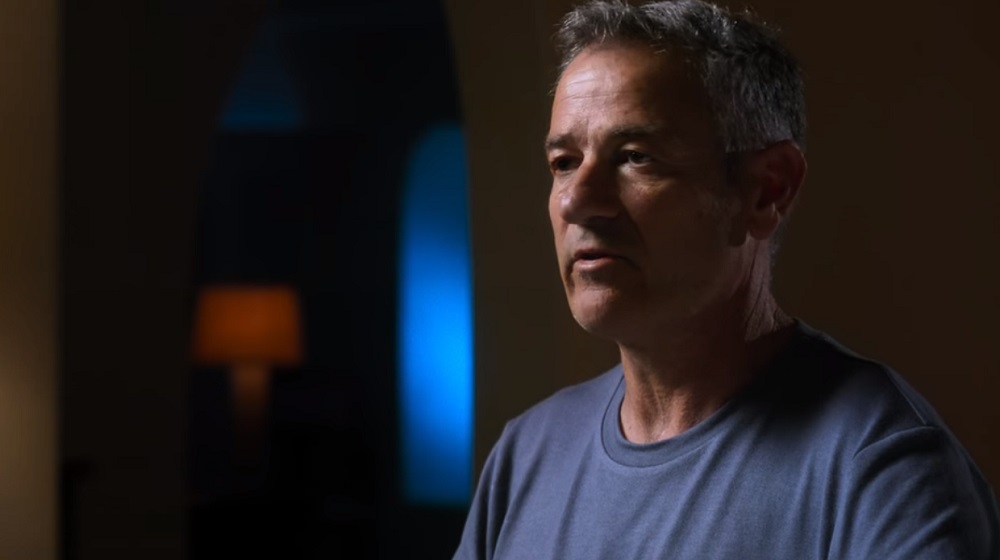 In the documentary, Javier admits that José was not the softest of the teachers. He expected highly of those around him and would verbally chastise those who did not perform well. Nevertheless, at the end of the day, they seemingly never let the work arguments hamper their bond. When the apparent FBI investigation on the video showcasing José allegedly abusing dolphins came up, Javier was, self-admittedly, not wholly accurate.

As part of the investigation, Javier was reportedly asked to give his interpretation of the video published by SOSdelfines, a dolphin welfare organization. He admits in the documentary that he downplayed the gravity of what he saw in the video due to his friendship with José. However, he also claims that the abuse allegations against the latter were outrageous as the trainer had always been a champion of animal welfare and tried to provide the dolphins under his care the best facilities possible. 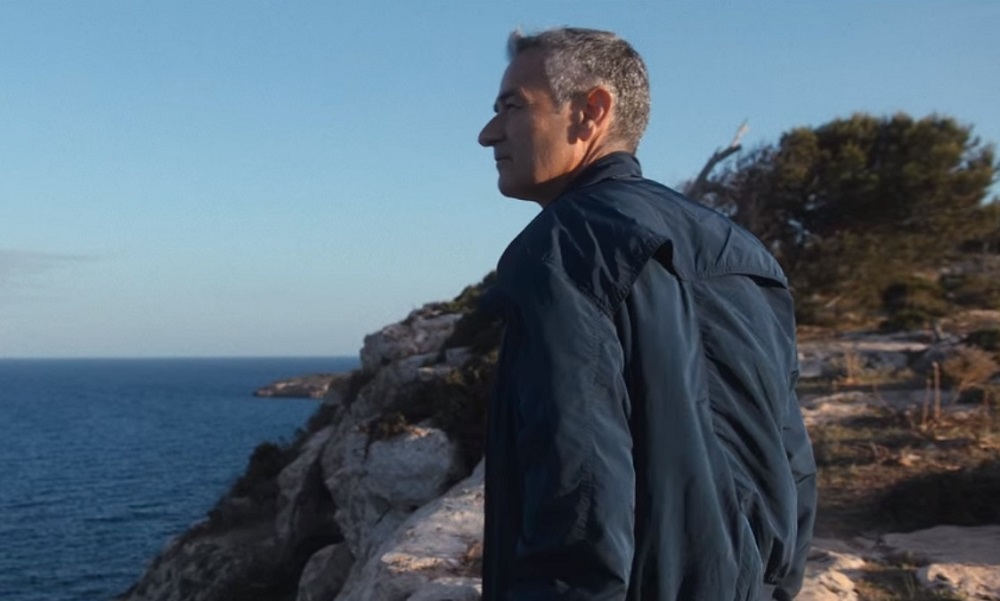 José went missing after the allegations against him caught the world’s attention, and Javier was determined to find his friend. Besides, he started investigating the video’s authenticity and the motivation of those who shared it with SOSdelfines. “They really chose the right moment to put it out,” Javier explains in the Netflix movie. “It was when Jose Luis Barbero had signed the contract with Georgia Aquarium, so he was already in the United States. They gave a lot of thought about how to do the most damage.” The news of José’s death devastated Javier as he could not believe he had lost his friend to such tragic circumstances.

Where is Javier Gutiérrez Now? 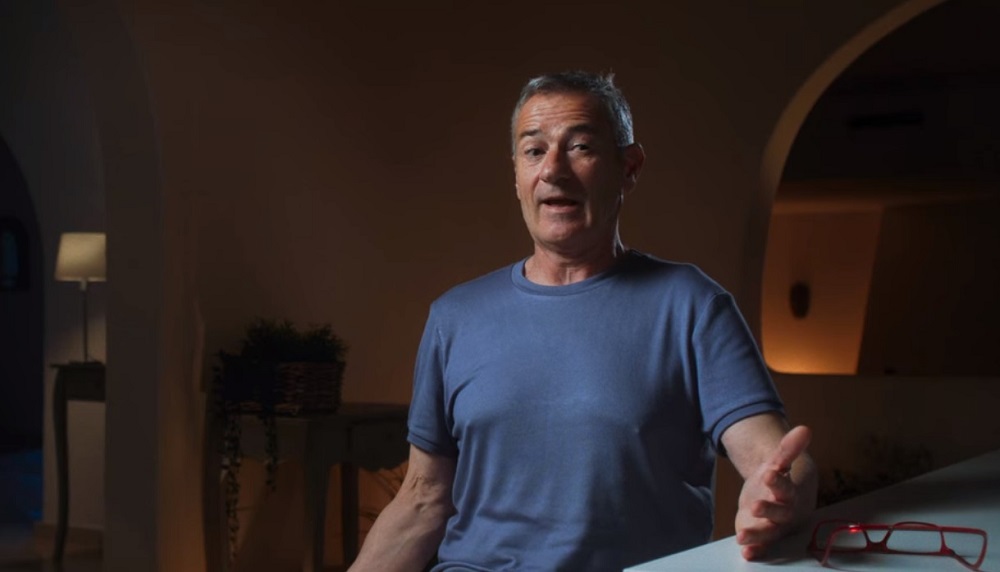 When José Luis Barbero left Marineland, Javier was chosen to lead the dolphin training from August 2013. Notably, the establishment’s management, Aspro-Ocio, did not support José while the abuse allegations against him were being made. According to Javier and many others, Aspro-Ocio’s refusal to comment on the situation made José seem even guiltier. Though the organization issued press releases stating that he was no longer their employee, the accusing video was set in Marineland, leaving many with several questions for the company.

At the beginning of 2017, Aspro-Ocio reportedly started losing its trust in Javier Gutiérrez. Besides, the trainer was growing resentful of his work as he had become detached from the work environment. Additionally, the Spanish government seemingly made decisions that would harm dolphins for financial gain, upsetting Javier. In the end, Aspro-Ocio let him go in March 2017, apparently relieving the trainer. 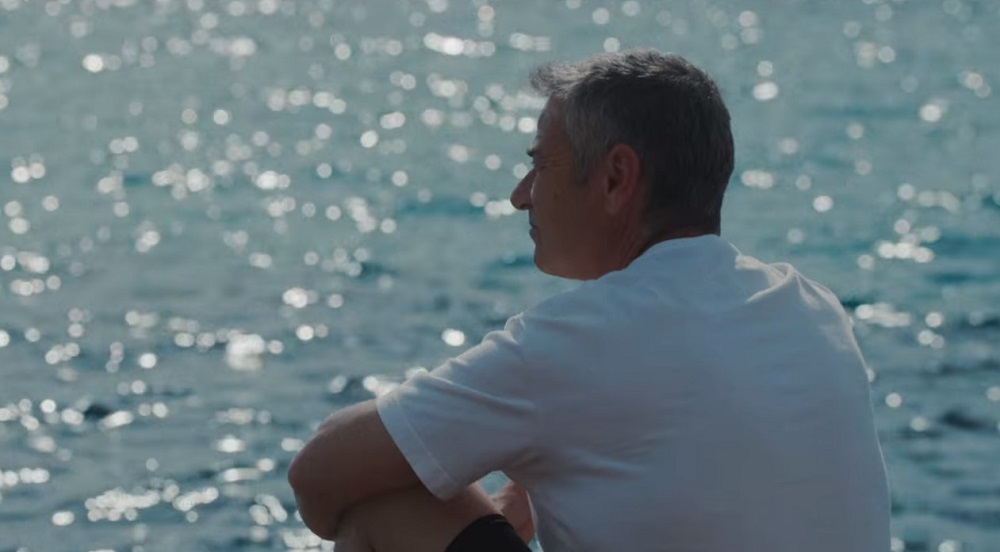 Now based in Castañeda, Spain, Javier does not want to work again with captive dolphins. He hopes that one day, he might be able to help release all the captive dolphins back into the sea or sanctuaries. Despite him believing the dream might be unrealistic, we do wish him the best for the same and hope that he can complete his heart’s desire.