What Happened to Jose Luis Barbero? How Did He Die? 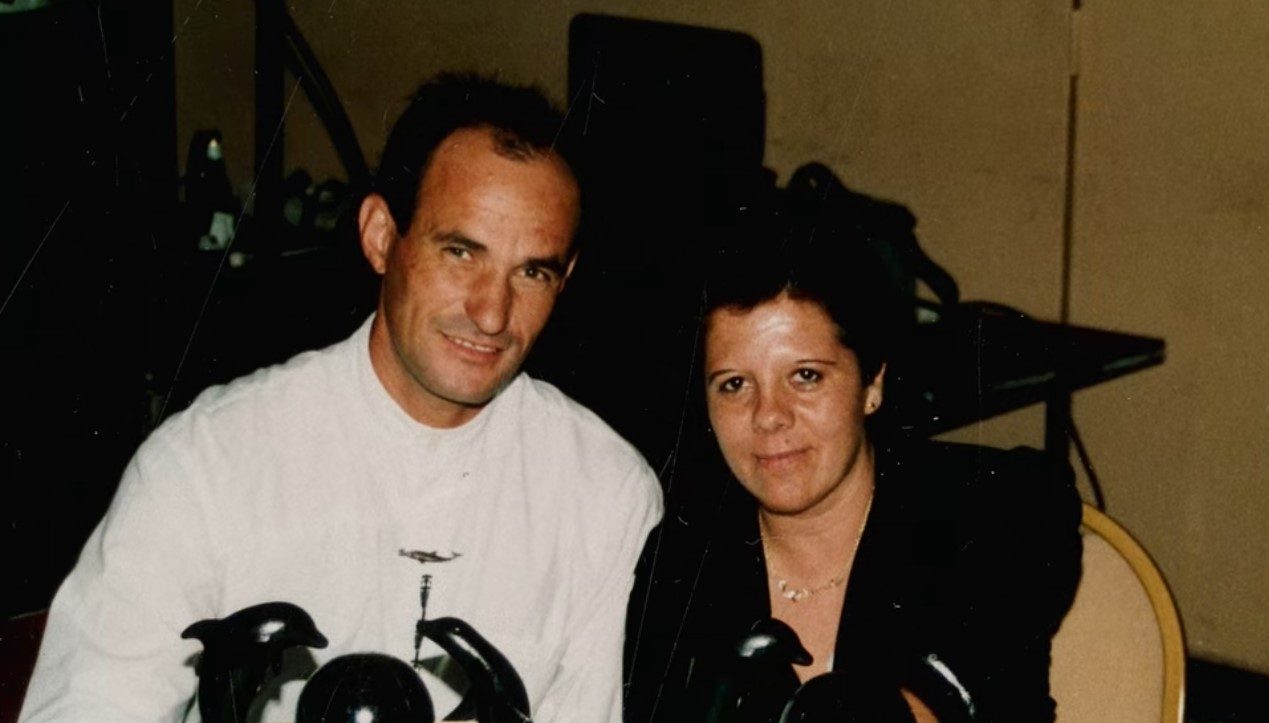 Netflix’s ‘The Last Dolphin King’ focuses on the life of renowned Spanish dolphin trainer Jose Luis Barbero and his sudden fall from grace. He was one of the most sought-after dolphin trainers worldwide, but a video of him allegedly abusing dolphins surfaced when he found a job at Georgia Aquarium. While the video is reported to be doctored, it led to a massive outcry and even Jose’s shocking death. If you are intrigued by the incident and want to find out how Jose breathed his last, we have you covered.

What Happened to Jose Luis Barbero?

Jose Luis Barbero had quite a humble start to his career. His wife, Mari Garcia, mentioned that she was initially employed as a restaurant worker at Marineland in Mallorca, Spain, and introduced him to the same job. Even after his shift ended, Jose would stay back at the park and watch experienced trainers put the dolphins through their paces. Gradually, he began picking up on the job’s ins and outs before turning it into his full-time career. 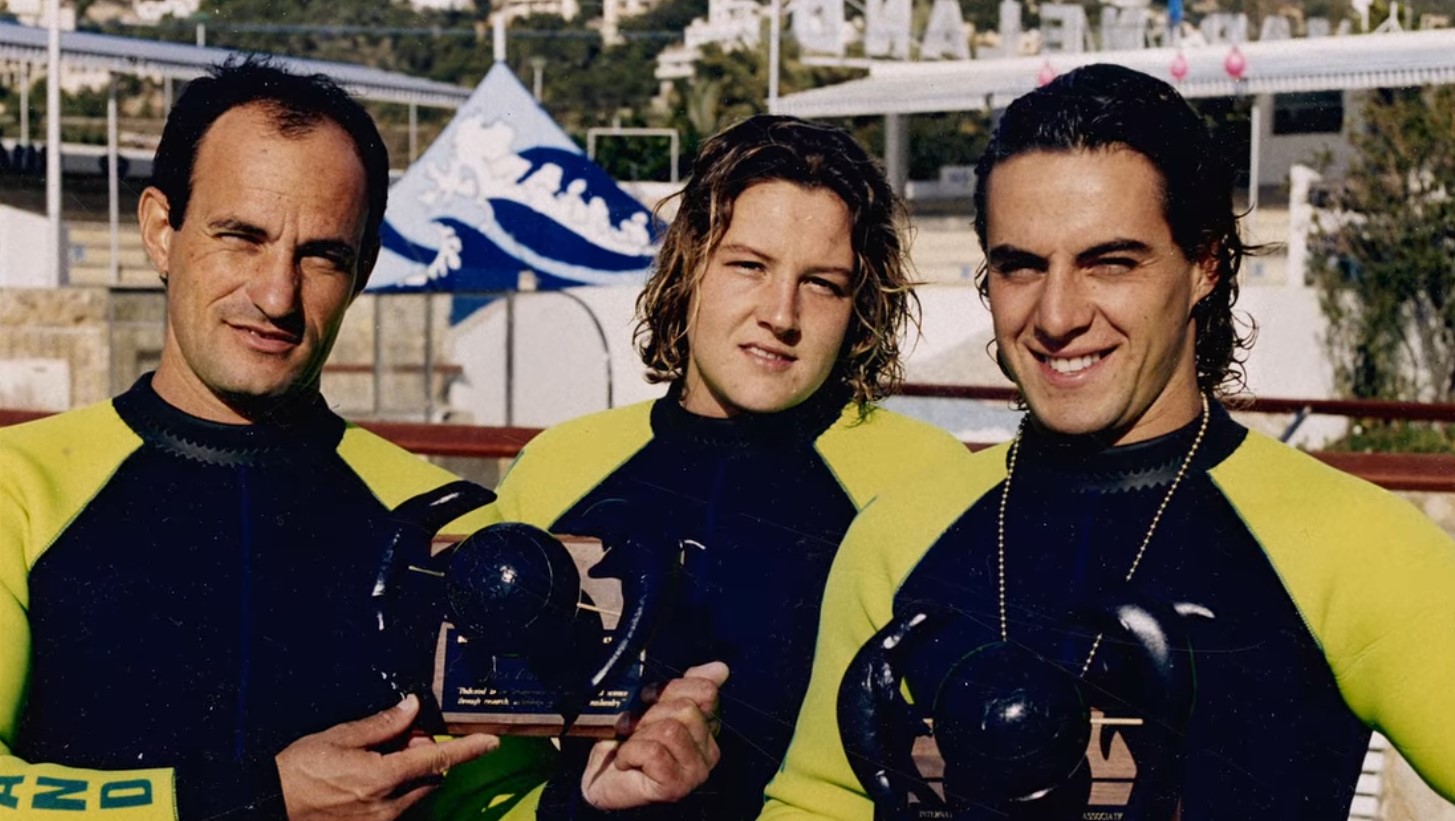 Jose found immense fame as a dolphin trainer and became one of the best globally. In fact, the routine he designed and performed at Marineland was crowned as the best, and the show mentions how people from all regions flocked to the aquatic park to enjoy the dolphin show. Incidentally, Jose remained the dolphin trainer even after Marineland was passed on to its new owners. The show claims that although life was tough under the new management, he stuck to his job and did what was expected of him.

Besides, once Jose’s fame began spreading overseas, he received the recognition he rightfully deserved. Eventually, at the beginning of 2015, he received a massive offer to join Georgia Aquarium as its Vice President. The then-CEO of Georgia Aquarium, Mike Leven, mentioned that they had finalized Jose for the position after considering numerous candidates. Mike even claimed that they believed Jose was the best at what he did and would add value to the establishment.

However, in a cruel twist of fate, about four days before Jose was supposed to accept his new position, a video about the dolphin trainer went viral online. The video seemingly shot from an apartment building right beside Marineland Mallorca, allegedly showed him indulging in violent treatment and abuse of the dolphins during training. Interestingly, the video was extremely grainy, and while it was challenging to figure out the exact individual featured in the footage, several insisted that it was all doctored.

While on the show, Jose’s former colleague, Javier Gutierrez, claimed that the video was doctored by Jose’s enemies, who wanted to ruin his career. Gutierrez further supported his belief by saying, “They really chose the right moment to put it out. It was when Jose Luis Barbero had signed the contract with Georgia Aquarium, so he was already in the United States. They gave a lot of thought about how to do the most damage.”

On the other hand, SOS Delfines, an organization aimed at protecting dolphins, claimed responsibility for uploading the video and insisted that they had just edited the clips together and nothing was manufactured. Jose decided the best course of action would be to address the controversy head-on, and he even put out a post on social media stating the video to be fake.

However, the clip easily influenced people, as Jose and his family were bombarded with abuses and death threats. People were also raising their voices against Georgia Aquarium for employing him, and the organization decided to suspend all proceedings until they could find the truth.

How Did Jose Luis Barbero Die?

Reports state that Georgia Aquarium put a lot of effort into investigating the video and hired an expert to clear up the footage. They also brought in an ex-FBI agent who was asked to travel to Spain to gather more information. Around this time, Jose had returned to Spain and was residing with his wife in Mallorca. Mari later mentioned that he rarely talked during those days, and she could understand the emotional pain and anxiety he was battling against. Still, she hoped the Georgia Aquarium investigation would end rumors and get her husband’s career back on track. 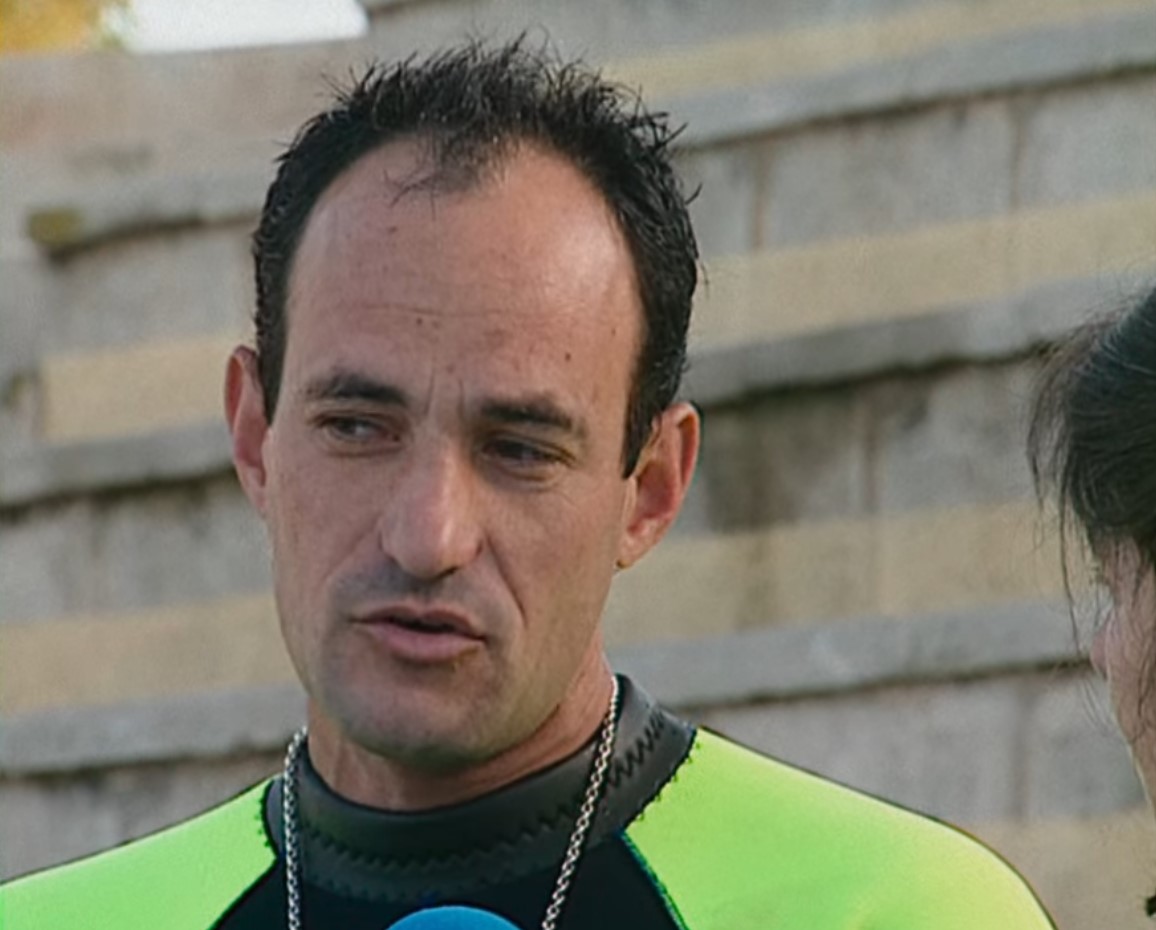 Sadly, fate had other plans, as before the inquiry could run its course, Jose vanished from his home in early March 2015. Mari immediately reported him missing to the police, and Balearic island officials organized search parties that combed patiently through local areas looking for the missing trainer. Authorities even used all facilities available, and several helicopters were involved in the search, but to no avail.

As days passed, Mari began believing in the worst, and her fears were confirmed when Jose’s body was discovered inside his car in the parking lot of the Palma de Majorca airport on March 7, 2015. While the police did start an inquiry into his demise, the show mentioned that it was later determined to be death by suicide.