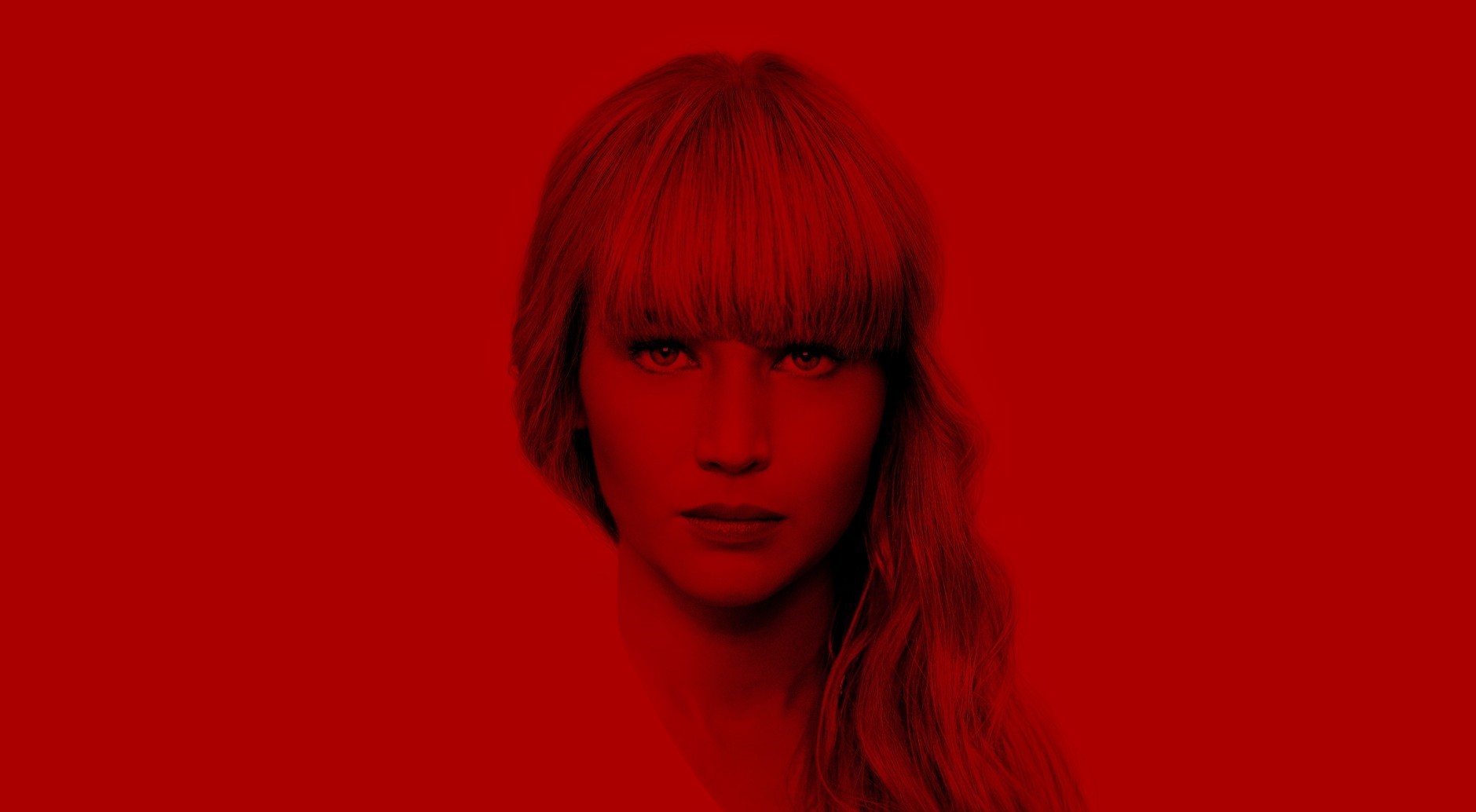 Jennifer Lawrence has teamed with ‘The Young Pope’ director Paolo Sorrentino for the upcoming mafia story ‘Mob Girl.’ Based on a true-crime story about the life of Arlyne Brickman, a mob wife turned police informant, by Pulitzer Prize-winning reporter and author Teresa Carpenter, the movie reportedly features Lawrence as Brickman. Apart from playing the lead role, the actress also serves as a producer along with Sorrentino, Justine Polsky and Lorenzo Mieli. ‘Mob Girl’ is the first project under the first-look film deal between Lawrence’s Excellent Cadaver and Makeready, the content studio founded by Brad Weston.

Angelina Burnett, who is known for ‘Halt and Catch Fire‘ and ‘The Americans,’ is adapting Carpenter’s book, ‘Mob Girl: A Woman’s Life in the Underworld’ for Sorrentino. The official synopsis of the movie goes, ” Growing up among racketeers on the Lower East Side of New York City, Arlyne Brickman associated with mobsters. Drawn to the glamorous and flashy lifestyle, she was soon dating “wiseguys” and running errands for them; but after years as a mob girlfriend, Arlyne began to get in on the action herself–eventually becoming a police informant and major witness in the government’s case against the Colombo crime family.”

“Seeing this story from a woman’s point of view is a fresh and exciting approach to telling a classic mob story,” Makeready Weston said to The Wrap. “We could not imagine a more perfect team of stellar filmmakers, with Jennifer starring in a tour de force role and Paolo at the helm, to bring Arlyne’s strength and unique perspective to life on screen.” Makeready partner and head of film Pam Abdy and Natalie Williams will oversee the project for the studio.

Lawrence is currently working with the debutante filmmaker Lila Neugebauern for the ‘Untitled Soldier Film’ from A24. Scott Rudin and Eli Bush are producing the flick for IAC. She will also be soon seen in ‘Bad Blood’, a film based on the life of Elizabeth Holmes, infamous ex-CEO of Theranos. Lawrence’s two most recent films were ‘Dark Phoenix‘ and ‘Red Sparrow’. On the other hand, Sorrentino is coming off from the upcoming HBO drama series, ‘The New Pope‘, starring Jude Law and John Malkovich in a secretive role. (Cover Image Courtesy: Fox, ‘Red Sparrow’)