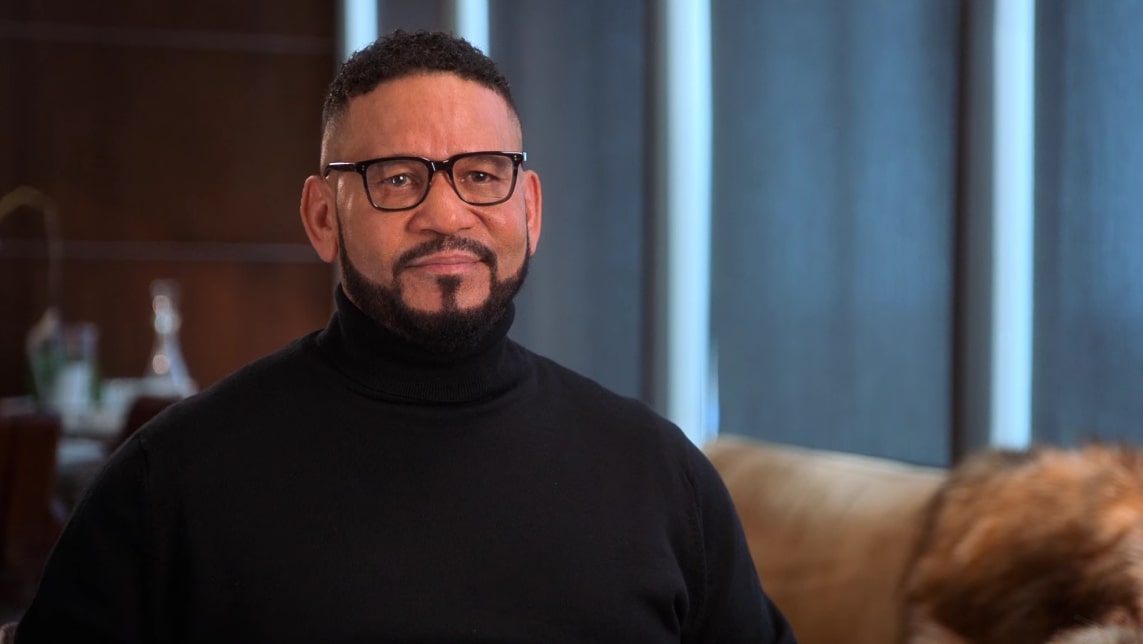 Jennifer Lopez’s manager Benny Medina can only be described as one of the best in the business owing to his stark honesty, as clearly evidenced in the Netflix original ‘Halftime’ documentary. After all, he not only ensures the artist’s passion-driven high standards are being met, but he also assesses the things happening around her and makes his thoughts on them remarkably clear. So now, if you wish to learn more about this one influential individual who has been by the global sensation’s side for the majority of her decades-long career, we’ve got the crucial details for you.

Who is Benny Medina?

Although Benny Medina was born into a poor Dominican family in Los Angeles and didn’t have a stable childhood, he managed to build a different life for himself purely through his interpersonal skills. He befriended an affluent white teenager around his age, whose parents allowed him to move into their remodeled garage, following which he somehow found himself studying at Beverly Hills High. The fact Benny made the most of this opportunity by proving to be a good student did wonders, and it’s this entire story that inspired the basic concept of ‘The Fresh Prince of Bel-Air.’ 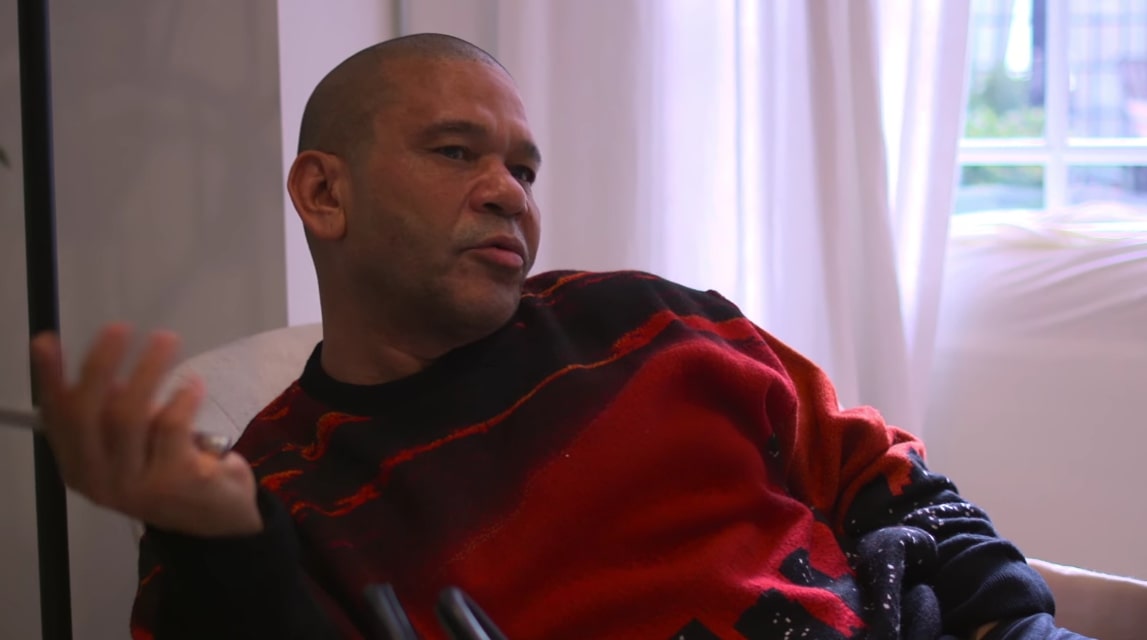 Benny fell in love with the world of entertainment while he was in high school, which propelled him on the path of singing, writing, producing, and eventually managing talents across the nation. From Motown Records to Warner Bros. Records to his own management/production companies — Handprint Entertainment and then The Medina Company — he rose up the ranks by giving each project his all. Amongst these undertakings with the latter include ‘Above the Rim’ (1994), ‘Maid in Manhattan‘ (2002), ‘The Tyra Banks Show’ (2005), ‘Hustlers‘ (2019), and ‘Good Trouble’ (2019-22).

Coming to Benny and Jennifer Lopez’s connection, he launched her music career in 1999 following the release of ‘Selena’ (1997), rightly believing she could make an actual difference. “The thing that impresses me most is her incredible focus,” he said back then. “I’ve never seen anyone work harder or with more passion. I think Jennifer Lopez will be a brand name that will cross over into all media.” However, in 2003, she not only fired him but also filed a complaint against him with California’s labor commission, only to hire him back around five years later. The duo has not let go of their unique bond since, and in fact, they now call each other “ride or die.”

Where is Benny Medina Now?

Still based in the entertainment hub of America and continuing to serve as a record executive, talent manager, as well as producer, from what we can tell, Benny is continuing to achieve wonders. He currently has about four film projects under the works, ‘The Mother,’ ‘Shotgun Wedding,’ ‘The Godmother,’ and ‘Atlas,’ all of whom will star none other than the “On My Way” singer.

Apart from Jennifer Lopez (who has named Benny a godparent to her twins), the 64-year-old’s clients over the years have also included quite a few other big names such as Will Smith, Mariah Carey, Tyra Banks, P. Diddy, and Usher. We should mention that a sexual assault allegation against the executive did come to light in 2017, but he has always vehemently denied it. He honestly appears proud and perfectly content with his personal as well as professional standing at the moment, which is all that matters.