What is Jesse Metcalfe’s Net Worth? 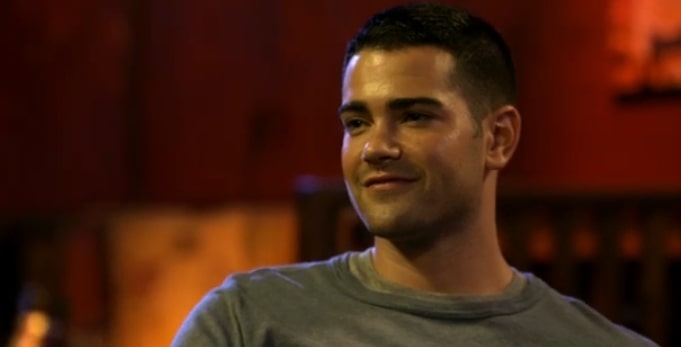 If you’re a fan of television shows, there’s a chance you have seen Jesse Metcalfe’s face in one series or the other. He was born in Carmel Valley Village, California, and played in several basketball leagues before shooting for the hoops in an acting career. Jesse landed the role of Miguel Lopez-Fitzgerald, on ‘Passions,’ the soap opera. There was no turning back as he cemented his position in television shows. Metcalfe transitioned to movies as well but did not quite find the same popularity.

Further, his addiction problems somewhat hampered his chances. Jesse returned to his forte, where he’s continued to flourish. Apart from acting, he also has a mentionable career in music and focuses on the latter whenever his schedule permits. Jesse Metcalfe is a man of many trades, which might make you wonder how much he is worth. We have got you covered here.

How Does Jesse Metcalfe Make His Money? 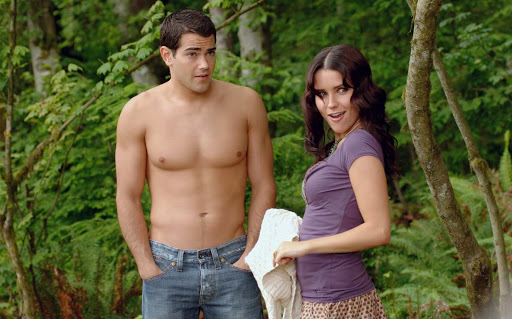 Jesse acted on ‘Passions’ from 1999 to 2004, at which point he didn’t renew his contract further. Instead, Metcalfe moved on to other shows. Viewers will remember him best as John Rowland, a gardener who has an affair with Eva Longoria’s character, Gabrielle Solis, in ‘Desperate Housewives.’ 2006 saw Jesse’s first film role in ‘John Tucker Must Die.’ He followed it up with parts in movies like ‘Loaded,’ ‘Insanitarium,’ ‘The Other End of the Line,’ ‘Beyond a Reasonable Doubt,’ and ‘The Tortured.’

Despite the short stint, Jesse soon returned to television shows, with ‘Chase’ and the more popular ‘Dallas.’ As someone always eager to try new things, Metcalfe is part of the Hallmark series ‘Chesapeake Shores.’ He’s also had an eventful year in 2020, with four releases – ‘A Beautiful Place to Die: A Martha’s Vineyard Mystery,’ ‘Riddled with Deceit: A Martha’s Vineyard Mystery,’ ‘Hard Kill,’ and ‘Cover Me.’ Besides, Metcalfe has the honor of receiving a Screen Actor’s Guild Award and a Teen Choice award for his role in ‘Desperate Housewives.’ Since he’s also involved in the world of music, Metcalfe’s hosted the World Music Awards in Monaco.

Jesse earns an estimated salary of $1.4 million, and as of 2020, his net worth is around $12 million. It is a substantial amount, which is not surprising since there’s a lot of money to be made in television shows. While Jesse has not been a lead, his popularity in the circles is beyond doubt. Moreover, he’s been in the profession for over two decades, which is enough to amass the impressive wealth.

At the moment, there aren’t any specifics available about Metcalfe’s asset valuations. But, we do know that he has shown no signs of slowing down. At 41, Jesse understands that he has to keep working hard to cement his name in the industry and reap the profits. To that extent, he can be seen in ‘Dancing with the Stars,’ which will undoubtedly bolster his finances. Furthermore, Jesse has a drama titled ‘The Latin from Manhattan’ in the works. Assuredly, the movie will help the actor draw a substantial salary, filling his coffers even more.