Is Jimmy O Yang Married? Does He Have Kids? 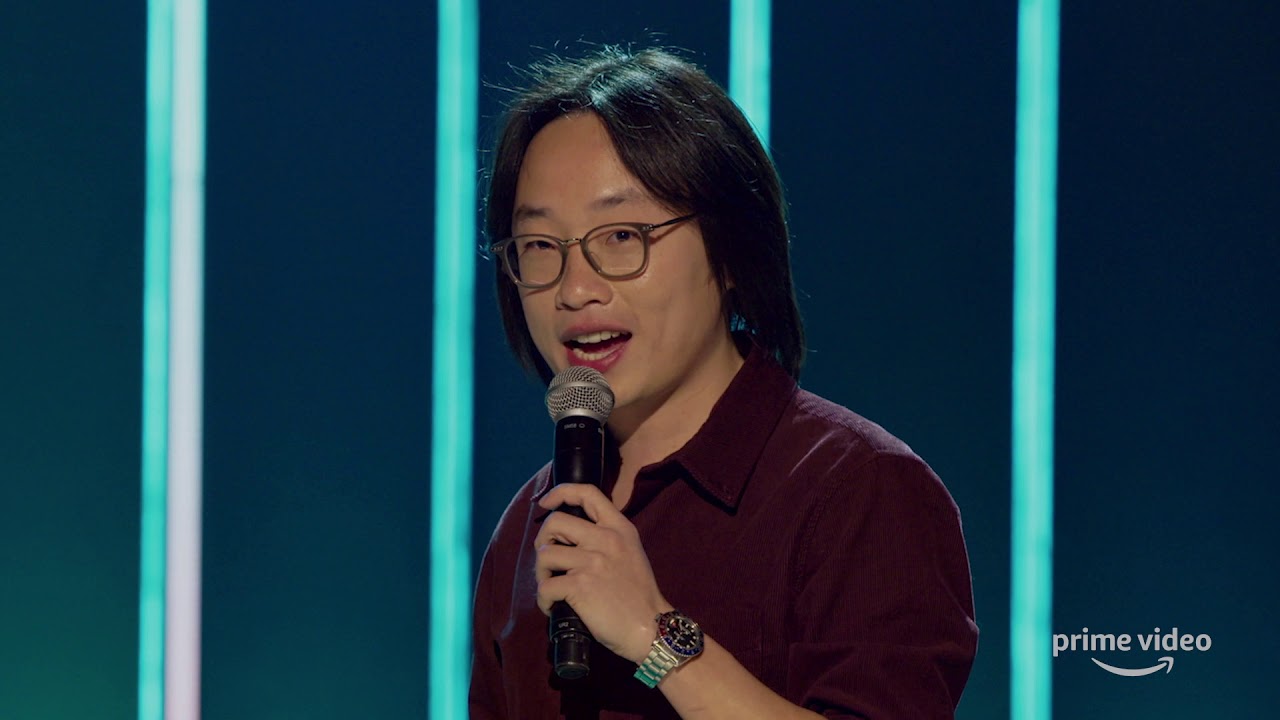 Jimmy O Yang is a Chinese-American actor, stand-up comedian, and writer who is best known for playing Jian-Yang in the hit HBO comedy series ‘Silicon Valley‘ and the playboy Bernard Tai in the romantic comedy movie ‘Crazy Rich Asians.’ Born as Au-Yeung Man-Sing on June 11, 1987, in Hong Kong after his parents had emigrated from Shanghai, China, Jimmy was just thirteen years old when his entire family moved again, but this time to Los Angeles. The main reason for this move was because his parents wanted to provide Jimmy and his brother, Roy, with better education and a better lifestyle. He legally became an American citizen in 2015 and has continued to live in L.A. for his professional career.

In an interview with The Atlantic in 2018, Jimmy revealed that he initially wanted to follow his father’s footsteps and be a businessman. While his mother was the manager of a high-end fashion shop, his father first worked at Dow Chemical and later went on to open his own medical equipment business, which Jimmy thought was the “coolest job.” But when Jimmy started doing stand-up comedy in college, he fell in love with being an entertainer and pursued that.

Jimmy O Yang is not married to anyone, and as far as we know, he is currently single. Jimmy has, however, talked about dating and relationships in general on a few occasions. In an article that he penned for the New York Times in 2018, the very first thing he wrote was, “After 17 years in the United States, these public displays still make no sense to me. But I’m trying.”

He discussed dating apps and even gave an account of one bad Tinder date in particular. He said he matched with a woman whose job description was “social influencer,” so he took her out to Dave & Buster’s with the plan that if the date became boring, he could play Mario Cart to pass his time.

“Throughout the date, she kept having me take videos of her for her Instagram story. “O.K., do one like that, but turn the phone the other way.” “Let’s do one with the puppy face filter!” “O.K., get one of me playing Mario Kart.” I’m not your cameraman!” He even added that “I would have walked out if I hadn’t just invested $30 in my Dave & Buster’s game card. Priorities.”

He mentioned that he never got to know her, and they never spoke to each other again after that night, but the next day she had still uploaded a post of her playing Mario Kart on Instagram, with the caption “I love it when bae takes you out for game night.” In the same article, he even revealed that he has only said “I Love You” to one girl in his entire life, but even then, he didn’t really mean it.

Even though Jimmy seems to be living his best life and is enjoying a successful career, it looks like he hasn’t found a lot of success when it comes to relationships or love in general.

Although Jimmy O Yang does not have any kids, he is the proud owner of Toffee, an adorable pug. He recently uploaded a poolside photo with him with the caption: “After 2 weeks of self isolation, the fam finally came over for a swim! @toffeestarpug is just the best quarantine pal #pugs”