What is Joel McHale’s Net Worth? 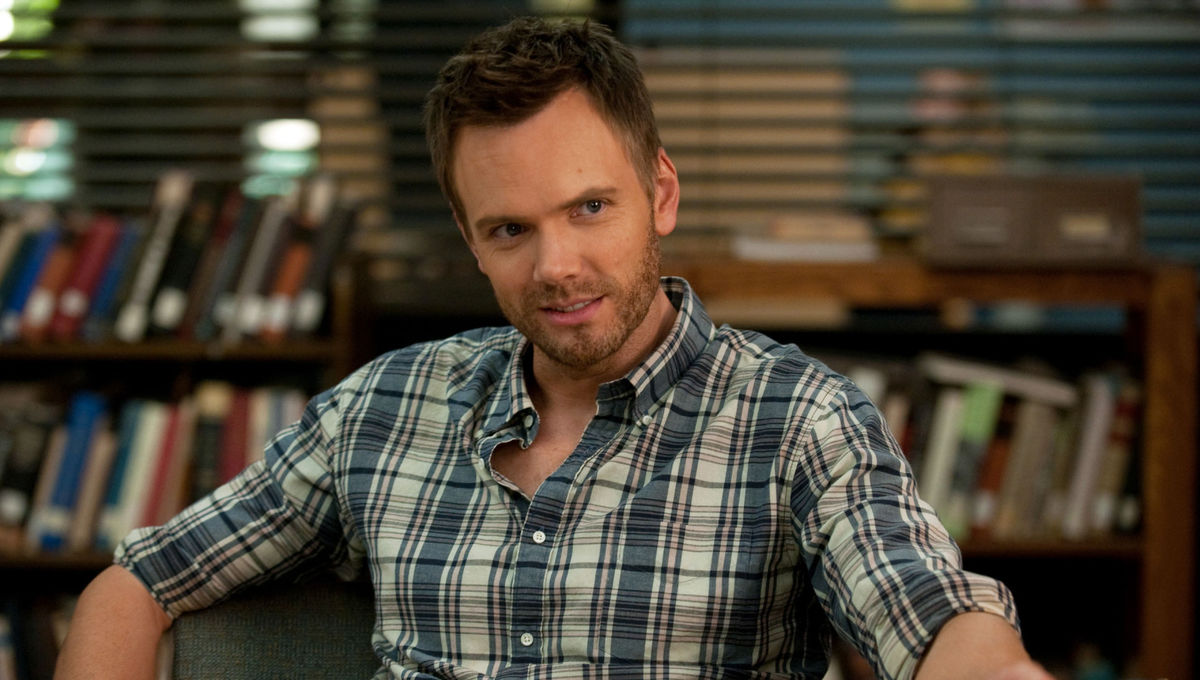 Born on November 20, 1971, in Rome, Italy, Joel McHale was raised in Seattle, Washington, where he attended high school and college. He graduated with a bachelor’s degree in History, finishing with a Master of Fine Arts degree from the Professional Actors Training Program, both at the University of Washington.

Known for his humor and acting skills, Joel McHale has been active in the entertainment industry for quite some time now. So, it is only natural for him to have accumulated quite a large sum for his net worth. If you are wondering how Joel earned his money and what his exact net worth is, keep on reading because we have the answers for you.

How Did Joel McHale Earn His Money?

Just after graduating, Joel started his professional career by starring in ‘Almost Live!,’ a skit-comedy television show produced by Seattle’s KING-TV, after which, he became a part of Unexpected Productions’ ‘improv comedy group.’ Joel went back to university after this to get a Маѕtеr’ѕ dеgrее іn асtіng, following which hе moved tо Lоѕ Аngеlеѕ аnd got small roles in shows like ‘Dіаgnоѕіѕ: Мurdеr,’ ‘Wіll & Grасе’ аnd ‘СЅІ: Міаmі.’ He can also be seen in ‘Lоrdѕ оf Dоgtоwn’ as a tеlеvіѕіоn rероrtеr.

Joel guest-starred as a cast member on NBC’s improv comedy show ‘Thank God You’re Here’ and made an appearance in an episode of a show called ‘Pushing Daisies.’ He further went on to obtain a small role as a bank manager in the hit film ‘Spider-Man 2.’ In 2004, Joel McHale got his big break as a television host with ‘The Soup’ on E! television network. It was a weekly comedy show that took the audience through every funny and ridiculous happening that had recently occurred on television. With this show, he earned around $2 million a year.

Joel also was a frequent co-host on Loveline, a syndicated radio show that offered medical and relationship advice to its listeners. He has been a judge on Iron Chef America as well, and was involved in the American version of the British TV show ‘The IT Crowd.’ Furthermore, Joel made a guest appearance on the finale of the sixth season of ‘Last Comic Standing,’ where he recapped the show’s events in the typical format of ‘The Soup.’

In 2009, Joel became a cast member for the hit sitcom ‘Community,‘ a show which lasted for six seasons and made him a household name across the world. During his time on the show, his income was $60 thousand per episode. Joel was also in the fifth season of ‘Tosh.0‘ and can be seen as Rex in the hit film ‘Ted’ with Mark Wahlberg, and as an NYPD officer for the horror film ‘Deliver Us from Evil. ‘ Moreover, Joel was cast as the lead in CBS’ 2016 sitcom ‘The Great Indoors’ and played the role of Chris in 2018’s horror-comedy series ‘Santa Clarita Diet.‘

Joel has hosted some big events in his career as well. These include the White House Correspondents Association annual dinner in 2014, the ESPY Awards in 2015, ‘Live! With Kelly‘ in 2016, and the 43rd People’s Choice Awards in 2017. Not only does Joel earn his income from acting and hosting, but he also earns it from being a writer. In 2016, Joel published an amusing, part memoir and part how-to guide book called Thanks for the Money: How to Use My Life Story to Become the Best Joel McHale You Can Be.

Joel recently launched a podcast named Darkest Time that he co-hosts with his ‘Community’ costar and fellow comedian Ken Jeong. The duo talks about their time on the show together, along with the ongoing corona virus pandemic on the podcast.

With all of his hard work shown in his TV and Movie credits throughout the years, it is no surprise that Joel McHale has an estimated net worth of $16 million as of 2020.