Where is Lawyer Joel Schwartz Now? 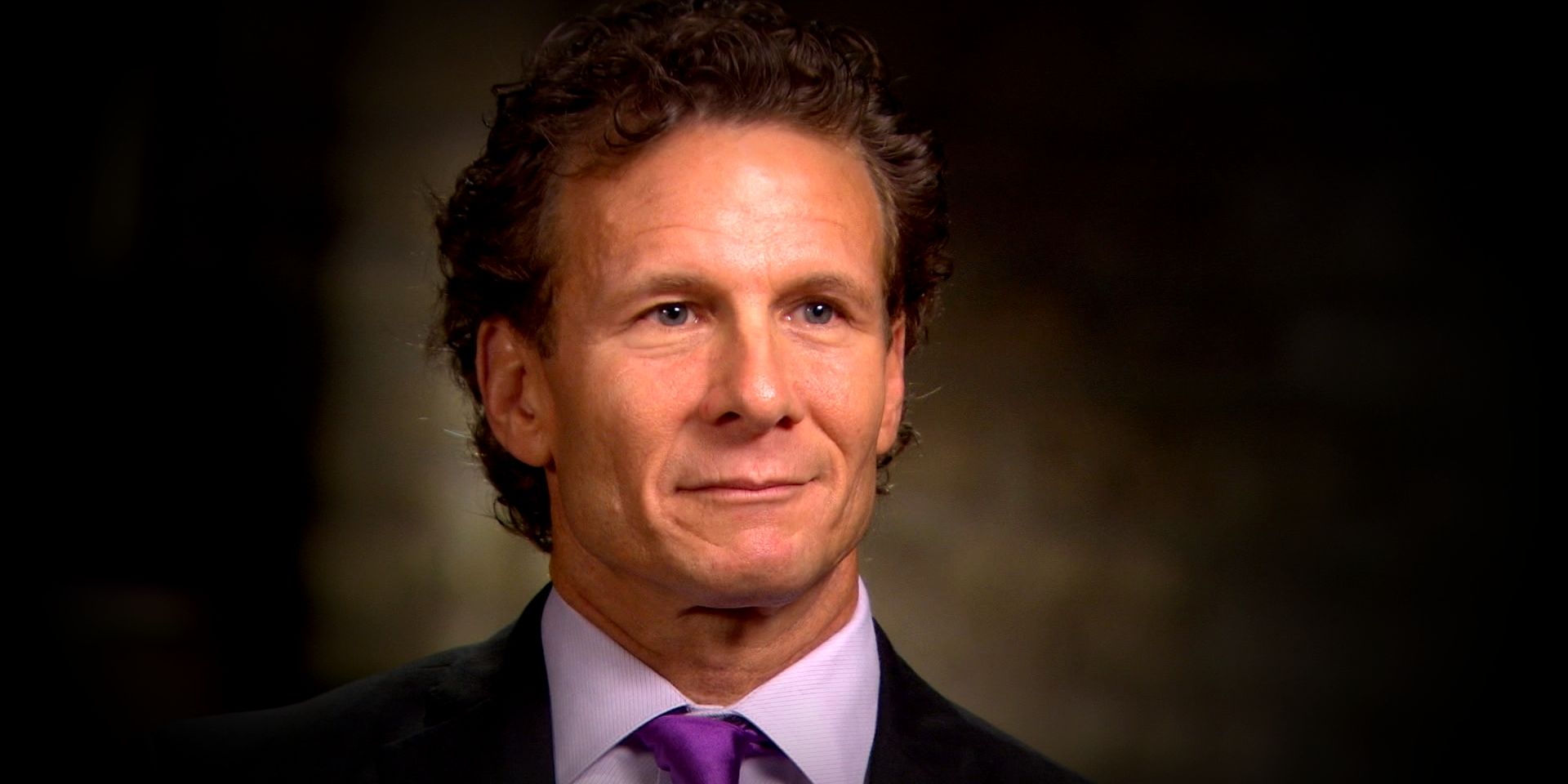 ‘The Thing About Pam’ is a crime drama series about the life of Pamela “Pam” Hupp (Renée Zellweger), who finds herself in serious legal trouble after the death of her friend/co-worker Betsy Faria. It is based on a scintillating true story that unfolded in the small town of Troy, Missouri. In the series, after Betsy’s death, her husband, Russell “Russ” Faria, becomes the prime suspect in the case.

With the evidence stacked up against him and Pam’s testimony providing the police with a motive, Russ faces a difficult time defending himself in court. However, attorney Joel Schwartz steps in to defend Russ. Due to Schwartz’s role in the case, viewers must be curious to learn more about the real Joel Schwartz and his current whereabouts. Here’s everything we have gathered in that regard!

Who is Joel Schwartz? Is He Based on a Real Lawyer?

In ‘The Thing About Pam,’ Russ Faria is arrested by the police as a suspect in the murder case of his wife, Betsy Faria. Russ is the first person to find the dead body and makes a distressed call to 911. He reveals that the body has been stabbed several times, and Betsy’s wrists have been slit. He suspects that Betsy died by suicide, but there are clear signs of struggle on the dead body. Therefore, Russ becomes a prime suspect in the murder case. 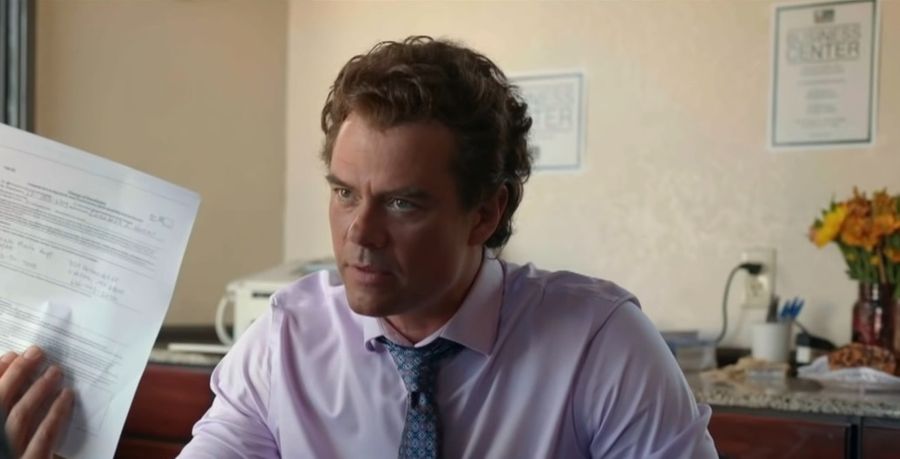 Defense Attorney Joel Schwartz decides to fight Russ’ case, and actor Josh Duhamel essays the character. Duhamel is known for his performances in films such as ‘When in Rome,’ ‘Life as We Know It,’ and ‘New Year’s Eve.’ Some viewers will recognize Duhamel as Sheldon Sampson/The Utopian from the superhero series ‘Jupiter’s Legacy‘ and Jack Spier in the comedy-drama series ‘Love, Victor.’ Duhamel’s character in ‘The Thing About Pam’ is based on a real person named Joel Schwartz, who played an instrumental role in defending Russ Faria in court. Faria was convicted in his first trial. However, Schwartz appealed the conviction and successfully got Faria acquitted of the charges.

Where Is Joel Schwartz Now?

Joel Schwartz completed his BA from the University of Texas in 1984. He then completed his JD in 1987. He was admitted into the Missouri Bar Association in 1989. Schwartz has a long-lasting career as a Defense Attorney that spans over 20 years. His role in defending Faria brought Schwartz into the media spotlight. Schwartz has given various interviews discussing the events of the case. He also published his experiences of the murder trial in a book called ‘Bone Deep’ and appeared on episodes of ‘Dateline NBC’ to discuss the case.

Schwartz primarily works in Saint Louis, Missouri, and continues to practice law. He is a co-founder/attorney at Rosenblum Schwartz & Fry, a Missouri-based law firm. Schwartz is also a member of the National Association of Criminal Defense Lawyers and the Missouri Association of Criminal Defense Lawyers. He frequently gives lectures on law at various educational institutes and universities. Schwartz is said to have worked closely with the writers of ‘The Thing About Pam’ to provide nuances for the fictionalized version of himself.