Joey Sasso: Where is The Circle Season 1 Winner Now? 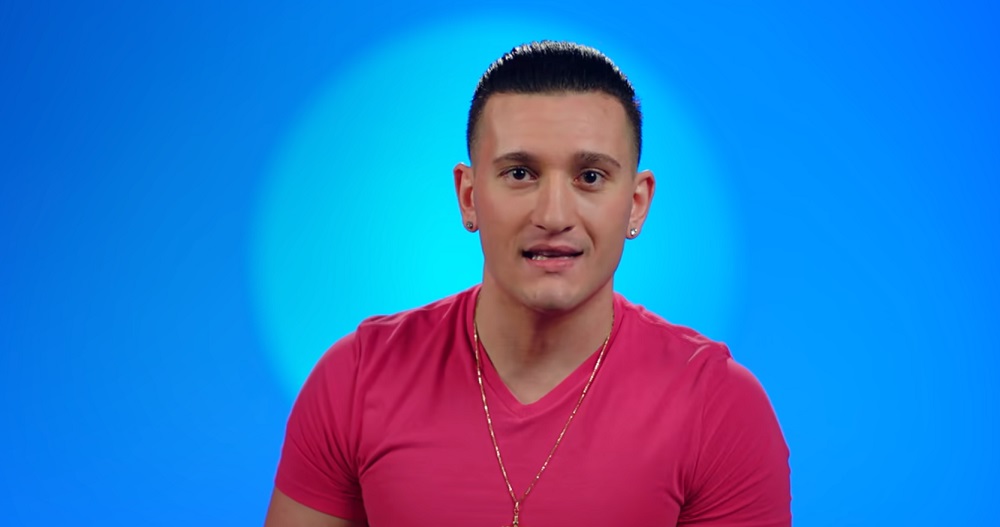 Netflix’s ‘The Circle‘ is a captivating reality series that follows a number of participants living separately. While on the show, they can only communicate with each other using the provided titular social media platform. They actually have to make sure they remain beloved by others to not get eliminated from the race, only to learn getting too popular has its own share of negative consequences.

With the recent release of the show’s entertaining fifth season, fans cannot help but be curious about those who’ve already won in previous installments. This includes the very first winner, Joey Sasso. Through his good looks and charming personality, this reality TV star was able to bag the grand prize of $100,000. So, if you’re curious about his current whereabouts, we are here to explore the same!

Though Joey was initially unsure about participating in a reality series, he decided to give ‘The Circle’ a chance as the idea felt fresh to him. The aspiring actor was 25 at the time and had decided to be himself. This helped him build genuine connections with others without worrying about blowing his cover. As expected, his candid nature and empathy kept him as one of the top contenders throughout season 1.

One of the most crucial bonds Joey formed while on the show was his flirtationship with Miranda Bissonnette, but unfortunately, she was eliminated in the eighth episode, much to her potential partner’s devastation. However, this was not the only connection that he established in a short period, as he was known for reaching out to others whenever he felt they needed it. In fact, viewers got a glimpse of this aspect of his personality very early on when he decided to talk to Shubham Goel after the latter had been ranked last in the very first ratings.

The fact Joey strived to do the right thing whenever possible made him a fan favorite as well. After all, despite the possibility he might lose Miranda to elimination, he chose to save Chris Sapphire and Samantha “Sammie” Cimarelli. Miranda was ultimately eliminated, following which she decided to visit her Circle partner, just for the two to end up sharing a kiss, much to the joy of fans. Joey also forged a good bond with Sean Taylor, and the combination of all these factors helped him become the winner of the Netflix series’ very first iteration.

Where is Joey Sasso Now?

As of writing, though Joey Sasso hails from Rochester, New York, he is based in Los Angeles, California. Since his time on the Netflix original, he has even made an appearance in ‘Girls5eva’ and is scheduled to be a part of ‘Young Lion of the West.’ Plus, from what we can tell, the budding actor is looking forward to taking on more projects and continue doing what he loves. He has even managed to establish himself as an influencer by positing a variety of video-based content on his social media platforms, all of which are honest as well as funny. It thus comes as no surprise that his number of followers is nothing short of impressive — he has over 727k on Instagram alone.

We should also mention the genuine connections Joey had managed to forge during his stint in ‘The Circle’ actually remain intact to this day. His romantic relationship with Miranda didn’t actually pan out in the real world, yet the two are still good friends and often feature on each other’s social media as well. Both of them have been pretty open about their bond and have made it clear multiple times that what they share as friends is perfectly unique and strong. Additionally, Joey is on good terms with Shubham “Shooby” Goel, the season 1 runner-up, as seen below. The duo often meet up and like to enjoy the simple joys of life.