John and Andrea Woods Now: Where Are the Ex-Owners of The Watcher House Today? 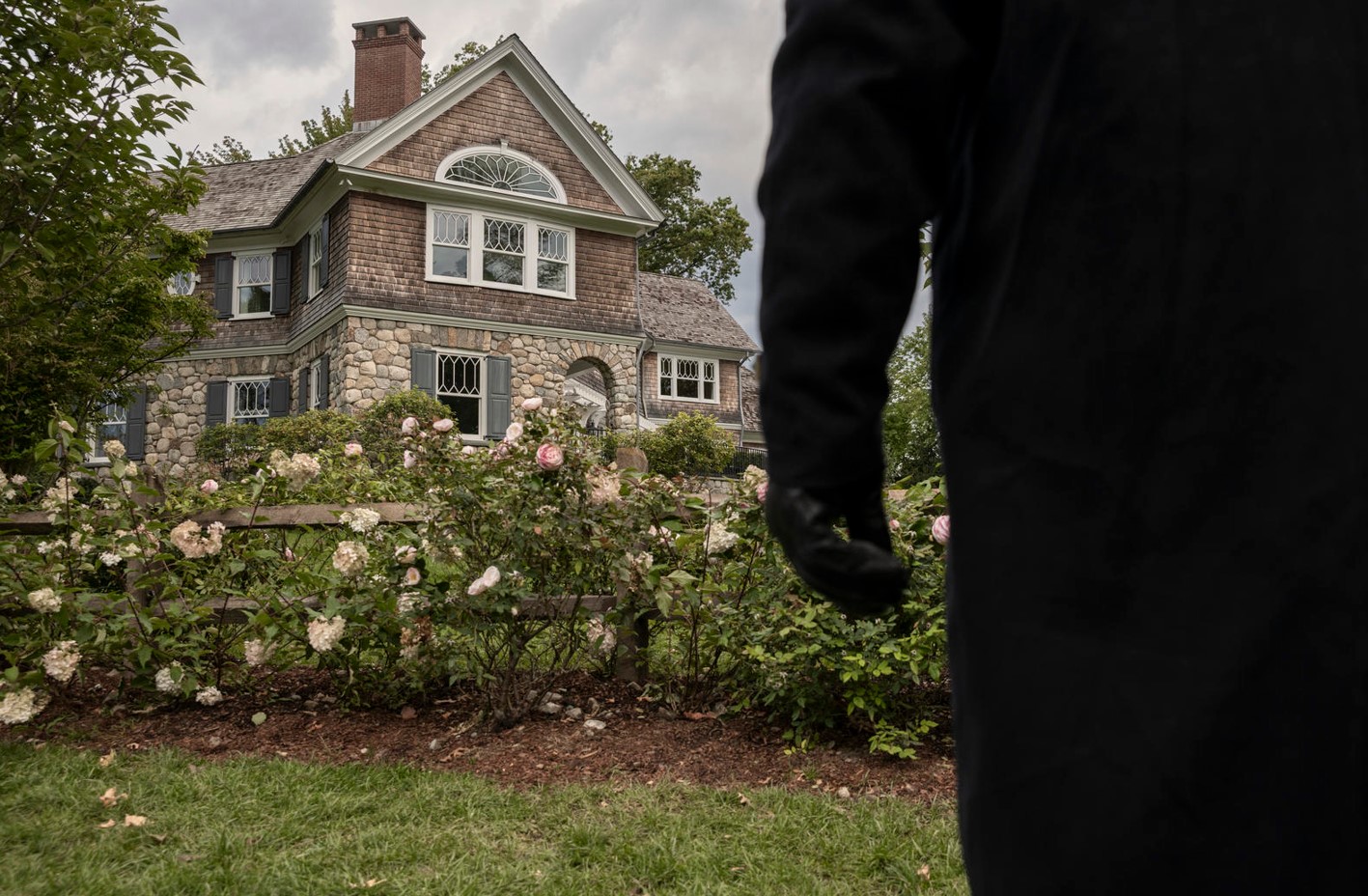 Based on author Reeves Wiedeman’s 2018 report published in New York Magazine’s The Cut, Netflix’s ‘The Watcher’ tells the story of Dean (Bobby Cannavale) and Nora Brannock (Naomi Watts), who purchase their dream house in the upscale suburb of Westfield New Jersey. However, they start receiving a disturbing letter from a person identifying as the Watcher, claiming they have watched Dean and Nora’s new house, 657 Boulevard, for generations.

Wiedeman’s piece predominantly draws from the accounts of Derek and Maria Broaddus, the real people on whom Dean and Nora are based. Derek and Maria bought the house from its previous owners: John and Andrea Woods, both of whom are retired scientists. Here is what you need to know about them, including their current whereabouts!

Where Are the Ex-Owners of the Watcher House Today?

Like the fictional Dean and Nora, 657 Boulevard was a dream home for Derek and Maria Broaddus. While Derek comes from a working-class family in Maine, Maria grew up in Westfield. They purchased 657 Boulevard in June 2014 for over $1.35 million, right after Derek’s 40th birthday. However, a few days later, Derek received the first letter from the Watcher. “657 Boulevard has been the subject of my family for decades now and as it approaches its 110th birthday, I have been put in charge of watching and waiting for its second coming,” the mysterious stalker wrote.

The Watcher added, “My grandfather watched the house in the 1920s and my father watched in the 1960s. It is now my time. Do you know the history of the house? Do you know what lies within the walls of 657 Boulevard? Why are you here? I will find out.” The Broadduses would go on to receive two more letters. They never moved into the house, putting the property back up for sale only six months after the purchase. It eventually sold in 2019 for about $400,000 less than what Derek and Maria paid to the Woods family.

In 2014, days before an agreement about the property was made between the Woods and Broaddus families, the Woods received their reportedly first and only letter from the Watcher. Andrea Woods later stated that she found the letter odd but non-threatening. She claimed that when they were moving out, she discarded the letter. In 2015, the Broadduses filed a lawsuit against the Woodses, claiming that the previous owners of 657 Boulevard didn’t disclose important information about the Watcher and their letter before the deal was finalized.

The litigation lasted almost two years before Judge Camille M. Kenny dismissed the lawsuit in October 2017. She also threw out four counts of counterclaims made by the Woodses, where they accused the Broaddus family of trying to smear their reputation and ruining the 1905 Dutch Colonial era mansion with multiple renovations. Shortly after receiving the first letter, Derek and Maria got the authorities involved, though the identity of the Watcher remains a mystery even today.

DNA samples found on the envelopes reportedly belonged to a woman and were tested against the samples that Maria and Andrea provided, but neither was a match. Interestingly, the Woodses were represented by Richard Kaplow during the lawsuit. Kaplow’s brother, Robert Kaplow, is regarded as a suspect for the Watcher, according to one of the public theories that Wiedeman discovered while writing a 2022 update for the original report. Taking all this into account, it is understandable why the Woodses have chosen to keep their current whereabouts under wraps.

Read More: Is Roger Kaplan the Watcher? Is He Based on a Real Teacher?