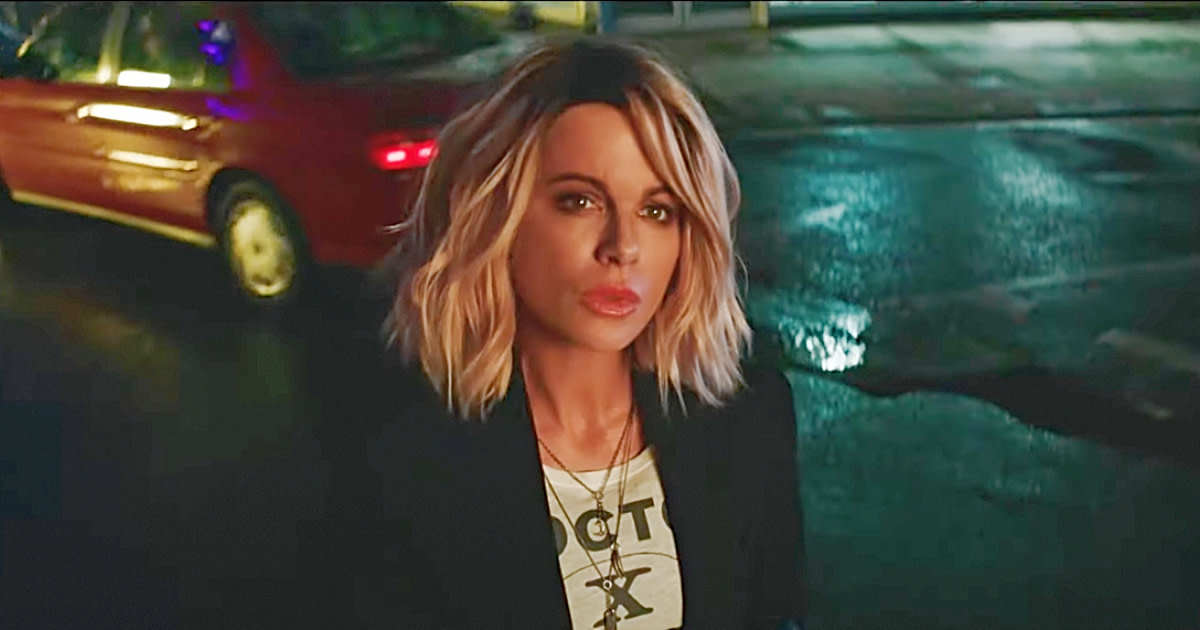 ‘Jolt’ is a feminist action-comedy film that tells the story of a woman named Lindy (Kate Beckinsale), who has anger management issues, which often manifest in violence. After a lifetime of disappointments and loneliness, Lindy meets Justin (Jai Courtney), a seemingly timid and kind accountant with whom she genuinely starts to think that she can have a future. However, right before their third date, he learns from the police that Justin has been murdered. This sets her off on a path of vengeance. Here is everything you need to know about Jolt’s ending. SPOILERS AHEAD.

Since she was a child, Lindy has struggled with her issues with anger and impulse control. She beat anyone who remotely irritated her, and her upbringing didn’t help in this regard either. Her father was an angry drunk, while her mother was addicted to pills. As a result, the older Lindy got, the angrier she became. She was diagnosed with a mental disorder when she was quite young. The uniqueness of her condition, combined with the overflow of a certain hormone, drew the attention of certain governmental agencies. They brought her in and experimented on her. She was then enlisted in the military as her handlers believed having rules and structure in her life would be good for her. Predictably, it didn’t work. Lindy also tried yoga, meditation, rock climbing, and numerous other things and none had a positive result. 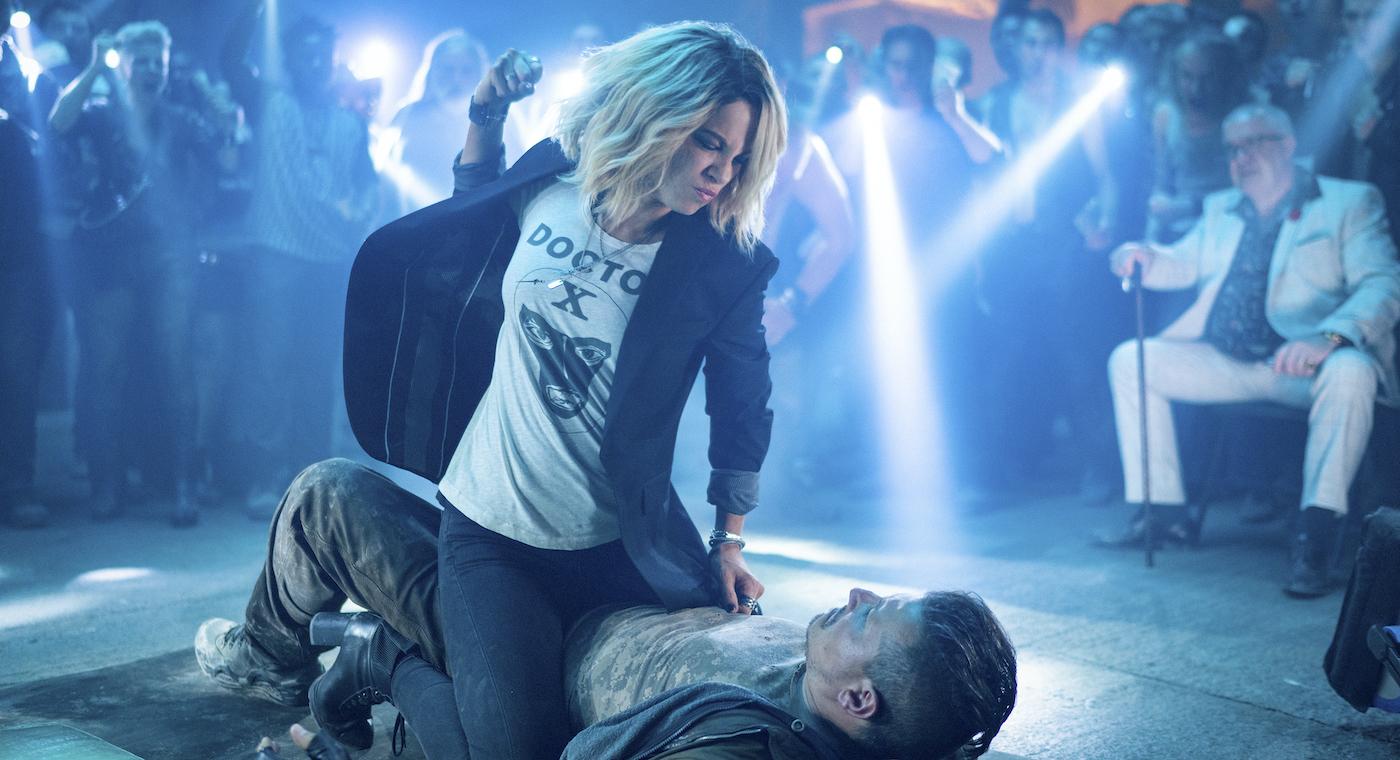 Eventually, Lindy started seeing a psychiatrist named Dr. Munchin (Stanley Tucci), who came up with a cruel but effective solution. She wears what seems like an ECT vest with several electrodes attached to her upper body. Every time she believes that she is close to an outburst, she presses a button, and the anger gets snuffed out by the pain. Lindy meets Justin on a date after Munchin tells her to expose herself to social activities. She finds him shy and charming. But the date doesn’t progress much beyond the introductions because Lindy is forced to leave after beating up a waitress for insulting Justin.

On Munchin’s suggestion, Lindy takes the initiative and reaches out. In the absence of a judgmental waitress, everything goes well this time, and they end up making love. Justin doesn’t appear to be bothered by the vest and seemingly accepts Lindy for who she is. Having learned she likes photography, he even gifts her an expensive camera.

They plan that they will have their next date at Justin’s place. However, on the day of the date, Lindy receives the news from the police that Justin has been killed. She deduces that Justin’s employer must be somehow involved in his death and embarks on a mission to find the killers. She soon learns that Justin wasn’t as perfect as he appeared to her.

Jolt Ending: Who Is Justin? Who Kills Him?

The story is told from Lindy’s perspective, so the audience doesn’t get to know anything until Lindy does. Justin is introduced as a perfect potential boyfriend for Lindy, someone who realizes that she has issues and finds her fascinating because of them. He even encourages her to pursue her favorite hobby, photography, by buying her an expensive camera. He seems to be the embodiment of an ideal boyfriend. After his funeral, Lindy begins her search for his murderer. Meanwhile, detectives Vicars (Bobby Cannavale) and Nevin (Laverne Cox) try to arrest her before she kills anyone. During their cat-and-mouse game, Vicars develops romantic feelings for Lindy, who seems to reciprocate them. 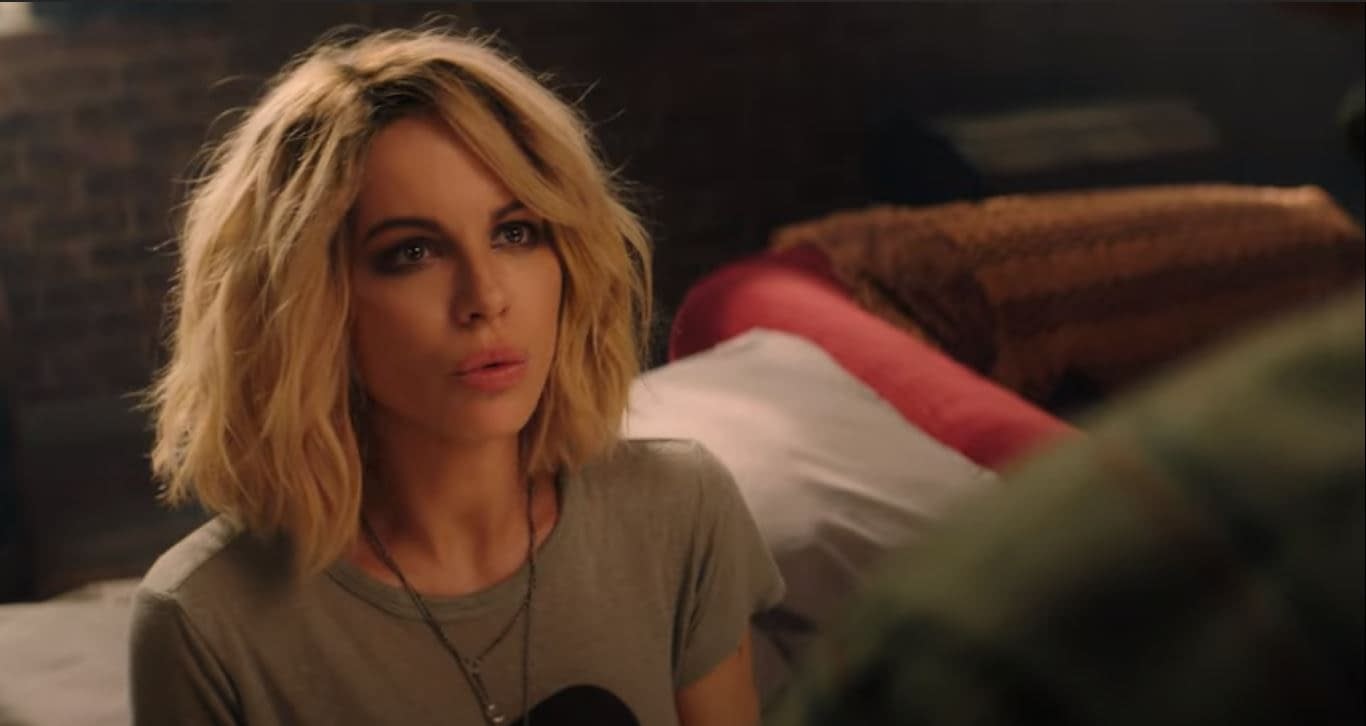 Lindy discovers that Justin used to work for Barry Kasparzki (Steven Osborne), a notorious arms dealer. Lindy tracks Barry down and tortures him until he reveals that his boss, the reclusive billionaire Gareth Fizel (David Bradley), might have killed Justin. Defeating all of Gareth’s lackeys, she eventually makes her way to him, only to find that he is already dead. It is then that Justin appears before her and tells her that everything has been part of his plan. He is a CIA operative who was trying to take out Gareth, a rogue asset. However, because of his money and influence, Gareth had become untouchable.

From Munchin, whose research the CIA funded, Justin came to know about Lindy and seduced her. He provided her with just enough information to set her off on a path of revenge, knowing that it will lead her to Gareth. However, when Gareth’s chief of security, Delacroix (Ori Pfeffer), captured Lindy, Justin feared that his plan would fail and stepped in to kill Gareth. As he tells Lindy, he wants her to be the troubled woman who killed her boyfriend’s murderer before killing herself. He tries to keep Lindy incapacitated with Munchin’s device, but being angrier than she has ever been, Lindy powers through it and hands Justin a bagful of explosives. She runs out of the room before remotely detonating the explosives and killing Justin.

Who Is the Woman with No Name (or the Woman in a Suit)?

The woman with No Name (Susan Sarandon) appears after the climactic scene. It is revealed that she is also a CIA operative who was actually involved in the experiments conducted on Lindy. She apologizes for Justin’s actions before basically offering Lindy a job. She wants to point Lindy’s unique abilities toward people who the CIA considers evil. The film ends before Lindy gives an answer. The filmmakers likely included this scene to use it as a launchpad for a potential sequel. Considering everything she has endured because of the CIA, Lindy might not accept the offer and go on a date with Vicars. On the other hand, Lindy has struggled to find a place to belong all her life, and the CIA can provide her that and bring a sense of purpose to her life.

Why Is Lindy So Angry? Does She Have Superpowers?

Lindy’s anger stems from a rare mental condition called Intermittent explosive disorder, which causes episodic bursts of violence and anger. As the film indicates, Lindy would have fared better even with the condition if she had a better childhood. But her father was an angry alcoholic, and her mother dealt with addiction issues. They both died before the timeline of the film. ‘Jolt’ heavily implies that she was brought up in a CIA facility, where she was subjected to regular tests, some of which were quite torturous. And they evidently left their marks on her psyche. Her adult life hasn’t been particularly pleasant either. Most of her past relationships ended when she inevitably beat up her boyfriends. 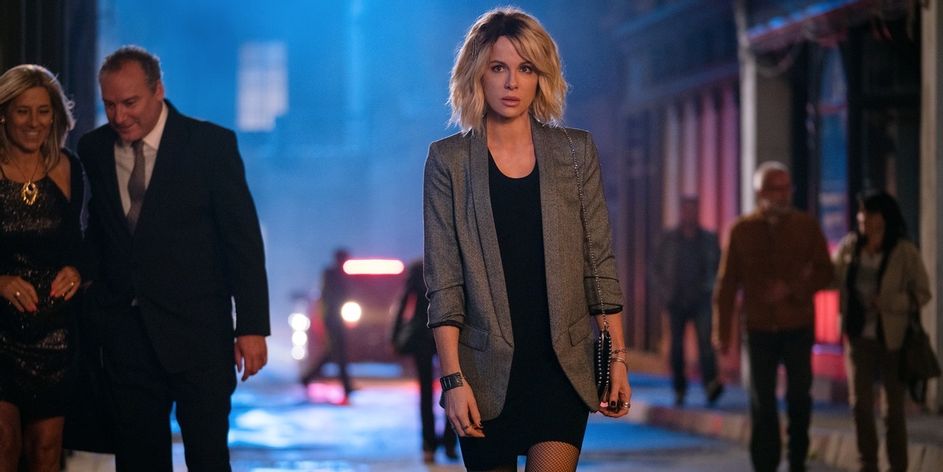 No, Lindy doesn’t have superpowers. But she is not an ordinary human being. An extremely high amount of Cortisol is present in her body, which makes her faster and stronger than any normal individual. As mentioned above, in her attempt to gain some semblance of control over her anger, Lindy has tried numerous things. As a result, she now knows how to shoot, fight, and survive in extreme circumstances. Her skill set has augmented the gifts she was born with, and she has inadvertently turned herself into an extraordinary woman.

The post-credits scene involves Andy (Sophie Sanderson), the computer whiz and “biggest geek” that Lindy meets at the electronic store. Andy hacks into Justin’s phone for Lindy and retrieves information about Barry Kasparzki. When Lindy asks how much she owes the younger woman, Andy dismisses the idea, stating that Lindy can’t afford her. While this might be true under regular circumstances, Lindy has the keys to Justin’s McLaren, which she gives to Andy. In the post-credits scene, Andy finds out exactly what she has gotten. With Justin now definitely dead, she will be able to keep the car.

Read More: Where Was Jolt Filmed?