Where Was Jolt Filmed? 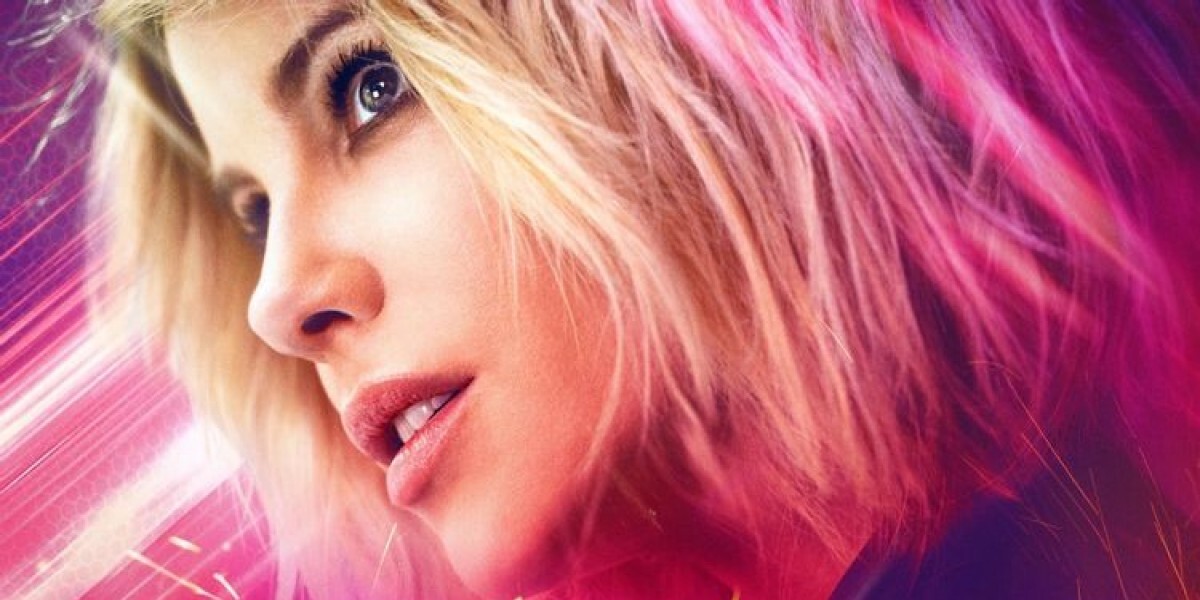 Helmed by Tanya Wexler, ‘Jolt’ is a power-packed action thriller film starring Kate Beckinsale as Lindy, a bouncer with anger-management issues. Well, anger should not be a problem unless the anger turns to murderous rage. It is better to be safe than sorry, and Lindy wears an electrode-lined vest to keep herself in check. Whenever her anger goes out of control, the vest shocks her back to normalcy lest she ends up killing people. When her first stint at romantic relationships ends up dead, Lindy becomes the prime suspect of the homicide.

When cornered, Lindy embarks upon a journey to catch the killer, and in the process, she unleashes a fury of vengeance. ‘Mr. Robot’ famed Bobby Cannavale, Laverne Cox (‘Orange is the New Black’), and Stanley Tucci (‘Deconstructing Harry’) act in various supporting roles. The cerebral and adrenaline-fueled story takes the viewers to an urban landscape, and most of the actions unfold in closed spaces. However, you may be wanting to identify the locations where the film was shot. In that case, we have you covered.

‘Jolt’ was filmed in locations across England and Bulgaria. Principal photography commenced on July 15, 2019, and wrapped up in early September 2019. Let us now take you to the specific locations where the film was shot!

Most of the exterior sequences of the movie were filmed on location in and around the sprawling metropolis of London, a city known for its architectural wonders and cultural heritage. The crew filmed extensively during their stay in the Big Smoke. The director and his team captured most of the exterior sequences, some interior shots, and a few panoramic establishing shots in London.

Filming was carried out in the London Borough of Southwark, one of the oldest neighborhoods in the city. The Borough is located in the southern part of London across the River Thames. Moreover, some sequences were filmed in the London Borough of Ealing. The crew recorded shots in Greenford, a suburban area lying in the aforementioned Borough about 18 kilometers away from the city downtown.

Some crucial segments were captured in the Tate Modern, an art gallery and museum located at Bankside, at walking distance from Shakespeare’s Globe theatre, in the same city. London is an iconic urban melting pot that has been featured in countless movies and tv shows. From ‘Sherlock’ to ‘Downton Abbey’ and from ‘Notting Hill’ to the widely popular ‘Harry Potter’ franchise, innumerous productions have visited London in the past years.

A major portion of ‘Jolt,’ however, was filmed in the far more cost-effective production environment of Bulgaria. Filming the movie in its entirety in London would’ve cost the producers a fortune, and they sought to look for places far out. Their search came to an end when they stumbled upon the southeast European country of Bulgaria. The crew filmed the majority of the interior sequences in Sofia, the capital city of the country.

Nu Boyana Film Studios, a cinema and television production hub situated at 84 Kumata Street, in the Cinema Center Boyana of Sofia, lent their premises to the cast and crew of ‘Jolt’ for filming purposes. Several scenes were filmed on sound stages and in the backlot of the production facility. Apart from low operational costs, Bulgaria’s tax credit program and diverse natural reserve attract many movie production crowds worldwide.