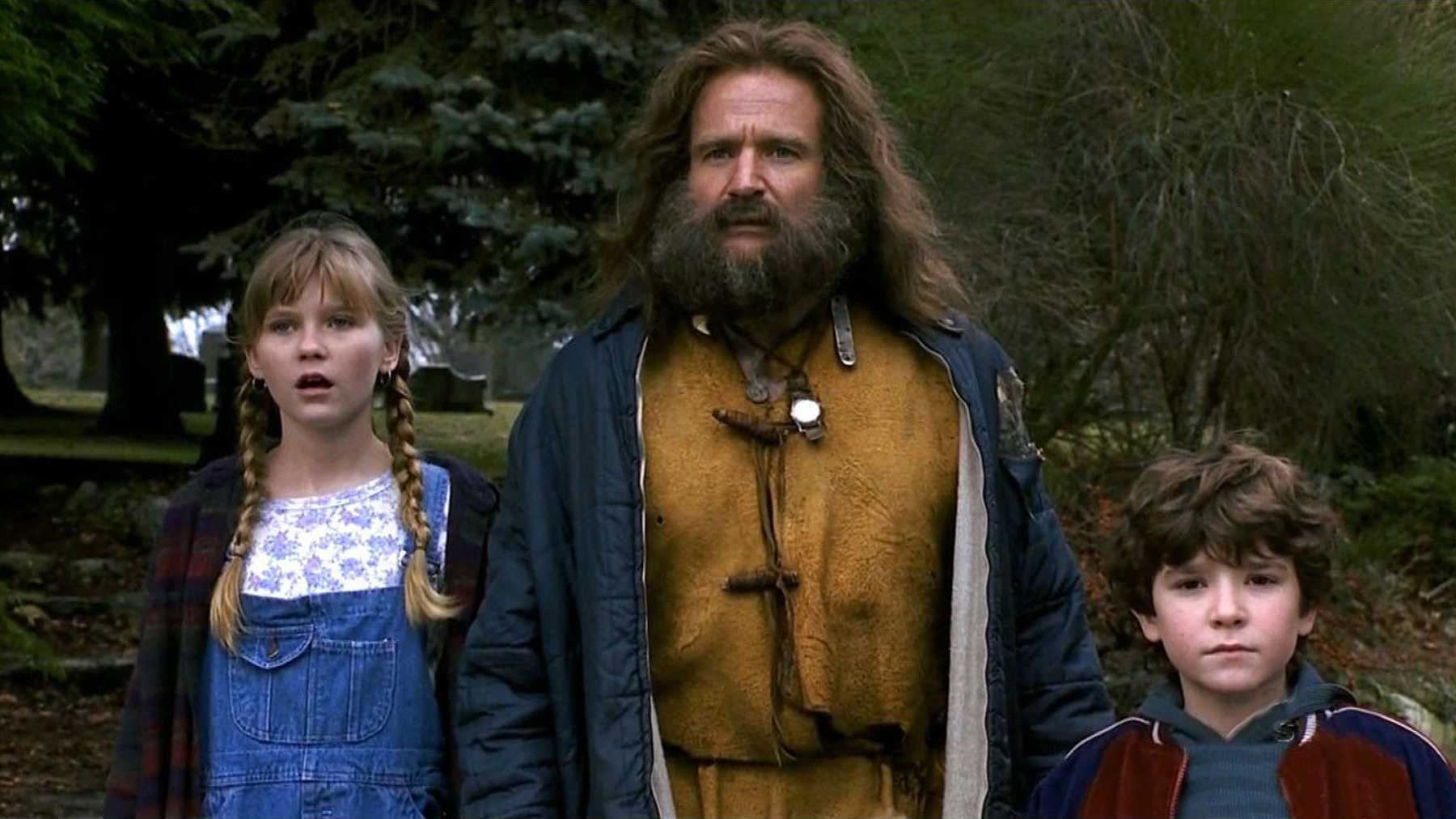 Starring legendary actor and comedian Robin Williams, the original ‘Jumanji’ is a true classic of modern cinema and one of the best family movies ever made. With the recently rebooted movie series starring the likes of Dwayne “The Rock” Johnson, Kevin Hart, Jack Black and Karen Gillan taking on blockbuster proportions of commercial success and popular appeal, it is easy to underestimate the role of the original 1995 film that started it all.

Released almost a quarter of a century ago now, ‘Jumanji’ is a fantasy adventure movie directed by ‘Jurassic Park III’ filmmaker Joe Johnston and stars Robin Williams as Alan Parrish, a young boy that accidentally becomes trapped inside a supernatural board game called “Jumanji”.

Twenty six years later, a young boy named Peter and his older sister Judy move into Alan’s now abandoned home and begin playing Jumanji themselves, unwittingly releasing the board game into the real world and a much older Alan Parrish along with it. Now, to escape their nightmare and bring the world back to normal, Peter and Judy must enlist the help of the experienced Alan to win the board game and release Alan from his decades old incarceration.

In case you are wondering where was Jumanji filmed, here’s everything we know.

‘Jumanji’ starts out in the year 1969 in the fictional small town of Brantford, New Hampshire where a young Alan Parrish finds the Jumanji board game at a construction site. Decades later, siblings Peter and Judy find the board game in Alan’s old house nearby and begin to play it. Once they start playing they begin to experience the world of Jumanji, which is full of thick jungles, lush undergrowth and all manner of wildlife and bugs inhabiting the area.

The actual filming for these scenes took place in a variety of locations in British Columbia in Canada, Maine, and New Hampshire as well. Principal filming began is October of 1994 and wrapped up approximately three months later in January of 1995.

The production and principal photography of ‘Jumanji’ was based in The Bridge Studios in Burnaby, British Columbia, Canada. The studio is renowned for operating one of the largest effects stages in North America with eight stages in total, each ranging in size from 4,600 square feet to 40,000 square feet. A facade of the Parrish mansion was built in a nearby vacant lot for filming purposes, where a real house stands now.

The Bridge Studios is a popular Hollywood filming location where many popular movies and TV shows have been filmed including the likes of the original ‘MacGyver’, ‘Carrie’, ‘Battlestar Galactica’, ‘Once Upon a Time’ and ‘The Santa Clause 2’.

The scenes depicting the fictional town of Brantford, New Hampshire in ‘Jumanji’ were actually filmed in the very real city of Keene, New Hampshire. The charming city of Keene is famed for its annual Keene Pumpkin Festival as well as the Keene Music Festival. The enthralling scene in the movie where numerous animals stampede on the streets of Brantford was filmed right here.

Check out this vintage photo of ‘Jumanji’ star Robin Williams filming in Keene posted by a fan on Twitter:

Throwback Thorsday! Robin Williams filming Jumanji in Keene. By far the biggest thing to happen in our little town. pic.twitter.com/TE6JWhI1qS

Other notable films and TV shows filmed in Keene include ‘The Parent Trap’ and ‘Derrick J’s Victimless Crime Spree’.

The scene depicting the Parrish Shoe Factory where Alan interacts with Carl Bentley was filmed in the cozy little town of North Berwick in York County, Maine. North Berwick is known for its pleasant beaches and coastal scenery, as well as for its award winning wildflower gardens and flower displays.