Kim Jin-Young From Single’s Inferno: Everything We Know 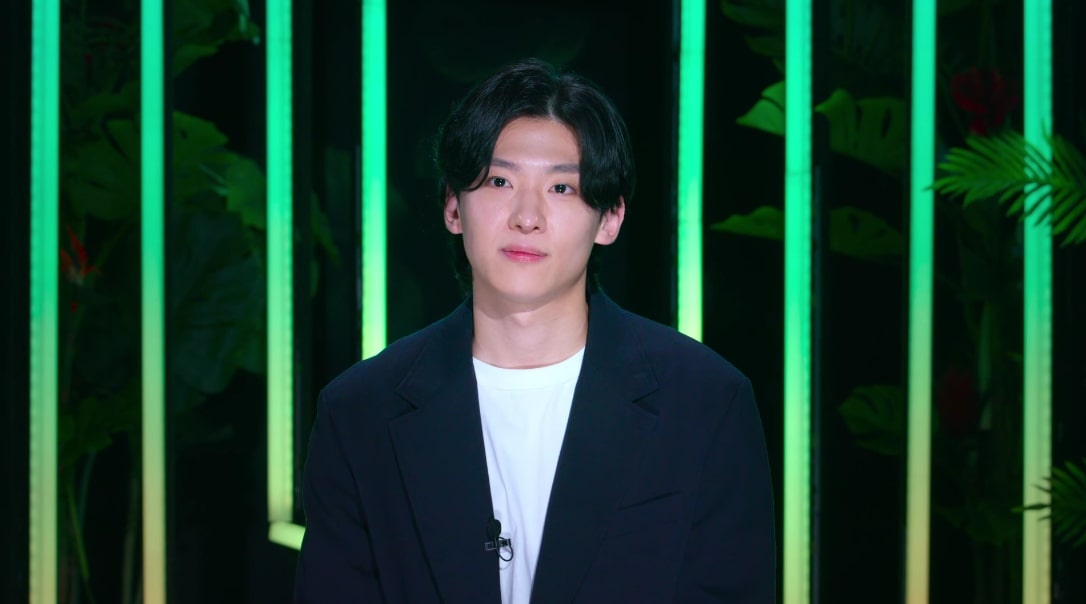 Although Kim Jin-Young came across as a unique blend of confident yet reserved from the moment he came across our screens in Netflix’s ‘Single’s Inferno‘ season 2, the truth is he is much more. In fact, viewers have actually made comparisons between him and BTS’s youngest member/vocalist, Jungkook, owing to not only their similar looks but also their styles as well as personalities. So now, if you wish to learn more about the former — with a specific focus on his personal experiences, career trajectory, and current relationship status — we’ve got the crucial details for you.

While we know Jin-Young was born on June 9, 1995, not much information regarding his familial life or early upbringing is clear as of writing since he indeed prefers to keep such matters private. A significant reason behind the same could actually be related to his background in the military, especially as he was a part of the Republic of Korea Navy Special Warfare Flotilla unit (ROKN UDT/SEAL). In other words, his training might have instilled in him not to let many personal aspects shine through, which may have stuck deep despite the fact he’s now a rising international public figure.

Besides being a former warfare official and a fitness enthusiast — making it no secret how he won the body tug-of-war game in the original series within seconds — Jin-Young also wears many hats. He has conceded he doesn’t have hobbies except for maybe riding his motorbike or hitting the gym five times a week, yet it appears as if that’s because a majority of his passions are his core professions. This includes the 27-year-old serving as a YouTuber/Streamer under the name Dex or Dex Archive as well as being a significant part of the broadcasting and media production company kthd studio.

As if this isn’t enough, Jin-Young has even been a part of at least three other real-variety productions over the past two years, so if you felt like you’ve seen him someplace before, you probably have! These include a nearly 2-hour film ‘Toy Soldiers: Fake Men 2,’ which was released in cinemas on ScreenX plus 4DX, and an intense survival show ‘Bloody Game’ which lived up to its title. Then there was the reality dating series ‘Love and Joy’ — all three made their debut in 2021 itself, making the military, entertainment, and gaming specialist’s career in the public eye take off.

Since Kim Jin-Young himself hasn’t specified anything as of writing despite having featured in not one but two different dating originals, it appears as if he’s utterly yet happily single. We state so confidently because his online footprint indicates he’s perfectly content to just be spending quality time with his loved ones, riding his motorbike, as well as working out. Plus, even though he admitted in ‘Single’s Inferno’ that it takes him merely three seconds to feel a spark once he meets a woman, none of those connections have seemingly ever panned out in the way he would’ve liked.

Jin-Young does have a bad boy aura owing to his choice of vehicle, black clothing collection, and the tribal tattoo covering his left arm, but he’s actually rather kind and open to finding his true partner soon. “I’m very shy at first,” he candidly expressed in the show, “but once we get to know each other, I think I’m someone you can have fun with.” As for his ideal partner, he would prefer someone active due to the simple reason he himself “works out five times a week, doing weight training and I also run. I regularly do high-intensity activities.”

Read More: Lee Nadine From Single’s Inferno: Everything We Know