Are Korey Gandy and Olivia Kaiser From Love Island Still Together? 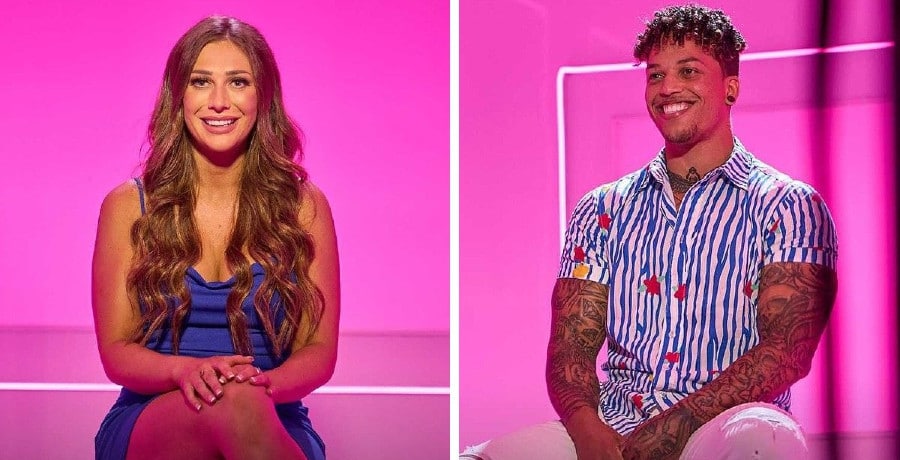 ‘Love Island USA’ is an entertaining dating reality show which features a group of singles living on a villa or island cut off from the rest of the world. However, to survive in the competition, each single must be coupled with another. Since its conception, the series has been well received and is quite popular because of the immense drama and whirlwind romances it showcases. Korey Gandy and Olivia Kaiser found each other on season 3 and decided to couple up. They got together after getting through numerous other partners, and fans are curious to know if they made it all the way. Let’s find out if the two still together, shall we?

Both Korey and Olivia participated in the show from day 1 and were coupled with Kyra and Javonny, respectively. Olivia decided to stick to Javonny till day 15 of the season, when they decided to separate. Javonny found himself getting eliminated from the contest, and Olivia stayed single for a while before eventually finding Korey and coupling with him. On the other hand, Korey worked his way through several couplings as after Kyra, he moved on to Trina, Florita, Cashay, and then Leslie, who was introduced in Casa Amor. 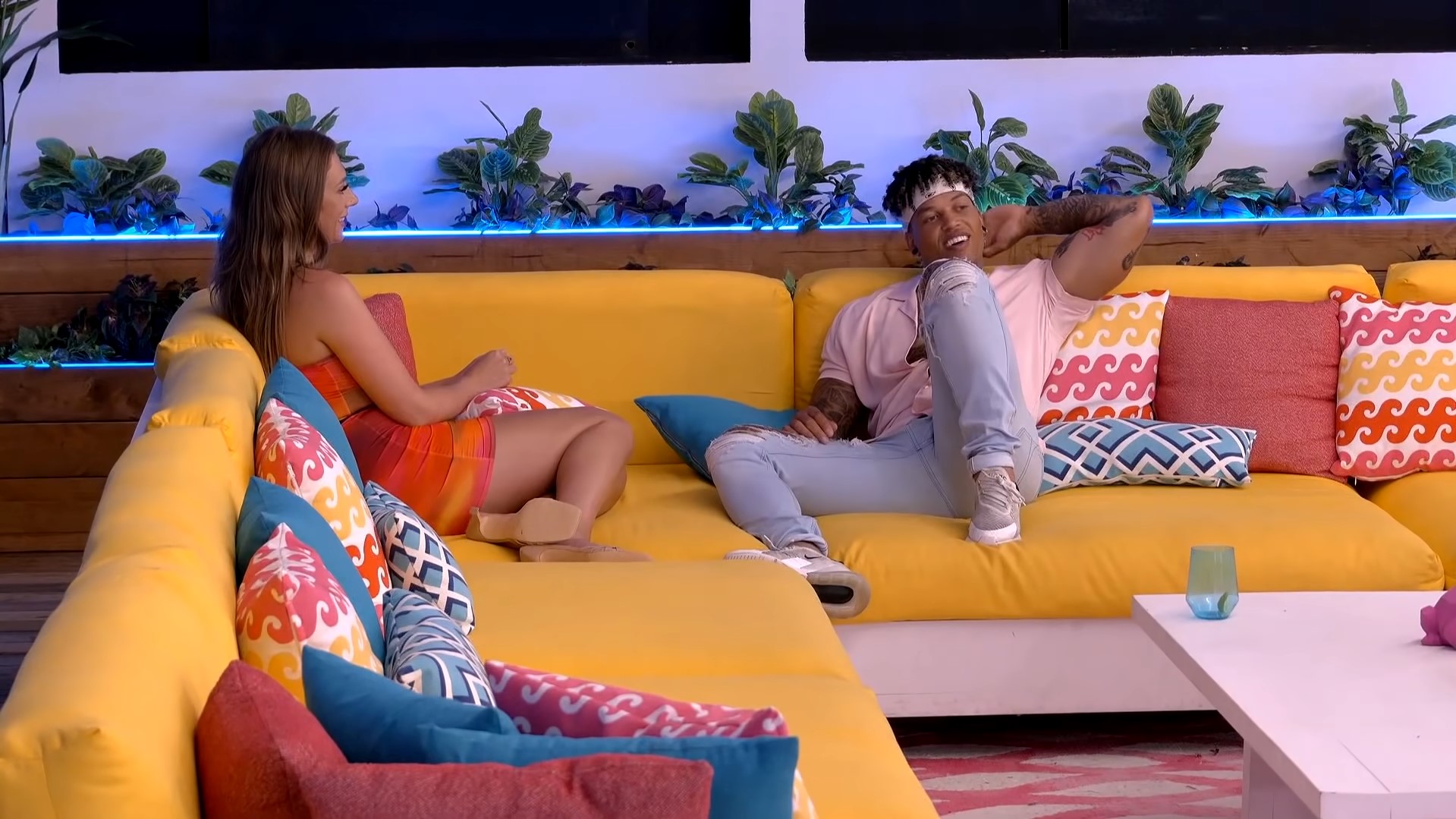 However, Korey and Olivia ultimately got together and were safe from elimination on Day 34 of the show. After getting together, Korey and Olivia seemed comfortable in each other’s company and expressed a desire to make their relationship work. Although Korey hadn’t made many meaningful connections before Olivia, the couple appeared to have connected on many levels. Even though Olivia showed interest in Andre Brunelli, a new addition to the season, she realized her feelings for Korey and decided to stick with him, further cementing their relationship.

Are Korey and Olivia Still Together?

Korey and Olivia’s present relationship status is quite unclear as they have preferred to keep their personal life under wraps. However, since Korey and Olivia chose each other, they have managed to iron out quite a lot of issues in their relationship. Furthermore, she reaffirmed her commitment to Korey and their relationship when she returned despite being attracted to Andre. Since getting together, the two have always remained loyal to each other and have put in quite an effort to make their connection work.

However, Korey has always had an on-again, off-again association with fellow contestant Bailey, who also showed an interest in him. However, it did not work out between them. Still, Bailey and Korey’s connection made Olivia fearful about being her partner’s second choice. The couple also had to face numerous rumors, which claimed that Olivia got together with Korey to survive on the show. Furthermore, there were unsubstantiated rumors about the couple not being serious, including claims about their possible breakup.

However, Korey and Olivia did not let the speculations get to them. As of the present, the two reality stars prefer to stay away from the public sphere and keep a lid on their dating life. Moreover, with the show still being on-air, they might be under an agreement not to share their relationship status until after the finale. Even with their status unknown, we hope they find happiness and remain contented in the future.