All You Need to Know About Latif Nasser 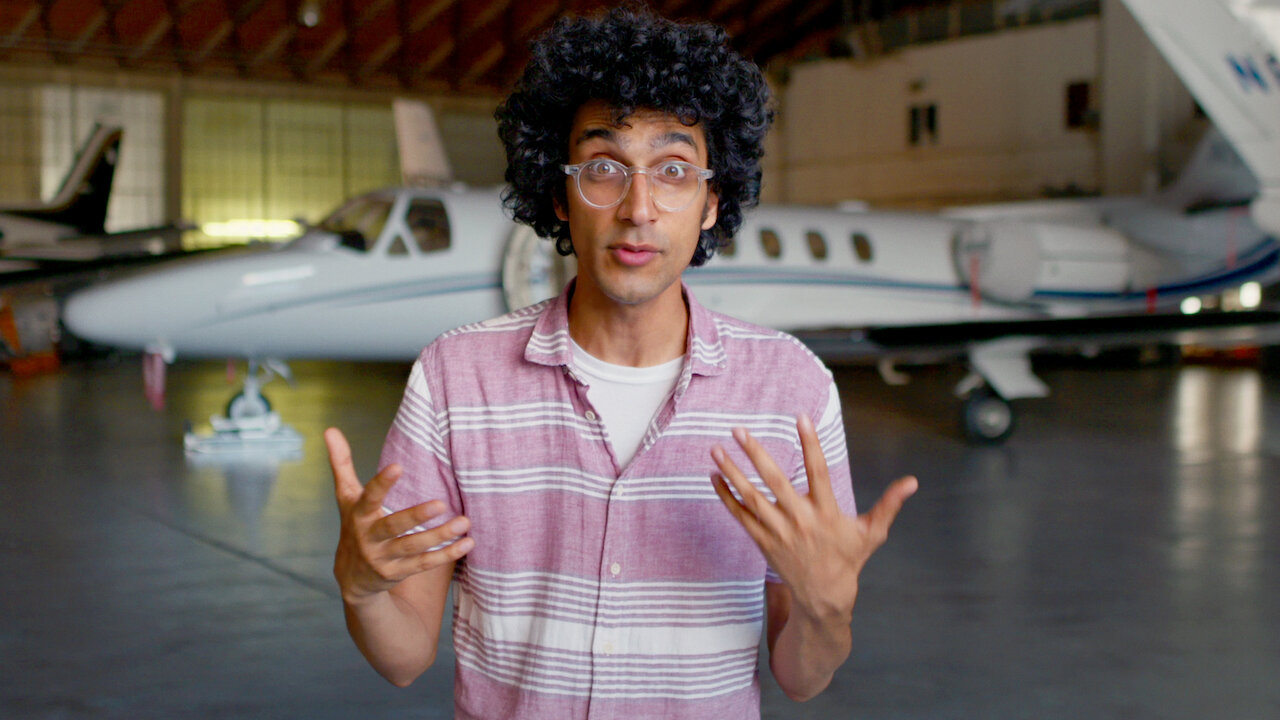 As the name suggests, ‘Connected’ takes viewers on a fun, educational, and eye-opening ride, and for six episodes, explains to viewers how fundamental and universal threads of science and nature connect everyone and everything across the world. While this sounds relatively simple on paper, it’s a difficult feat to accomplish without overloading viewers with information. Yet, the show manages to do this seamlessly, thanks to host Latif Nasser’s gift for story-telling. But, who is Latif Nasser, and why is he such a perfect host for this complex documentary series?

While Latif Nasser isn’t a household name and is not a popular figure when it comes to television, some of you might know him from his award-winning radio show, WNYC’s ‘Radiolab.’ For the uninitiated, Nasser has been hosting ‘Radiolab’ for a while now. On the show, he uses his gift for story-telling and research to enlighten listeners on everything from surveillance, to the Wright Brothers, to polar bears, to snowflakes. If you have a question, Nasser probably has the answer.

Nasser’s knack for story-telling might have been inborn, but his credentials as a researcher were earned. Nasser is highly educated, and after finishing his college education from the prestigious Dartmouth College in New Hampshire, he went on to complete his Ph.D. from Harvard University’s History of Science Department.

Since earning his Ph.D., Nasser has been involved in several science-related programs. Apart from hosting ‘Radiolab,’ Nasser is also the Director of Research for ‘Radiolab.’ He has written for the famous newspaper, The Boston Globe, and has even given two TED talks for the same publication. He has also contributed to world-famous publications like The New Yorker and The Atlantic. Recently, Nasser also hosted a mini-podcast series titled ‘The Other Latif,’ which detailed the life of his Moroccan namesake, who happens to be incarcerated at the infamous Guantanamo Bay prison.

Interestingly, ‘Connected’ is not Nasser’s first gig with Netflix – unknown to many, Nasser was also the narrator of the Netflix docuseries’ Rotten,’ which dissects the problems of the global food industry. However, to the best of our knowledge, ‘Connected’ is the first time Nasser has appeared on-screen. Here’s Nasser expressing his suppressed excitement before announcing his Netflix show.

So, today’s my birthday. But I don’t actually care about that. The thing I do care about, the thing I want to shout about from all the rooftops, is a thing I’m not allowed to talk about until approximately 13 hours and 43 minutes from now. Stay tuned … (📷: Deane Smith) pic.twitter.com/Ui8Tzu6kwo

Nasser is married to American playwright and television writer Carly Mensch, who happens to be a Dartmouth College alumnus like Nasser himself, and who was also nominated for a Primetime Emmy Award for Outstanding Comedy Series for her work in ‘GLOW‘ in 2018. The couple also has a two-and-a-half-year-old son named Fivel. Commenting on their son’s rather uncommon name, Mensch has said, “Latif’s family is originally from Tanzania and India. Mine is from Russia and Poland. We looked Fivel up, and it means ‘bright one,’ which we loved.” The couple seems to have had their second child in August 2020, as is evident from Latif’s tweet here.

Ha ha. My wife is also about to have a baby in two days. It’s been a crazy year.

In terms of personality, Nasser describes himself as a “nerdy writer type” and “mostly harmless.” While that might be an apt self-description, Nasser’s mother, Tazim, has said that Nasser’s first name, Latif, means “laughter and hope and making a difference in the world,” and the young podcast and television star indeed appears to be living up to his name.

Read More: All You Need to Know About Hunter March