All You Need to Know About Sugar Rush Host Hunter March 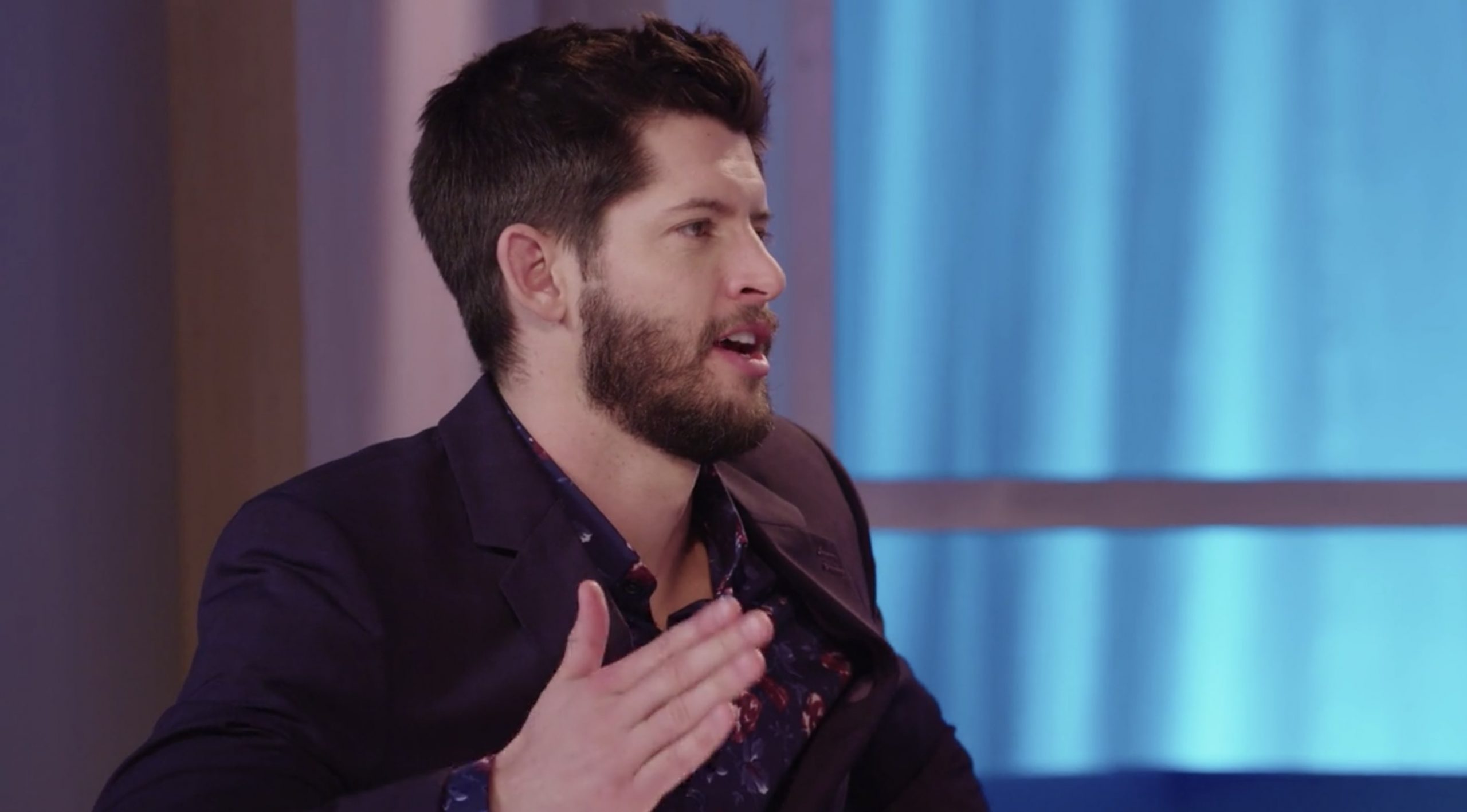 ‘Sugar Rush‘ on Netflix is the dose of sweetness you need in your life. Teams of bakers race against the clock to whip up the most delicious treats – be it cakes or confections. Of course, everybody is aiming for the grand cash prize. The judges weigh in and select the lucky winners at the end of the competition. The cooking show has become popular over the seasons, thanks to hosts like Hunter March, who keep things interesting. March has always got a smile on his face and a witty quip for the participants. If you want to know more about him outside the show, we have got you covered.

Hunter March is a television show host veteran. However, he started at the bottom and started working his way up to the top. It began with an internship at AwesomenessTV in 2012. After venturing into the entertainment business, Hunter started hosting the news show, ‘Daily Report.’ Then 2018 saw Hunter co-hosting ‘Nightly Pop,’ E!‘s late-night talk-show. He appears alongside Nina Parker and Morgan Stewart. Hunter’s on excellent terms with them but has famously declined to answer who’s funnier, for being caught between the wrath of the two ladies. Here’s March, having some good-natured fun about Morgan and Parker.

As a fledgling YouTube personality, Hunter has also written a book in 2017, focusing on self-help. For someone who decided not to get a diploma, he is not doing too badly career-wise.

Who is in Hunter March’s Family?

If familial support is essential for success, then Hunter has nothing to worry about. Hunter was born on April 5, 1991, to Jeffrey March. Although he is close to his mother as well, her name remains unknown. March has a brother, and reports suggest he has three older step-brothers and a step-sister too. You can check out his picture with his mother here.

Here’s a picture of Hunter with his brother and his dad.

No, Hunter is currently 29 years old, and unmarried. He used to date Lex Lee, an interior designer. However, the two seem to have broken up since then. We are not sure if Hunter is seeing anyone at the moment. However, his Instagram posts seem to hint at a strong bond with Morgan Stewart. Here’s Hunter referring to themselves as ‘little more than friends.’

And, here, you can see Hunter feeding fuel to the possible dating rumors between Morgan and himself.

Hunter March’s net worth is estimated to be close to $3 million as of 2020. He has made most of his money from hosting television shows, but the book he has written has augmented his income as well. The Netflix series has increased March’s visibility, so we might see him move on to bigger projects in the future. Undoubtedly, all of this will only make March wealthier. We leave you with his latest post, promoting ‘Sugar Rush.’