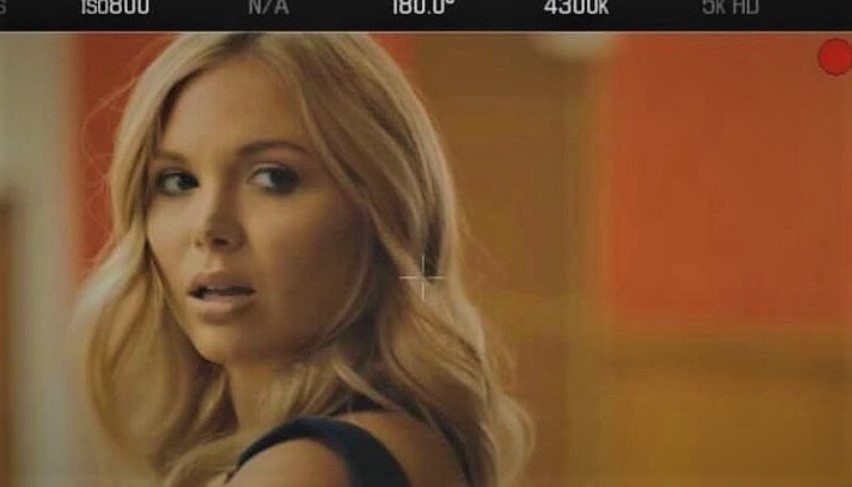 Directed by Brent Ryan Green, Lifetime’s ‘College Professor Obsession’, also known as ‘Deadly Dormitory’, is a thriller movie that revolves around a university student named Jenny who joins her college with the hope of starting her career on the right footing. Unfortunately, her dreams come crashing down when her professor pressures her to sleep with him for good grades. However, Jenny’s reluctance makes her harasser suspicious, who begins to plot her murder to keep her quiet.

Now Kristin, Jenny’s mother, must find a way to protect her daughter and keep her out of harm’s way. But will she be able to do it? The nerve-wracking story of a mother’s struggle to save her daughter can make anyone curious about the film’s origin, cast, or other details. In case you are also looking for similar information, we have got you covered!

The shooting of the Brent Ryan Green directorial took place entirely in Oklahoma. The Filmed in Oklahoma Act Rebate Program offers up to $30 million as cash rebates annually for film production projects that show proof of funding (at least 50% of total expenditure) 45 days before shooting for the movie commences.

Since its inception, the incentive program has greatly benefitted the state. Even during the COVID-19 pandemic, when the global film industry was struggling, Oklahoma thrived and attracted several production projects. The filming of ‘College Professor Obsession’ took place in several locations in the south-central US state. So let’s familiarize ourselves with each of them!

The principal photography of the Lifetime movie was done in Oklahoma City. Famous for its cowboy culture, the production for the film commenced in the city on December 7, 2020. Capital of the Sooner State, the city boasts one of the world’s biggest livestock markets while its petroleum-related industries make up for a significant portion of its economy.

Due to the skilled crew, tax credits, favorable shooting sites, and advanced production facilities, the film industry of Oklahoma City has also grown significantly over the decades. It has hosted the production of movies like ‘Logan,’ ‘Rain Man,’ ‘Dennis the Menace,’ and ‘Anacondas: The Hunt for the Blood Orchid.’

Located just about 20 miles away from downtown Oklahoma City, Norman is another shooting location for the thriller film. The small-town charm coupled with thriving nightlife and world-class museums makes the city an attractive tourist destination. Its proximity to Oklahoma City has also helped Norman attract film and television production projects, and its entertainment industry is only expected to grow in the future.

Grace Patterson, whom you may recognize from television movies such as ‘Who Is Killing the Cheerleaders?‘ and ‘Just What the Doctor Ordered,’ headlines the Lifetime film by essaying the role of Jenny Willis. Jocelyn Saenz plays the role of Jenny’s mother, Kristin Willis. She is best known for ‘You’re Mine’ and ‘The Obscured.’ Johanna Liauw, who is famous for her role in ‘The Wrong Cheerleader Coach,’ portrays Beth.

Is College Professor Obsession Based on a True Story?

No, ‘College Professor Obsession’ is not based on a true story. Although the central premise of the thriller may seem inspired by the real-life experience of a person, the film is actually driven by a fictional narrative conceived by Lee Gorlitz and Dave Hickey. However, that is not to say that a professor asking for sexual favors for better grades is unrealistic and has never transpired in reality. In fact, many innocent students have unfortunately suffered the horrific ordeal Jenny Willis is made to go through in the film.

In a documentary titled ‘Sex for Grades,’ African undercover agents have tried to demonstrate how common such incidents have become in West African universities. Kiki Mordi, the Nigerian investigative journalist who is also involved with the aforementioned documentary, has claimed that she could never complete her school because she turned down the pervasive sexual advances made by one of her professors, who ended up withholding her exam results.

Kiki also alleged that there was no hope for justice even though she tried to report her ordeal. Speaking about it, the reporter said, “That’s robbery. If there’s any one place in the world girls should feel safe, it’s school.” Unfortunately, such incidents are not only limited to universities in Ghana and Nigeria. Students have also made similar allegations in different parts of the world, like LaGuardia Community College in New York, Arizona State University in Tempe, and other places.

Taking the aforementioned points into account, it seems evident that Jenny’s experiences are a pretty realistic depiction of terrifying experiences many students around the world, unfortunately, have to go through. Although the Lifetime film uses such examples to fuel its fictional narrative, ‘College Professor Obsession’ itself is not based on any specific case.