Lifetime’s Nobody Will Believe You: Everything We Know 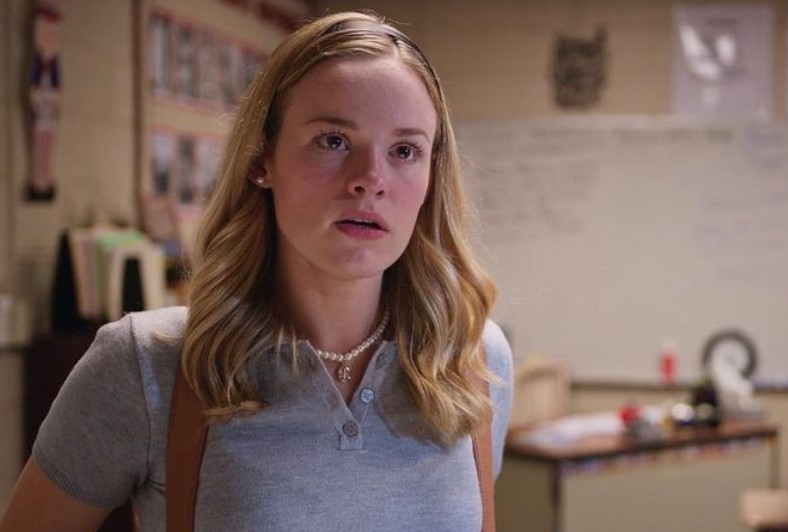 Directed by Damián Romay, Lifetime’s ‘Nobody Will Believe You’ is a thriller movie that revolves around Hannah Baxter, a skilled pianist who just wants to be accepted and make friends at her new school. Melanie Baxter, her mother, understands Hannah’s eagerness since they have had a terrible year. Therefore, both of them want to have peace and positivity in their lives. However, the students at Hannah’s new school are not as welcoming as she expected, and her hopes of a better year are buried when her private photos are leaked online.

Unfortunately, things soon begin to fall apart, but the promising pianist is clueless that people close to her are her real enemies, who behind their reassuring smiles, hide their cruel intentions. With its mysteries and conundrums, the puzzling film left many viewers wondering if there is some truth to the story, while some even wish to learn about the production details. If you are looking for similar information, we have got you covered!

Nobody Will Believe You Filming Locations

The Lifetime thriller was filmed extensively in Georgia. Located in the southeastern region of the United States, the Empire State of the South has a varied terrain that includes farmlands, mountains, and coastal beaches. The Georgia Film, Music, and Digital Entertainment Office has worked tirelessly to make the state one of the major centers of film and television productions.

Several well-known films like ‘Passengers,’ ‘Forrest Gump,’ ‘Black Panther,’ ‘Captain America: Civil War,’ and ‘Birds of Prey’ were all shot in the state of Georgia. Filming of the Damián Romay directorial was done in several locations in the state. So, let’s familiarize ourselves with each of them!

Filming for ‘Nobody Will Believe You’ took place in the coastal Georgian city of Savannah, famous for its historic Squares and pre-Civil war-era landmarks. The production for the movie was reportedly done around October 2020, and because of the impact of the pandemic, the cast and crew were tested frequently. However, none of the tests actually came out to be positive, and the shooting was completed smoothly without any hiccups.

Grace Lawell, who essays the role of Amber in the movie, shared photos from the film’s sets on Instagram and expressed her gratefulness for being part of the film, and praised the cast and crew for their kindness.

Nobody Will Believe You Cast

Emily Topper headlines the thriller movie by essaying the role of Hannah Baxter. The actress is best known for the role in ‘Girl in the Basement.’ Jenna Rosenow, whom you may recognize from ‘Firefly Lane,’ ‘Neighbours,’ and ‘Mako Mermaids,’ appears as Hannah Baxter’s mother, Melanie Baxter. John William Wright portrays Garrett Williams. You may recall watching him in television movies like ‘The Secrets She Keeps’ or ‘Love in the Sun.’

Is Nobody Will Believe You Based on a True Story?

No, ‘Nobody Will Believe You’ is not based on a true story. In an era when we are more connected than ever before, the nonconsensual use of private images, videos, and messages to harass individuals is a grim reality that often goes unreported. However, the disturbing rise in such antisocial behavior is a well-known fact, which may give one the impression that the Lifetime thriller is probably a depiction of one of those stories. Well, that is actually not the case. 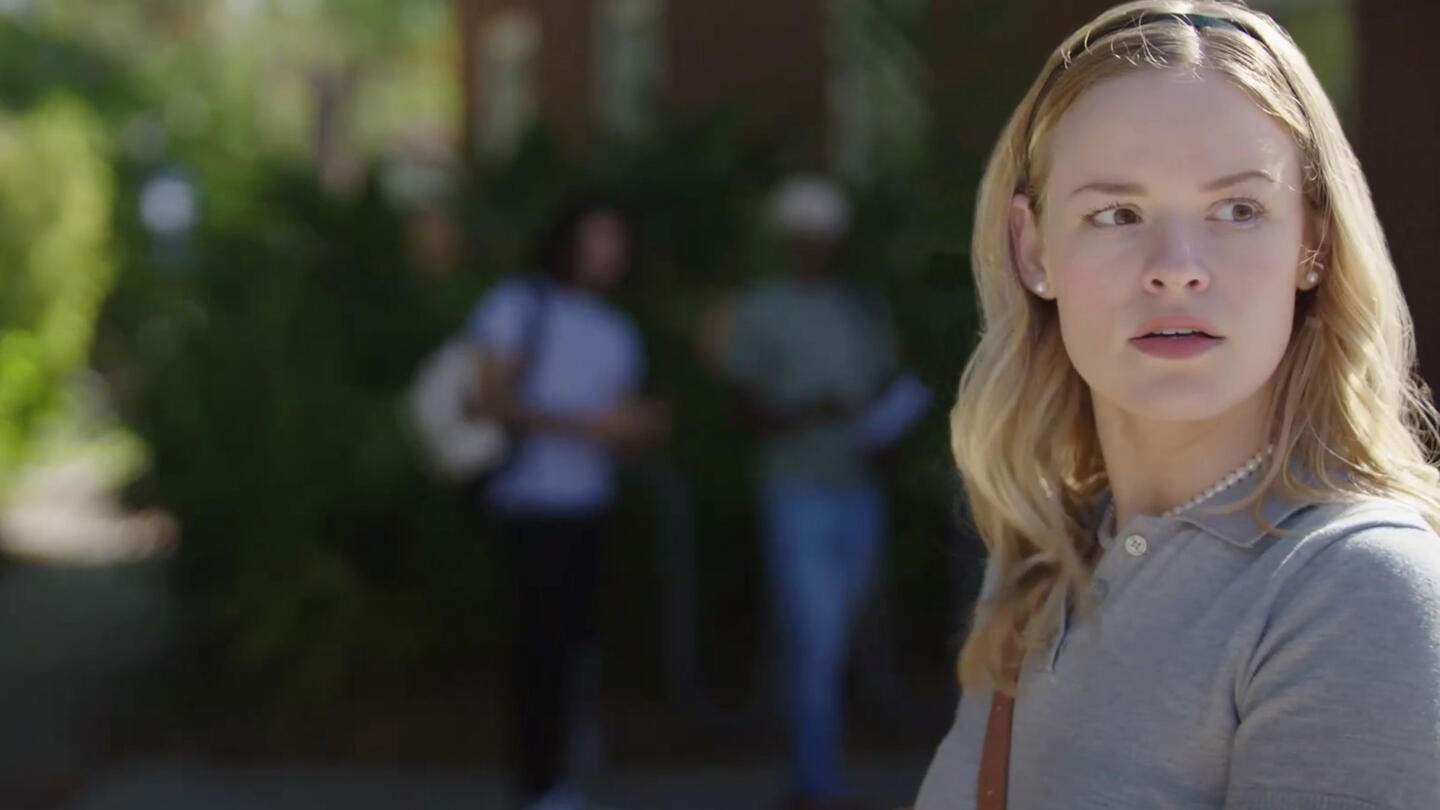 The credit for the film’s story goes entirely to the talented screenwriter Samuel Hayes, who weaved a compelling narrative that confronts us with the dark side of the society that we inhabit. In the contemporary world, the concern over privacy and misuse of private data has become a part of daily life. In fact, most Americans feel that they have little control over their data. In an age when information is so readily available, it is the need of the hour that tech giants and governmental organizations take the responsibility to make the citizens feel safe about going online.

Furthermore, it is estimated that about 1 in 3 Americans is a target of such cyber attacks every year. Like the psychological harassment that Hannah and her mother go through in the film, hacking and leaking private images have unfortunately become very common in the modern age. ‘Nobody Will Believe You’ accurately depicts the emotional scars that such incidents leave on the survivors. However, the movie is not based on anyone in particular and is merely a dramatic representation of the universal experiences of people who have faced similar harassment.