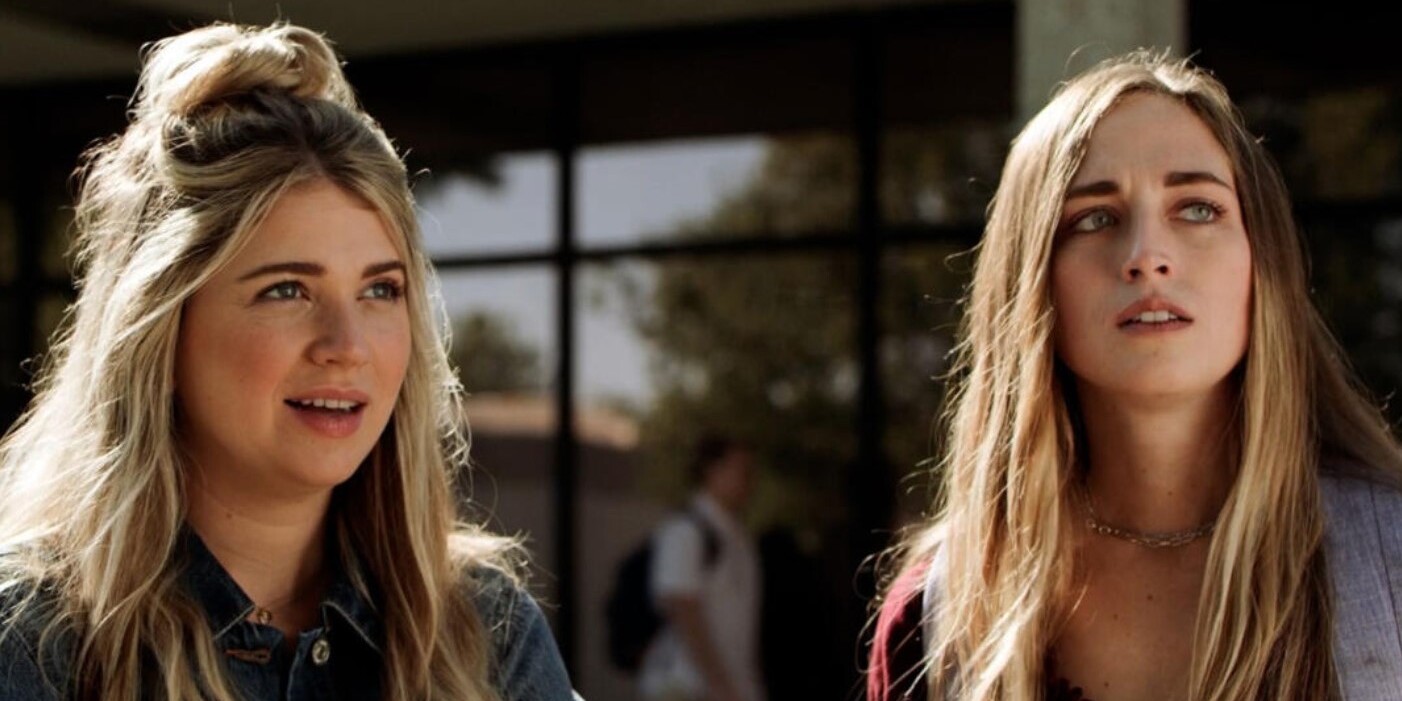 Starring Sarah Fisher, Ren Ashton, and Lani Randol, Lifetime’s ‘Sorority Sister Killer’ is a murder mystery drama film that centers upon Lacey, a college freshman who is part of Kappa sorority with her close friend Tara. But after some time, the friends grow apart, followed by a humiliating experience that forces Lacey to leave Kappa. Tara decides to stay and later gets brutally murdered at a frat party.

Following the tragic event, everyone begins to suspect Lacey for Tara’s death, reasoning that their disagreements probably went too far. When the law enforcement charges Lacey with murder, she has no choice but to prove her innocence. As the story unfolds, shocking secrets are revealed that can get anyone hooked. In case you are intrigued by the film and wish to learn more about its origin, cast, or other details, well, we have got you covered.

Since the state offers one of the highest rebates in the country at 35%, it has attracted numerous production projects in recent years. Filming for ‘Sorority Sister Killer’ took place in several locations in Oklahoma. So without further ado, let’s learn more about them!

The principal shooting for the movie was done in Midwest City. Production for the film began on the campus of Rose State College on September 24, 2020, and the crew usually worked late into the evening till September 29, 2020, after which filming was done in other locations. It was the hunt for a Midwestern college campus that led the producer, Lance Robbins, to the community college, and he immediately liked it.

On the campus, the shooting was done near the Learning Resources Center, the new Student Union, inside the campus mall, and other buildings, including the student housing. Some of the students from the campus feature in the movie as extras. The Rose State College is renamed Rose State University in the film. Some scenes were also reportedly shot in locations near the college.

Filming for the murder-mystery film was also done in the capital city of Oklahoma, which is also the largest city in the eponymous US state. The production was mostly limited to the Heritage Hills neighborhood. Built in 1916, the Hales Mansion served as a prominent filming location for the thriller film.

The Second Renaissance Revival mansion used to be the archbishop’s residence for several decades in the 20th century. But in the early 90s, it became a private residence again. The fraternity house scenes were mainly filmed in the mansion and the neighboring areas around it.

Shooting for the movie was also done in El Reno in central Oklahoma. Located in the Canadian County around 25 miles west of downtown Oklahoma City, it was formed after the land rush of the late 19th century. Since filming for ‘Sorority Sister Killer’ took place amid the global coronavirus pandemic, Lance Robbins ensured that the cast and crew followed all the COVID-19 norms, including proper testing, masks, and social distancing.

Sarah Fisher headlines the film by essaying the role of the murder suspect, Lacey. The Canadian actress is best known for the television series ‘The Potwins’ and ‘Heartland.’ Paige Kriet plays the role of Lacey’s friend Tara who gets brutally murdered. You may recall watching her on the show ‘Alex and the Single Girls.’ René Ashton, who is famous for her roles in ‘This Is Us’ and ‘Westworld,’ portrays Britney. Other notable cast members include Grace Montie as Katy, Triana Browne as Rachael, Brooks Ryan as Detective Cross, Christy Tate as Lana, Angela Baumgardner as Jennifer, and Tyler Lain as Lex, among others.

Is Sorority Sister Killer Based on a True Story?

No, ‘Sorority Sister Killer’ is not based on a true story. The film explores the mysterious murder of a young girl that leads investigators to one of her best friends who claim to be innocent and is forced to find the killer to prove that she is not guilty. Over the years, innumerable movies based on a somewhat similar plot have been made. Some films that immediately come to mind include ‘Memories of a Murder,’ ‘How I Met Your Murderer,’ ‘Mystic River,’ and ‘Sorority Murder.’ 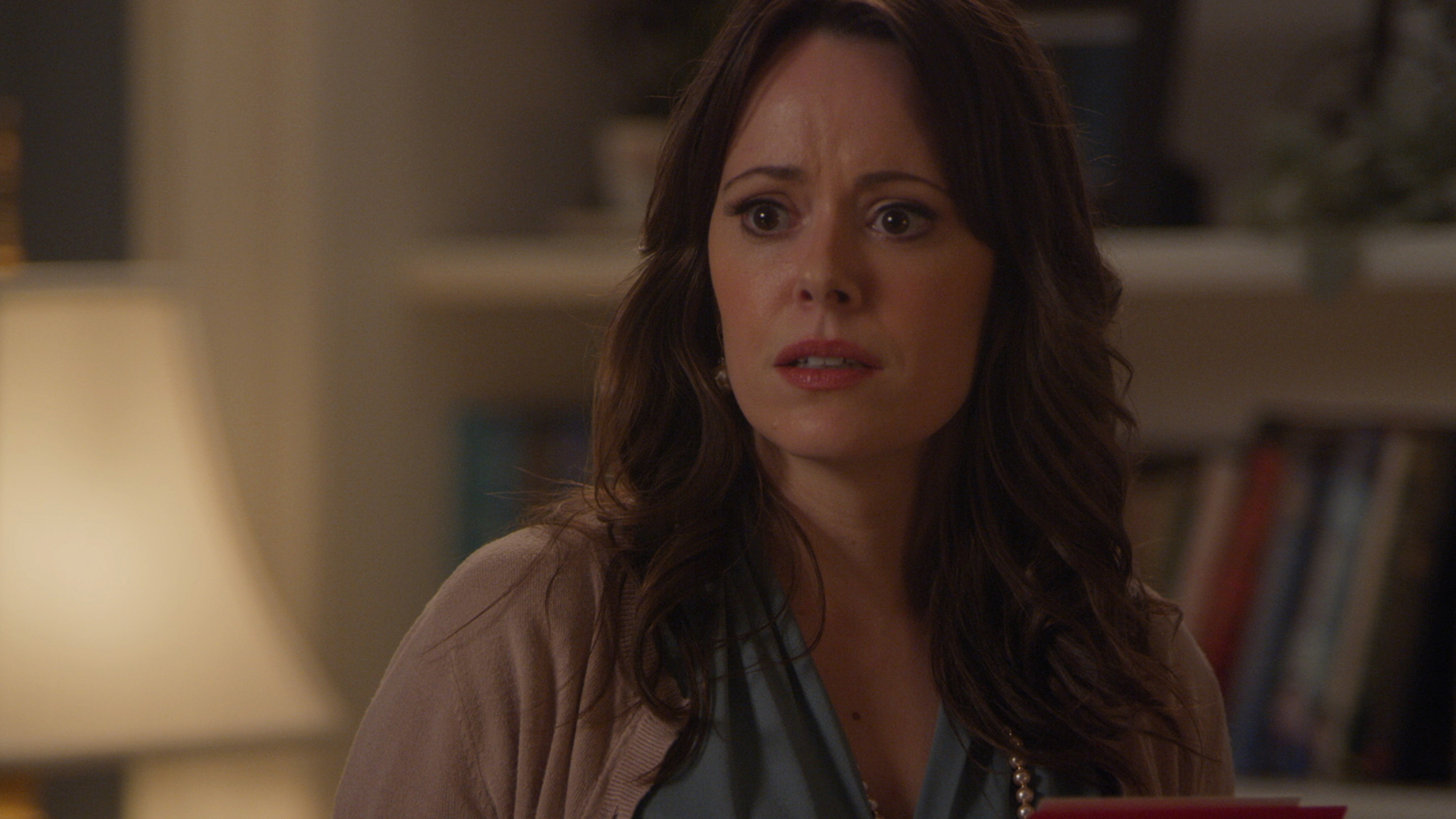 Lifetime’s classic television movie ‘Sorority Murder’ has a very similar premise to ‘Sorority Sister Killer.’ The film revolves around Jennifer, a freshman (like Lacey) who initially has a great time at the Whittendale University. However, after some disagreements, the sorority president Breanne and Jennifer begin to hate each other. The story takes a dark turn when Breanne is murdered.

Soon after Breanne’s murder, everyone on the campus suspects Jennifer to be the murderer. Well, this is exactly what happens to Lacey on ‘Sorority Sister Killer.’ The film’s writer Chris Sivertson has previously explored the depraved urges of murderers in his movie ‘Murder In-Law’ and ‘Sorority Sister Killer’ appears to be another example of it. Therefore, with no claims of the film taking inspiration from real-life incidents, we can conclude that the movie is rooted in fiction and is not inspired by a specific real-life murder story.