Lifetime’s Memories of a Murder: Everything We Know 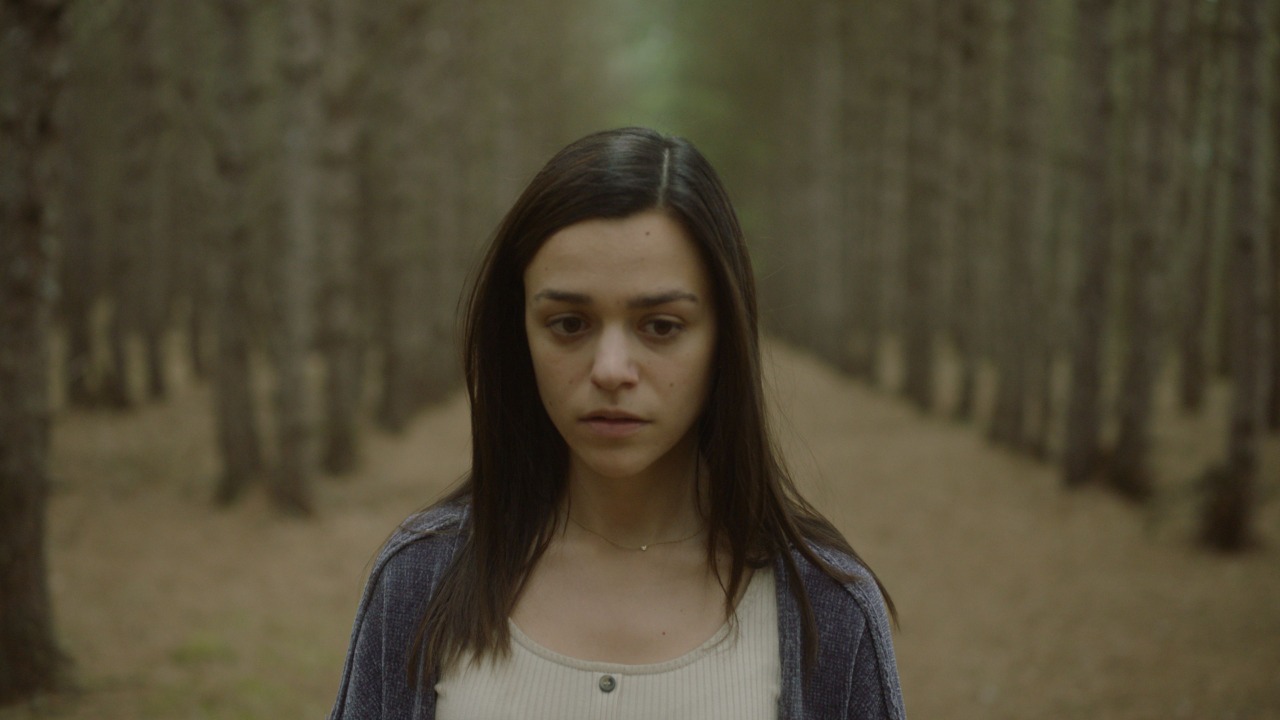 Lifetime’s ‘Memories of a Murder’ (initially known as ‘Souvenirs’) is a crime thriller film that revolves around a young girl, Gail, who runs a “murderabilia” shop in a Michigan small town. Her life turns upside down when she is asked to sell souvenirs from an unsolved murder case by an anonymous serial killer. As she gets closer to uncovering the killer’s identity, she is forced to confront her own family’s deep dark secrets.

It is directed by Anna Mikami and written by debutant writer Matthew Sorvillo. If you are excited to watch this suspenseful and spooky thriller, you must be looking for more details about its locations, cast, and story. In that case, we’ve got you covered. Here’s everything we know about ‘Memories of a Murder.’

Unlike most Lifetime movies, ‘Memories of a Murder’ wasn’t filmed in California. Principal photography began in Michigan in late April 2019 and was completed by the end of May 2019. The locations used for filming the movie are detailed below.

The town of Frankfort lies in the Benzie County of Michigan’s Traverse City Metropolitan Area and is the movie’s main filming location. The movie was almost extensively shot on location in and around various parts of the city. Scenes of Gail’s house and the murderabilia shop known as “Morbid Curiosities” were both filmed in Frankfort. A shop near The Garden Theater, located at 301 Main Street, acts as the double for Morbid Curiosities.

The town is home to Point Betsie Light, a 150-year-old lighthouse, and has scenic beaches and lakefronts, which make it a popular vacation destination. The production crew also filmed some sequences in Grand Traverse County, which is also a part of the Traverse City Metropolitan Area.

Lifetime’s Memories of a Murder Cast: Who is in it?

‘Memories of a Murder’ stars actress Isabella Pisacane (‘Daredevil‘) as Gail Niven, the story’s protagonist. Jamie Donnelly essays the role of Gail’s grandmother, Margot Niven. Rosa Gilmore, who you might remember as Dr. Lucia Mazur from ‘The Expanse,’ plays Janice Roseland, a police detective investigating the murders. Craig Walker (‘Orange Is the New Black‘) and Abby Awe (‘God Friended Me‘) appear in the film as Stubbs and Alexa.

Is Lifetime’s Memories of a Murder Based on a True Story?

No, ‘Memories of a Murder’ is not based on a true story. It is a fictional story based on an original idea from writer Matthew Sorvillo. It is set in a small tourist town, and the local “murderabilia” shop is integral to the plot. Murderabilia shops are, in fact, a real thing and are popular among collectors who like to collect items related to murders or serial killers. The name of the shop “Morbid Curiosities” is likely inspired by a non-fiction magazine of the same name edited by Michigan-born Loren Rhoads that was published from 1997 to 2006. 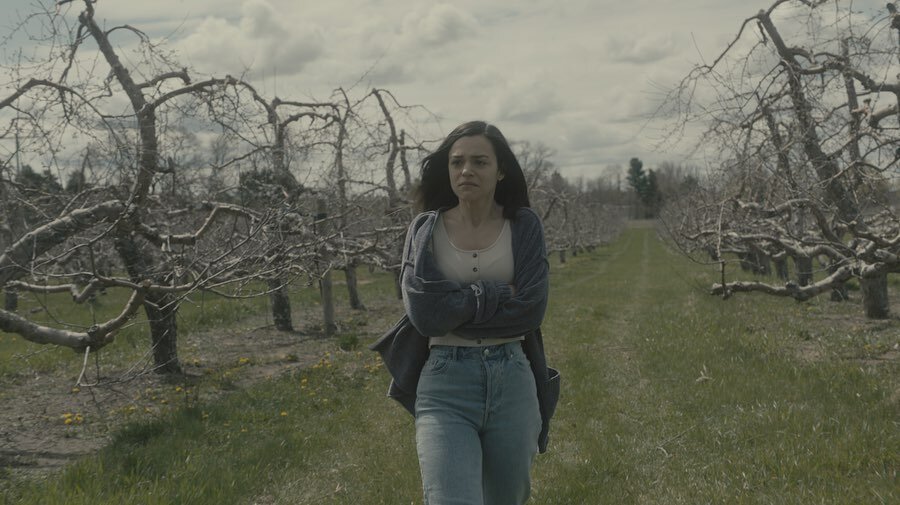 Murderabilia collection has become popular since the onslaught of the internet in the early 2000s. However, this type of collection isn’t as popular in Michigan as compared to other states such as Florida. The primary reason for this is because there aren’t many serial killers or high-profile murder cases in the state in general. There was an attempted ban on the sale of such oddities and macabre items in Michigan and other states in 2007.

The lack of popularity of such a collection clearly explains the local community’s animosity towards Gail and her shop in the movie. Other than this element, the movie doesn’t seem to share much in common with reality. It does share its title and some threads with two similar films to a certain extent. ‘Memories of Murder,’ a made for television film released in 1990, and Academy Award-winning director Bong Joon-ho’s South Korean film also titled ‘Memories of Murder‘ both also focus on the investigation of a notorious serial killer’s crimes. Ultimately, Lifetime’s ‘Memories of a Murder’ is a fictional story that has more in common with other films of the genre than with reality.