Lifetime’s The Stranger She Brought Home: Everything We Know 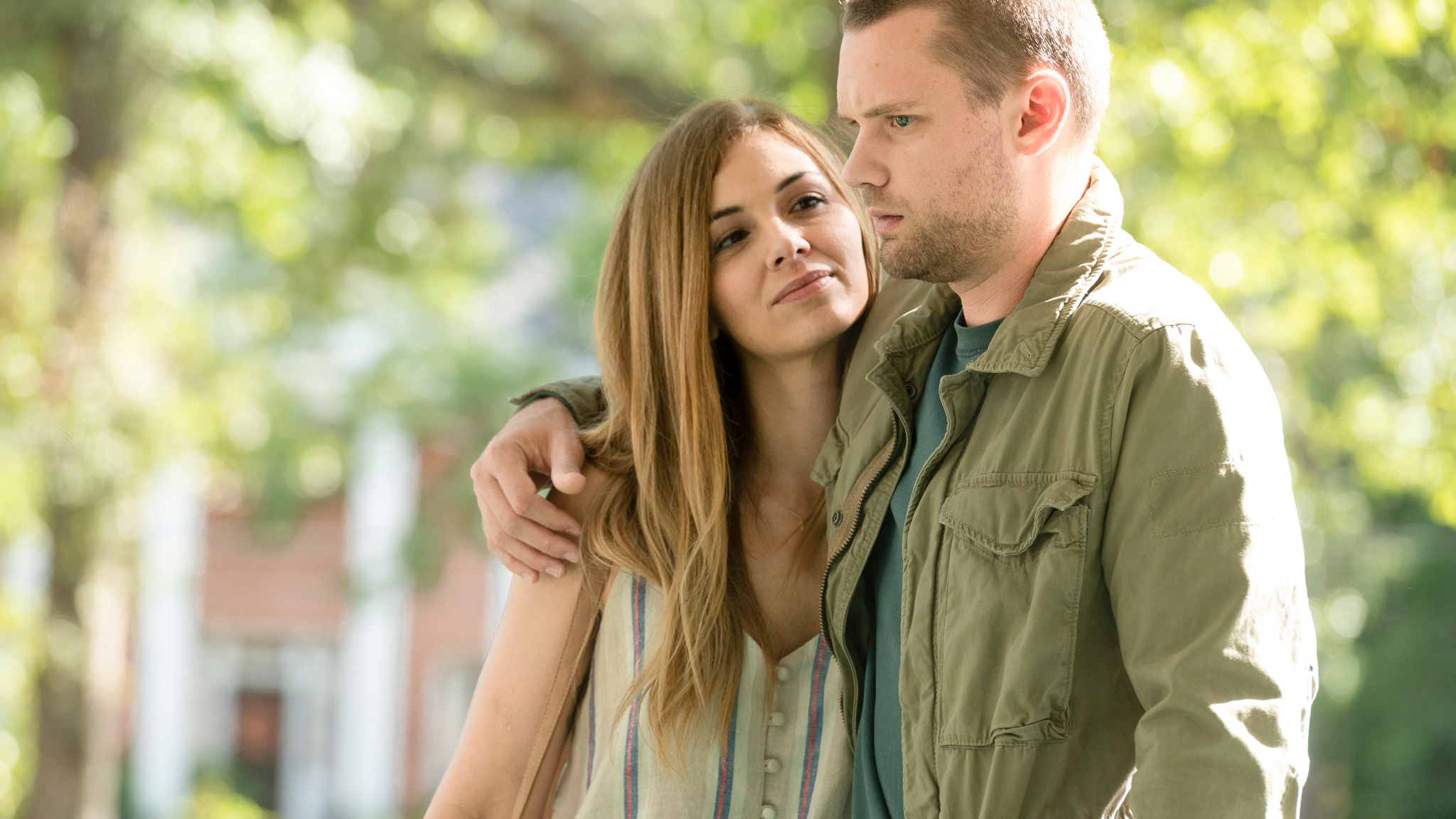 Directed by Dave Thomas, Lifetime’s ‘The Stranger She Brought Home’ is a thriller movie that follows Amelia, a 911 Operator who likes to snoop around and ingeniously find a way to get involved in her caller’s personal lives without their knowledge. She tries to employ the same tricks against another injured man who has been in a coma and acts as his fiancée, unbeknownst to the bitter reality that he’s a wanted criminal who has murdered someone. The twisted story of deception and crime can make you wonder about its origin, cast, and filming details. If you are looking for the same, we have got you covered!

The thriller movie was filmed entirely in Georgia. Located in the southeastern region of the United States, the diversity of flora and fauna in the Empire State of the South, along with its mesmerizing natural locales that include mountains, lush-green farmlands, and coastal beaches, make it a sought-after filming location.

Owing to the lucrative tax credits and production facilities, Georgia has attracted numerous film and television production projects to the state from filmmakers around the world. Shooting for ‘The Stranger She Brought Home’ was done in several places in the state, so let’s just try to learn more about them.

Lifetime’s ‘The Stranger She Brought Home’ was seemingly filmed in Atlanta and some other locations near it. The production reportedly took place sometime around September 2020. Since the filming was done during the global coronavirus pandemic, the cast and crew followed all the COVID-19 safety norms to ensure that the production went smoothly.

The shooting was done in several locations near Atlanta, while most scenes were filmed in The Big Peach. Paul Van Scott, who essays the role of Detective Cosgrove, posted a behind-the-scenes photo on Instagram to update his followers about his new movie.

The Stranger She Brought Home Cast

Lesa Wilson essays the role of the deceptive 911 Operator, Amelia Green. She is best known for her roles in ‘Stargirl‘ and ‘Doom Patrol.’ Cameron Jebo appears as Daniel Jones. You may recall watching him in television movies like ‘A Christmas Princess’ or ‘Killer Single Dad.’ Susan Willis plays the role of Janet, while Sara Torres portrays Stephanie Marshall.

Austin Freeman, whom you may recognize from the television movie ‘Who Is Killing the Cheerleaders?’ appears as Michael Tate. Other noteworthy cast members include Ashley Goodson as Whitney Davis, Allen Burns as Detective Morton, Don Jeanes as Trent Lilley, Jeffrey Charles Morgan as Doctor Young, Vernika Rowe as Tabitha Yager, Jennifer Patino as Detective Sanchez, and Seth Michaels as Zeke.

Is The Stranger She Brought Home Based On a True Story?

No, ‘The Stranger She Brought Home’ is not based on a true story. Considering the unrealistic premise, it should not come as a surprise for the viewers. The screenwriters Bryan Dick and Ken Sanders deserve all the credit for the captivating plot of the movie. Bryan has previously worked in other similar murder thriller television films like ‘Killer Under the Bed’ ‘Sorority Murder’ and ‘Hometown Killer,’ all of which explore the common theme of murder and deception, which has been overutilized in the world of movies and television over the decades.

However, Lifetime has even gone one step further and introduced several movies with a pretty similar narrative to that of ‘The Stranger She Brought Home.’ The title that immediately springs to mind is ‘In Bed with a Killer,’ which follows a single mother named Lena who falls in love with a suspicious man whose inclusion in her family brings chaos for her and her daughter. Just like Amelia, the protagonist Lena, too, welcomes an unknown man in her home without ever trying to get to know him better. However, his sinister past soon comes back to bite her.

Other Lifetime movies that explore similar plotlines are ‘Married to a Murderer,’ ‘A Killer in My Home,’ and ‘The Killer in My Backyard.‘ It should also be noted that neither the cast nor crew members have claimed that the Lesa Wilson starrer thriller movie is inspired by actual events. Therefore, it is safe to state that the not-so-unique premise of ‘The Stranger She Brought Home’ is not rooted in reality.