Everything We Know About Lil Twist 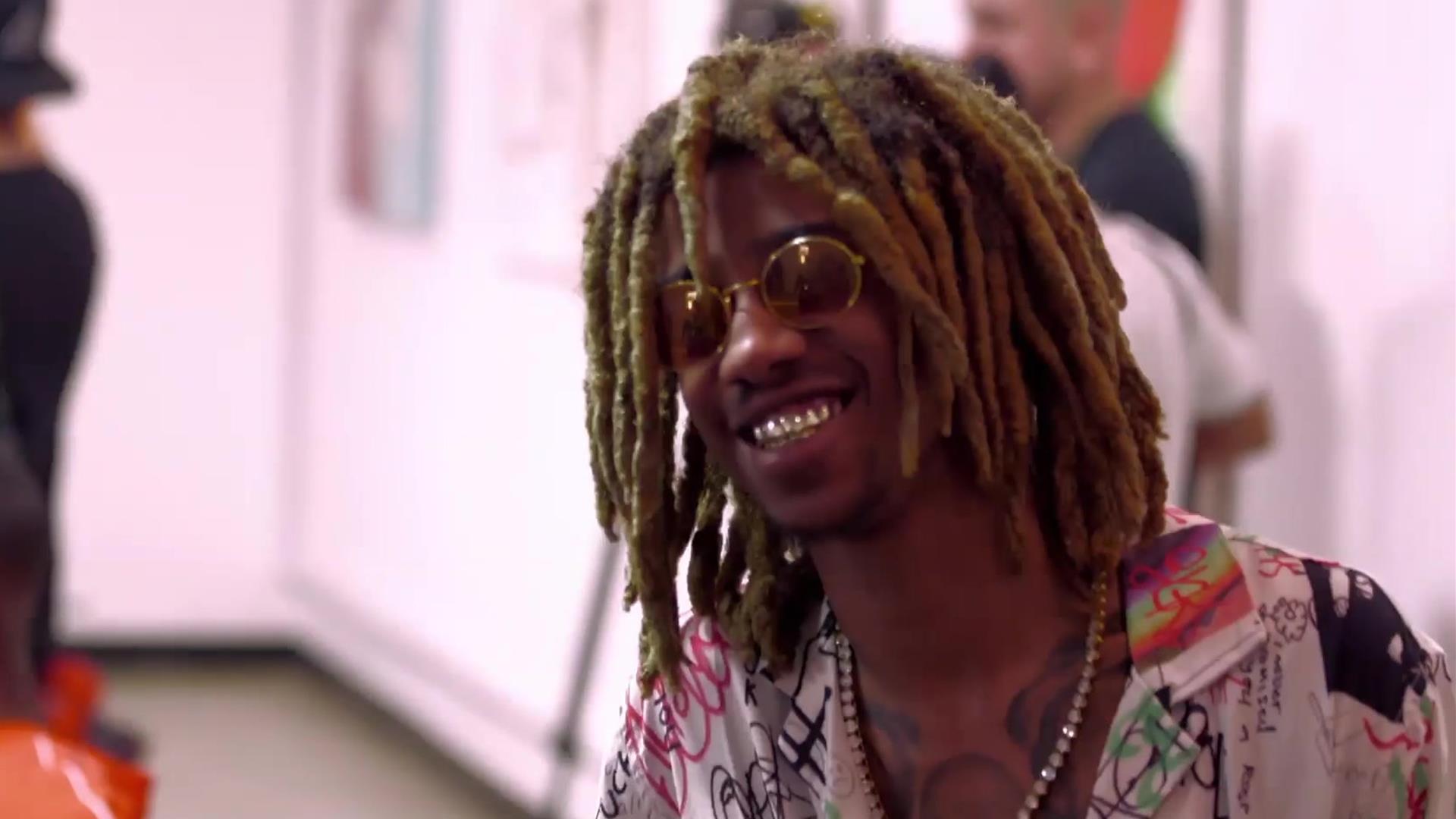 Lil Twist is a participant on We TV’s ‘Growing Up Hip Hop‘ where the young members related to the hip hop industry try to make it on their own. He’s had a bad-boy image but has reformed himself which doesn’t keep Lil Twist out of trouble in the reality series. Most recently, he gets into a fight with JoJo Simmons. So who is Lil Twist, and what has he done in life? Here’s everything you need to know about the rapper.

How Old is Lil Twist?

Lil Twist was born on January 11, 1993, in Dallas, Texas. His birth name is Christopher Lynn Moore, and Lil Twist is currently 27 years old. He started rapping from the age of seven but got noticed when he opened at a Lil Wayne concert in Tyler, Texas. The young boy impressed Lil Wayne at the age of twelve, so much so, that Cortez and Wayne flew Lil Twist to a studio in Atlanta to see if he was as good at recording albums. It marked the end of Lil Twist’s school life and the beginning of his rap career. Lil Twist is a member of Young Money, which is headed by Lil Wayne.

Who Are Lil Twist’s Parents?

Lil Twist or Christopher Lynn Moore was born to Stephen L. Gray and Rhonda Moore. It is clear that Lil Twist is indebted to his parents and made a sweet post about how glad he is for his mother’s support.

My beautiful mother Rhonda Moore for having me lol, for keep me grounded and respectful. And my brother Wayne for changing my life and..

Does Lil Twist Have Any Siblings?

Yes, Lil Twist does have two siblings. He has a young brother who goes by the stage name Lil Za. Za’s real name is Xavier Smith and he’s good friends with Justin Bieber. Lil Twist also has a younger sister named Crystal McGriff.

What Songs Are Lil Twist Known For?

Lil Twist’s debut single was released when he was 10 years old. It is called ‘The Texas Twist’ and topped the Dallas chart for six weeks. The rapper followed this up with a mixtape called ‘The Golden Child.’ It served as a prelude to his debut studio album, ‘Bad Decisions,’ which was released by Young Money Entertainment.

The same label also released ‘We Are Young Money’ and ‘Young Money: Rise of an Empire,’ two compilation albums. The former even made it to the number one spot in the US rap charts. Lil Twist has collaborated with rappers like Lil Wayne and Bow Wow and is a featured guest artist on some of Justin Bieber’s recordings, including ‘Twerk’ and ‘Wind It.’ The Dallas born rapper has also worked with Miley Cyrus on ‘Do What I Want.’

Does Lil Twist Have a Girlfriend?

Currently, Lil Twist appears to be single, or at least he hasn’t put up any posts about having a partner, on social media profiles. However, Lil Twist has been in several relationships in the past, with celebrities like Kylie Jenner, back in 2014. He has an adorable Twitter exchange with Kylie from back in the day.

@KylieJenner I love u

You can also see Lil Twist cozying up with Kylie, in an image posted by Kendall Jenner.

The young rapper does not have any children. Apart from trying to have a career in music, Lil Twist has also appeared in movies like ‘Lottery Ticket’ alongside Bow Wow.