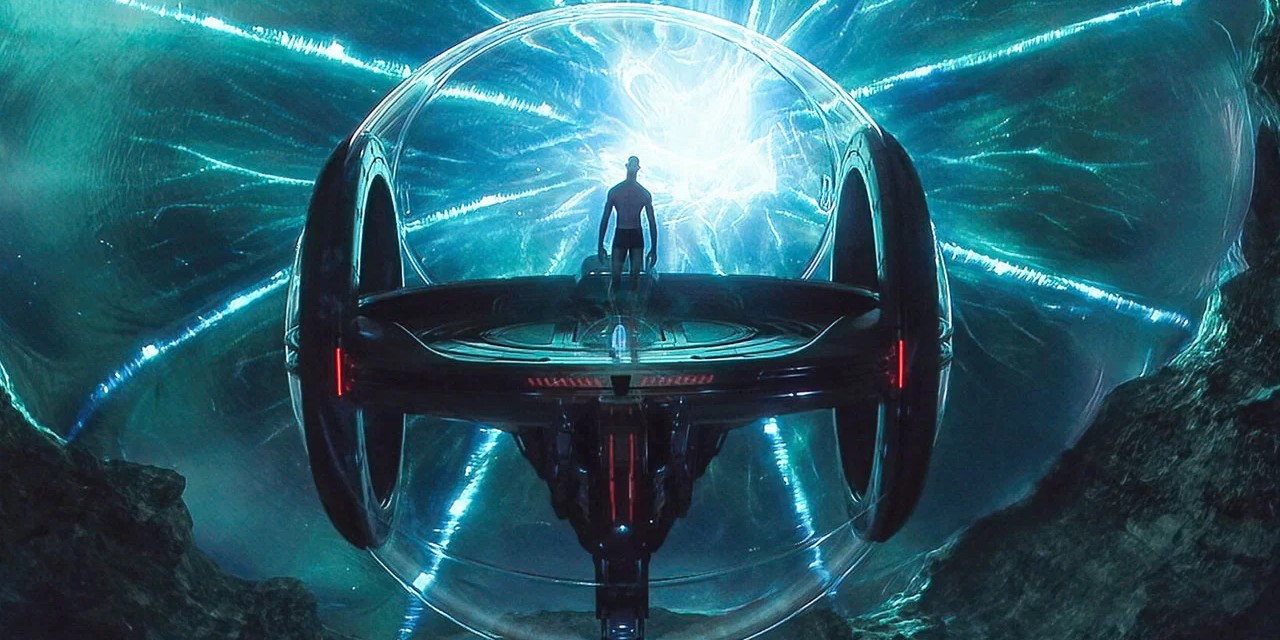 ‘Love, Death & Robots‘ season 3 continues to tell compelling tales about the nature of humanity by mixing science-fiction and horror in its sixth episode. The episode, titled ‘Swarm,’ is directed by Tim Miller and based on a story written by Bruce Sterling. The story follows a human scientific researcher who examines the titular swarm in hopes of finding answers to some of humanity’s issues.

What transpires is an eerie tale about humanity’s role in the grand scheme of the cosmos. The episode ends on an ambiguous note leaving plenty to the viewer’s imagination. If you are looking for answers about the ending of the episode, we’ve got you covered! Here is everything you need to know about the ending of ‘Love, Death & Robots’ season 3 episode 6! SPOILERS AHEAD!

Episode 6 titled, ‘Swarm,’ opens with Dr. Afriel, a human traveling the vast extent of the cosmos and arriving at the “Swarm,” an intelligent ecosystem that has thrived for millions of years. After dealing with the alien overseeing the region of space the swarm resides in, Afriel enters the strange ecosystem. Inside, he meets another human, Dr. Galina Mirney, who has been studying the swarm and its creatures for several years. While the creatures residing in the swarm are mindless parasites, they answer to a hive mind known as the “Queen.” Afriel understands the ecology and nature of the several alien species living inside the swarm.

In time, Afriel makes his objective behind studying the swarm known to Galina. He explains that by harnessing the swarm, humans can breed a slave race that can be utilized to increase human expansion in space. Moreover, the new alien species evolving from the aliens in the swarm will be adept soldiers for humanity’s quest and bring stability in a period of uncertainty. Although Galina is skeptical of Afriel’s plans, she agrees to help him on the condition that the swarm should not be hurt. Galina teaches Afriel how to control the drone-like aliens with synthesized pheromones. The duo also attempts to retrieve one of the queen’s eggs. However, the swarm unleashes its true nature on the humans leading to one epic confrontation between the two sentient species.

In the episode’s final moments, Afriel is attacked by the “Warrior” race of aliens. He fights for his life but is overwhelmed by the number of creatures. The aliens defeat Afriel and take him to the hive mind, where he meets a sentient branch of the swarm. The intelligent life form uses Galina as a puppet and converses with Afriel. The intelligent being explains that Afriel and Galina’s actions triggered a genetic safety protocol in the swarm resulting in its creation. The swarm sensed the threat posed by humans, and the intelligent being was created to deal with it. 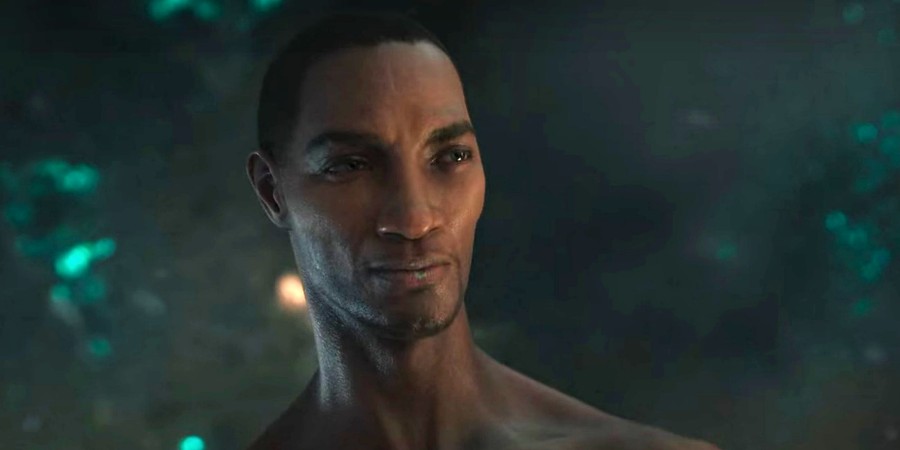 The being calls out Afriel for his motives to breed and weaponize the swarm. It insults humanity as far inferior creatures and remarks that their intelligence will lead to their demise. The intelligent being explains that the swarm has survived for millions of years by breeding loyal versions of the alien species that tried to attack it. These faithful versions destroyed the alien races from within, and they were ultimately absorbed by the swarm and reduced to mere parasitic beings. Afriel insists that humanity won’t befall the same fate.

The episode ends with the intelligent being offering Afriel a choice between willingly allowing it to breed humans or watching tragic events unfold. Afriel accepts the being’s offer to breed humans but sees it as a challenge. The episode ends with the creature remarking that it is glad not to have absorbed Afriel as it would have missed their conversation. The being’s remarks echo the sentiments of the alien Afriel speaks at the episode’s start. Thus, the ending implies that Afriel was set up to end up in this very situation by the aliens.

Afriel came to the swarm believing that humanity is the superior race and can easily exploit the swarm. However, instead of humanity breeding the swarm, the opposite happens. Thus, humanity’s arrogance and pride over its intelligence lead to the species’ downfall, as rightfully predicted by the alien being. The swarm breeding humans of its own is merely the start of humanity’s slow descent towards extinction.