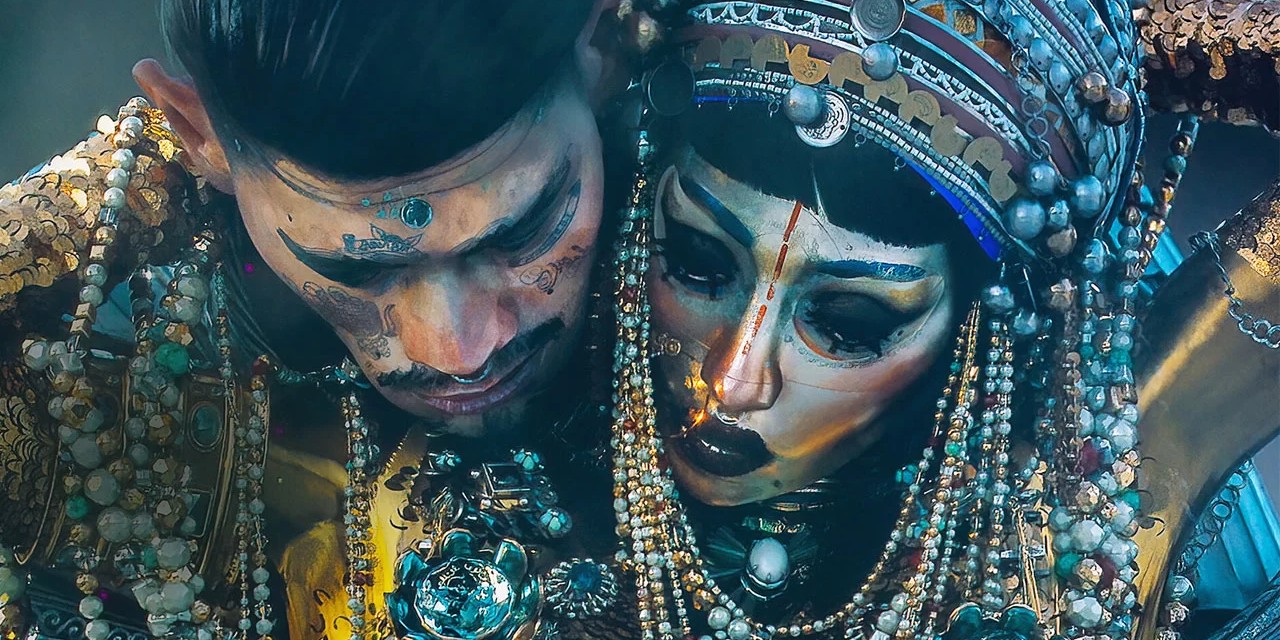 The ninth episode of ‘Love, Death & Robots‘ season 3 departs from the anthology show’s usual sci-fi and horror affairs. The episode dives into the medieval fantasy genre with a fascinating story about a deaf knight who finds himself against a formidable opponent in a mysterious jungle. It is written and directed by Alberto Mielgo.

As the narrative progresses, viewers learn about the knight’s true motives and desires. In the end, the knight falls prey to his own desires and meets a ravaging end. Therefore, viewers must be seeking some answers about the ending of this mostly silent folklore-like tale. In that case, here is everything you need to know about the ending of ‘Love, Death & Robots’ season 3 episode 9! SPOILERS AHEAD!

Episode 9, titled ‘Jibaro,’ follows the titular knight on a journey across a lake in a dense forest. Jibaro and his fellow knights stop near a lake to meet with some missionaries. It becomes evident that Jibaro is deaf and out of sync with the other knights. The other knights speak with the missionaries while Jibrao is distracted by discovering a gold flake in the lake. Soon, a mysterious woman, the Siren, with a shrieking voice, appears in the lake and lures all the knights. 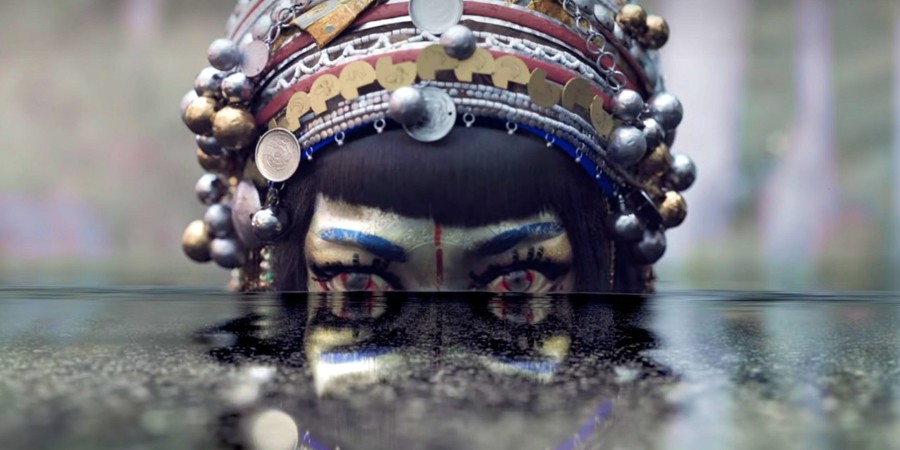 The men are attracted to her body etched in golden ornaments. However, the Siren quickly demonstrates her ability to control men with her voice. She brutally kills the knights and drowns them in the like. However, since Jibaro is deaf, he is immune to the Siren’s powers. After realizing that her powers do not affect Jibaro, the Siren is infatuated with Jibaro. While the Siren feels a sensual connection to Jibaro, the knight flees the scene and seeks refuge in the forest. Later at night, the Siren tracks down Jibaro and sleeps next to two him.

Initially, Jibaro is alarmed and fears the woman. However, when she leaves a trail of gold flakes, Jibaro becomes infatuated with the Siren. The two meet by a river and share a passionate kiss. As they fulfill their carnal desires, Jibaro seizes the opportunity to rip off all the gold ornaments attached to the Siren’s body. He dumps her into the river and flees with the treasure. However, Jibaro loses his way in the dense forest and ends up back at the lake where he first met the Siren. An unexpected incident allows the Siren to exact revenge upon Jibaro.

In the episode’s final act, Jibaro is inadvertently drawn back to the lake where the Siren resides. Jibaro rests by the lake and replenishes himself with some water. However, the Siren’s blood seeps into the water and muddles it. Jibaro drinks the blood-infused water, and his deafness is cured. The knight quickly realizes the implications of the sudden change as he is no longer immune to the Siren’s powers. 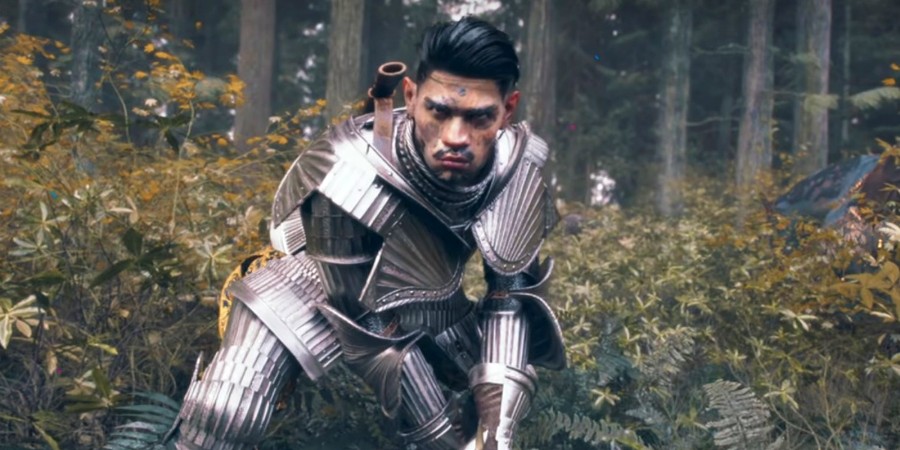 Soon, the Siren rises from the water and sees the man who betrayed her. She uses her powers on Jibaro and draws him into the lake. After toying with Jibaro for a while, she drowns him in the lake. Jibaro submerges into the water that has consumed several other knights like him. In the end, Jibaro dies, and the Siren is left to reflect on her actions.

From Jibaro’s appearance, it is evident that he is an invader who seeks to seize gold from a foreign land. Jibaro’s infatuation with the Siren stems from his greed for gold and wealth. Thus, he has a materialistic fixation on the woman from the lake. On the other hand, the mystical woman is attracted to Jibaro because he is different from all the other men she has encountered. However, at his core, Jibaro is just like the other men, greedy and abusive.

He violates the Siren’s personal space and steals her gold in a sequence that is likely an allegory for rape. Having enjoyed the Siren’s loving glances and affection, Jibaro faces her wrath after he ruins her sanctity. In the end, Jibaro becomes just like all the other men, his uniqueness fades, and he submerges to the bottom of the lake, facing a fate akin to the men that came before him. Ultimately, Jibaro falls prey to his own greed and disillusionment as he fails to understand the true beauty of the Siren. Thus, the episode also subverts the knight in a shining armor trope of the fantasy genre through Jibaro’s tale.