Love Island USA Season 1: Where Are They Now? Who Are Still Together? 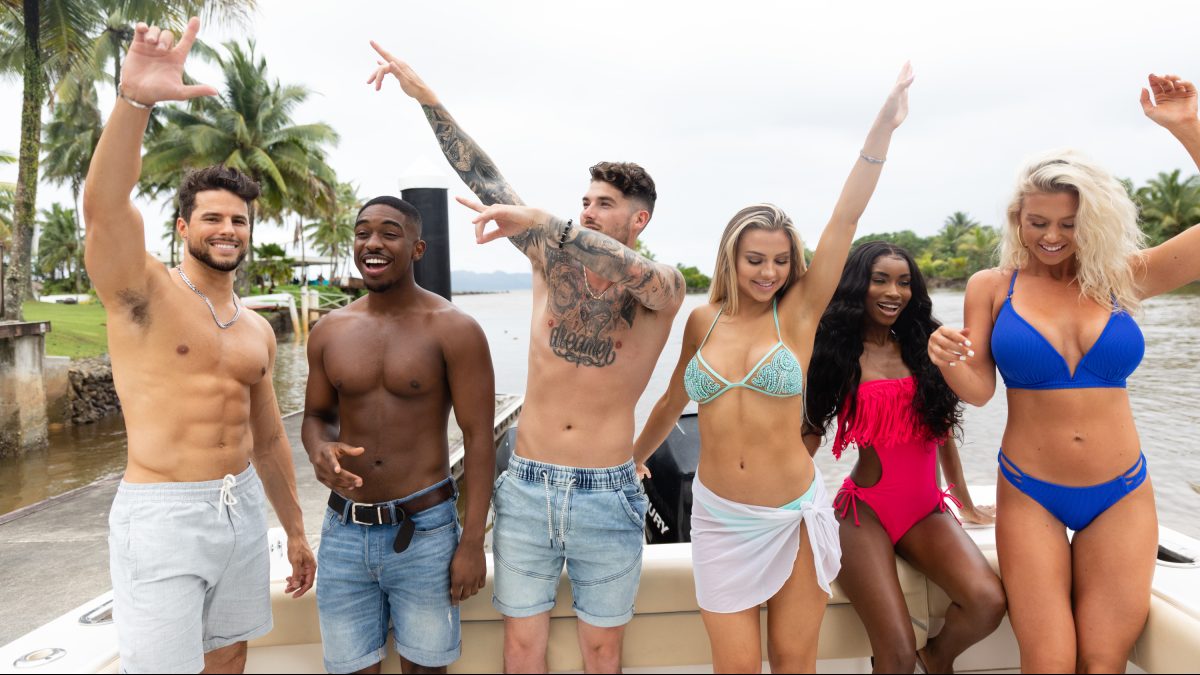 A dating reality show modeled around the same-named British reality series, ‘Love Island USA,’ premiered in July 2019. Season 1 of the show took place in a lavish villa on Fiji Island and lasted for over five weeks. The contestants were highly competitive and emotional because of their obsession and drive to find their true love and win the show together.

Be it Zac and Elizabeth’s dedication towards one another, Weston’s long journey to find his perfect partner in Emily or the challenges every couple faces with the entry of new Islanders, the debut iteration was full of action and drama. This made for fascinating and engaging reality television, further enhanced by the cast members’ challenges and interpersonal dynamics. A lot of time has passed since season 1 ended, so it is natural to wonder what happened to the couples in the show. If you’re curious about the same, here’s everything we know.

Are Emily and Weston Still Together?

Weston Richey appeared on the first day of the show and tried to form connections with a few women, including Mallory, Katrina, and Kelsey. However, things changed for him once Emily Salch joined the participants in episode 15. Although Weston was already paired up with Kelsey, Emily still asked him on a date. And as she chose him at the next recoupling session, he accepted her choice and went on to compete in the rest of the show with her. Weston and Emily seemed to build a strong connection and finished fourth in the finale.

Even after the show, the couple continued their relationship with a few rocky bumps for a few months before they finally broke up in the first half of 2020. Emily posted on her Instagram about spending Valentine’s Day alone, confirming the news. In a YouTube video on May 14, she addressed their split, mentioning taking breaks in November and January and adding that they were “literally not right for each other.”

Today, Weston is a Video Content Creator and Creative Brand Developer, mainly working as a photographer. Meanwhile, Emily is now a travel content creator on Instagram and OnlyFans, where she promotes her brand and showcases her adventures.

Are Caro and Ray Still Together?

Caroline “Caro” Viehweg, who first appeared on the show on the first day, tried to couple up with a few guys until week 3. Raymond Gantt then joined as a newcomer and wooed her with his constant compliments. Caro, a popular Islander, was amazed by his approach and appreciation for her and her baby voice. They also got to spend a night in the hideaway, which helped them strengthen their bond. Eventually, Caro and Ray got into a relationship and kept going strong till the finale, finishing in third place. The love birds then went on to have a great relationship even beyond their onscreen presence.

Sadly, Caro and Ray broke up around July 2020 due to incompatibility issues. The former talked about their break up in a YouTube video, saying she “just didn’t feel like he was committed to the relationship like I was.” Ray, on the other hand, had a different take, even though they broke up amicably.

The reality star mentioned Caro needing more attention from her significant other than everyone else, and Ray was friendly with all his friends. Now, Caro is a model for FashionNova and a social media influencer. Moreover, she celebrated her 25th birthday in December 2022. After filming ended, Ray went on a continuous spree of reality shows such as ‘The Amazing Race’ and ‘Ex On The Beach.’ He is currently thriving in his modeling career and studying to be a dentist.

Are Alexandra & Dylan Still Together?

Alexandra Stewart was attracted to Michael initially, but she had hoped to connect with someone better. On Day 4, Dylan Curry arrived and asked her to accompany him on his first date in the villa. At the subsequent recoupling ceremony, Alexandra decided to stick with him, and they remained together for the entirety of the season. On day 28, the couple got into a relationship and finished second in the season finale. Although the two seemed to be forming an unbreakable bond, Alexandra and Dylan sadly broke up in November 2019.

Dylan explained the split, saying, “Alex and I are no longer together. Sometimes it just doesn’t work out.” Alexandra’s injured jaw after the show also must have played a role, according to her, as she thinks Dylan might have gotten tired of taking care in the end. Now, she hosts a podcast called ‘After The Island’ which she believes is the “unofficial after the show.”

Are Elizabeth & Zac Still Together?

From day one, Zac Mirabelli and Elizabeth Weber were hooked together. On day 12, they became boyfriend and girlfriend and stayed together till they became the season 1 winners. Even during recoupling sessions, Zac and Elizabeth didn’t even consider choosing someone else or worry about the other finding someone new. Winning the finale, the former chose the empty envelope, while his partner decided to share her $100,000 prize with him to end the game.

However, shockingly the couple only dated for a few months before breaking up in December 2019, after the show. Their amicable split had both giving statements where Elizabeth said, “Unfortunately, Zac and I have decided to go our separate ways…Although I had wished things could’ve turned out differently, life doesn’t always work out the way we could’ve hoped sometimes.”

Zac also said, “The breakup was mutual, and we have left on amicable terms. We simply wanted different things.” Afterward, the reality star tried his hands at YouTube, where he posted short vlogs. Since 2021, he has worked as a model for the clothing luxury brand Raffi. Furthermore, Elizabeth is the co-host of the podcast ‘After The Island with Alexandra and does volunteer work closely with the animal rights non-profit I Stand With My Pack.

Read More: Are Kyra and Cashel From Love Island USA Still Together?