Marilyn Monroe Car Accident: When and How Did it Happen? 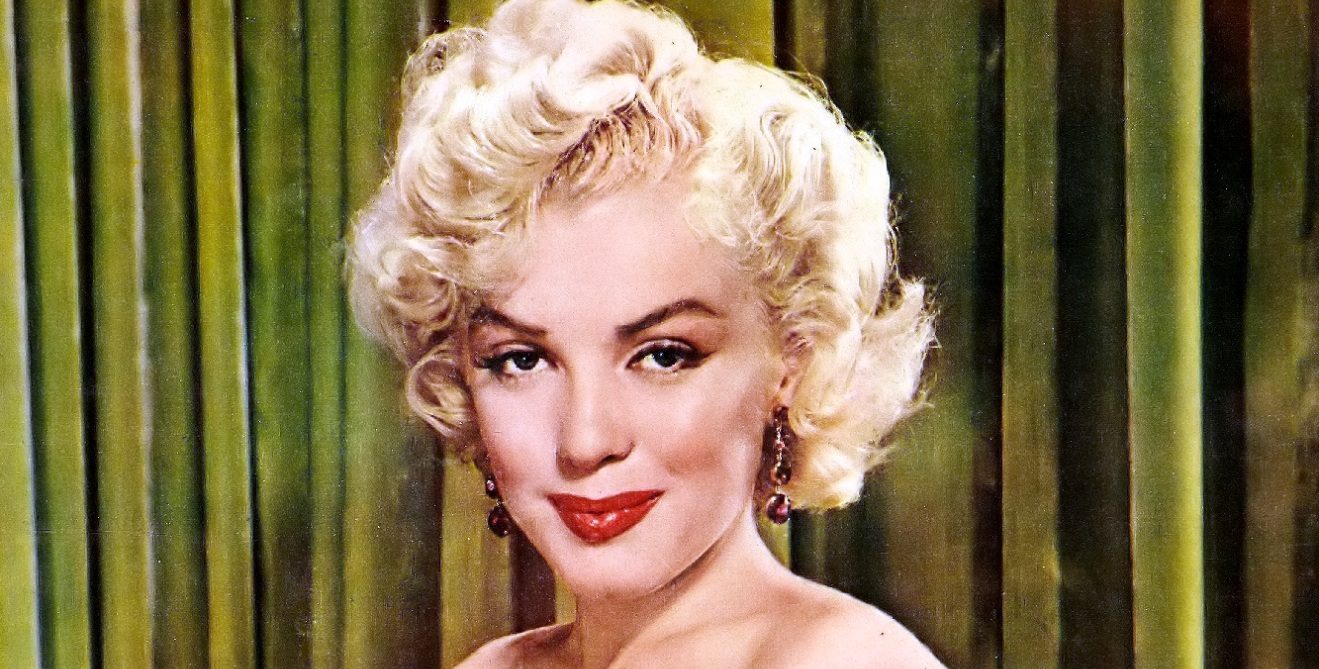 Directed by Andrew Dominik, Netflix’s period film ‘Blonde’ revolves around the fictionalized life of Marilyn Monroe, one of the most celebrated Hollywood icons of all time. Dominik’s film is the newest addition to the group of works, which includes films, television shows, books, etc., that revolves around the eventful life of the actress. These works keep Monroe a subject of enormous interest among the public even fifty years after her death. Lately, discussions concerning a car accident related to Monroe have inspired us to dive into the same in detail. If you are intrigued about the accident, let us share everything we know about it!

Marilyn Monroe and Arthur Miller Car Accident: When and How Did it Happen?

Marilyn Monroe and her third husband Arthur Miller got married on June 29, 1956. The actress and the renowned playwright married after announcing the same through a press conference on the same day. Before the press conference, Monroe and Miller were present at the scene of a horrific car accident. On the day, several reporters were present in Miller’s farmhouse in Roxbury, New York, including the New York bureau chief of the French magazine Paris Match, Mara Scherbatoff. She was with a photographer named Paul Slade and Slade’s brother Ira, who drove them to the farmhouse.

When Scherbatoff and Slade couldn’t find Monroe and Miller in the farmhouse, they suspected that the couple was in Miller’s cousin’s house, which was located a few minutes away from the farmhouse. As per sources, Ira and Scherbatoff drove to the cousin’s house, only to encounter Monroe and Miller in an Oldsmobile, driven by Miller’s cousin Morton, heading towards the farmhouse. Ira and Scherbatoff reportedly followed the Oldsmobile, which was apparently being driven speedily since Morton was very familiar with the roads. Ira, who wasn’t familiar with the road which was made for horse carts and light agricultural traffic, couldn’t drive as efficiently as Morton.

When a bend appeared, Ira couldn’t drive through the same efficiently and cautiously, leading the car to smash into a huge oak tree. As per reports, Scherbatoff was thrown partially through the windscreen of the car and Ira sustained less severe injuries but was trapped in the car. Morton, Monroe, and Miller reportedly took Scherbatoff and Ira out of the car. Scherbatoff was taken to a hospital in New Milford but she didn’t survive. As per reports, the journalist died on the operating table of the hospital. “Marilyn was very shaken by the accident,” J. Randy Taraborrelli wrote in the biography ‘The Secret Life of Marilyn Monroe.’

Although multiple reports state that Scherbatoff died while following Monroe and Miller, the playwright later recalled the incident differently. According to Miller’s autobiography ‘Timebends: A Life,’ they were behind the injured Scherbatoff and her car rather than ahead. “Returning home later in the afternoon, we [Miller and Monroe] came on a Chevrolet askew in the road a quarter of a mile from the house, its front end mangled around this tree. We stopped, and I got out and looked and saw a woman stretched out on the front seat, her neck obviously broken,” Miller wrote about the same in his book.

Miller also added that Scherbatoff was in pursuit of the wrong car rather than his and Monroe’s. “Inquiring for my house from a neighbor, he [Ira] had mistaken a passing car for mine, roared off in pursuit, failed to make this turn, and collided with the tree,” the author added. Furthermore, Miller was affected by Scherbatoff’s death just like his partner was. “It was so useless a death, and so pointless a mission in the first place, that a pall of disaster fell over both of us [Monroe and Miller]. The struck tree slowly rotted and after half a dozen years finally toppled over, leaving a stump that my eye could not avoid looking for in the weeds whenever I drove past,” the playwright added in ‘Timebends: A Life.’