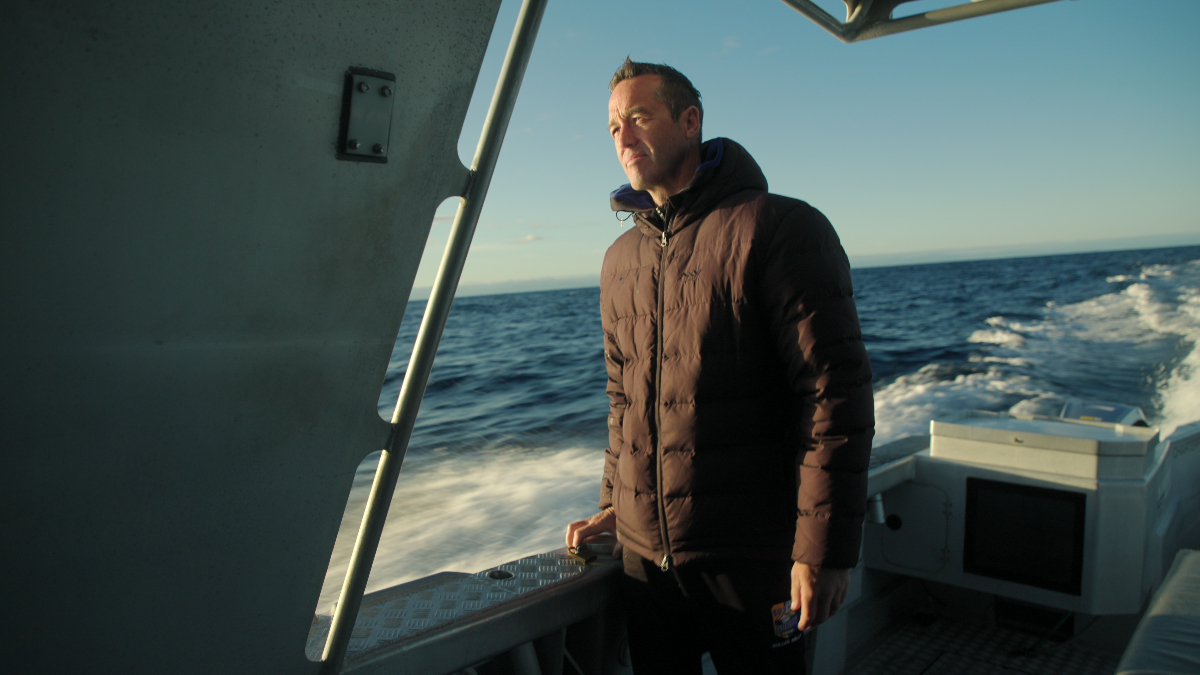 With Netflix’s ‘The Volcano: Rescue From Whakaari’ revisiting the horrendous December 9, 2019, tragedy off of New Zealand’s eastern coast, we get a true insight into precisely what’d transpired. That’s because this documentary carefully incorporates not just the minute-by-minute footage captured by survivors but also the first-hand personal accounts of everyone close to the matter. Amongst them is none other than tour guide turned heroic helper turned victim Hayden Marshall-Inman’s brother Mark Inman — so now, if you wish to learn more about him, we’ve got you covered.

Who is Mark Inman?

If there’s one thing Mark is sure of, it’s that his younger brother Hayden was living life to the fullest while also being kind, caring, adventurous, and family-oriented when he suddenly passed away. After all, whether it be for their parents, his home, their sister’s brood, or even strangers, he knew his “Haydz” would always show up to give selflessly whenever a celebration or a problem arose. Then there’s Hayden the Whakaari tour guide (since 2009) he still remembers; someone with an unflagging passion for summer, nature, as well as the whole environment they were surrounded by. 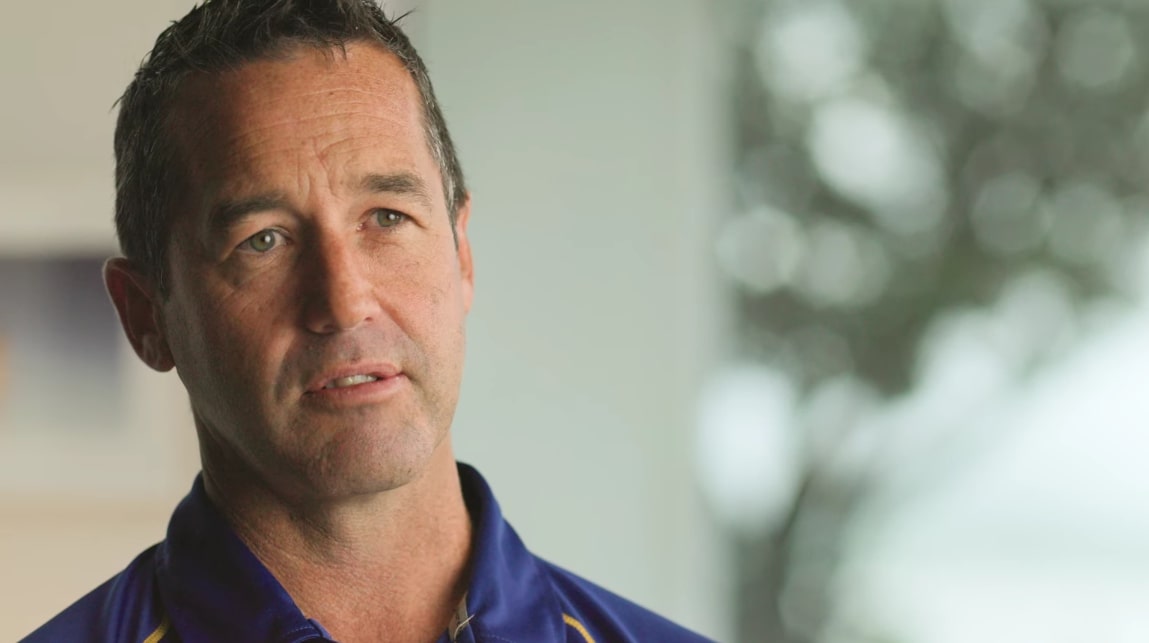 Therefore, the moment Mark got a call from his wife regarding a plume of smoke rising from the volcanic isle on that fateful afternoon, he thought his brother would soon contact them with details. “I had a little bit of denial, a little bit of disbelief,” he conceded in the Netflix original. “I thought, ‘you know what, I probably should just give Hayden a quick call.’ I tried ringing him, and I got no reply… So my wife rang a family friend to ask if everything was alright, and she said, ‘it’s not good.'” That’s when they learned Whakaari had actually erupted, driving them to rush over to the mainland’s shore as quickly as possible to learn everything they could.

Mark, alongside the entire Inman family, was unmistakably hoping Hayden would step off one of the tour boats racing back, yet to no avail; and he wasn’t in the civilian rescue helicopters either. The brothers’ mutual friend and the volunteer rescue mission coordinator Mark Law thus had to be the one to inform them of the guide’s unfortunate passing, but he made it clear he died a hero. The latter has always vehemently maintained there were footsteps making it evident Hayden was trying to return to the crater/the point of eruption to help others before he himself took his last breath.

Where is Mark Inman Now?

Even though Hayden’s remains have never been recovered, Mark does his best not to mourn him and instead honor the beautiful life he led because he knows it’s what his brother would’ve wanted. “We remember him every day. We’ve got the monument Whakaari at our back door. We see him every morning,” he once said before adding that loved ones actually go to Whakaari’s edge on the ninth of every month to spend some time with the late tour guide. Moreover, near the third anniversary of the incident, they were finally able to establish a joint memorial on the volcanic island for Hayden and Winona Langford, whose body has also never been found.

It’s also imperative to note that Mark had once urged for Whakaari to be reopened for tourists, especially as he feels it would disappoint Hayden if no one could return to that isle again. He explained, “The beautiful maunga that it is versus the risk of going there can be compared to Everest. There are many whanau who have lost loved ones there but still go there… ou can spend a lot of money on the most expensive gear in the world, you can sign waivers, you can analyse and mitigate the risk but at the end of the day adventure tourism is adventure tourism.”

As for Mark’s current standing, he resides around the northeast coast of New Zealand’s North Island, in the Bay of Plenty, as a proud son, brother, husband, father, uncle, and business/social work executive. In fact, from what we can tell, he serves as not only a Relationship Manager at Imagine Believe Achieve but also an Operations Manager at the Bay of Plenty Youth Development Trust. The family man, administrator, and University of Waikato graduate’s specialties are reportedly event management and fundraising.