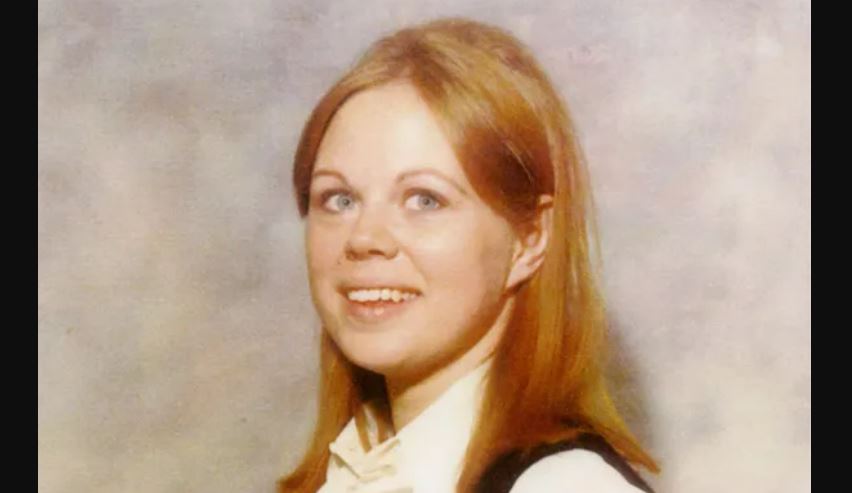 One day in May 1990, Marlene Warren answered a knock on her door at her Wellington, Florida, home only to be shot in the face by someone wearing clown make-up. The bizarre case has remained unsolved ever since, but close to three decades later, the authorities believed that advances in science had led them to the alleged killer. Investigation Discovery’s ‘A Killer Clown Strikes’ chronicles Marlene’s murder and the work that went into looking for the person responsible. So, let’s find out more about this case then, shall we?

How Did Marlene Warren Die?

Marlene Warren was born in 1950 in Michigan. She was the middle child of the three daughters that Shirley and Bill had together. Loved ones described Marlene as friendly and outgoing. At the time, the 40-year-old was a businesswoman who owned around 20 rental properties while also working as a cargo ship inspector. Marlene was married to Michael Warren, who ran a rental car agency. 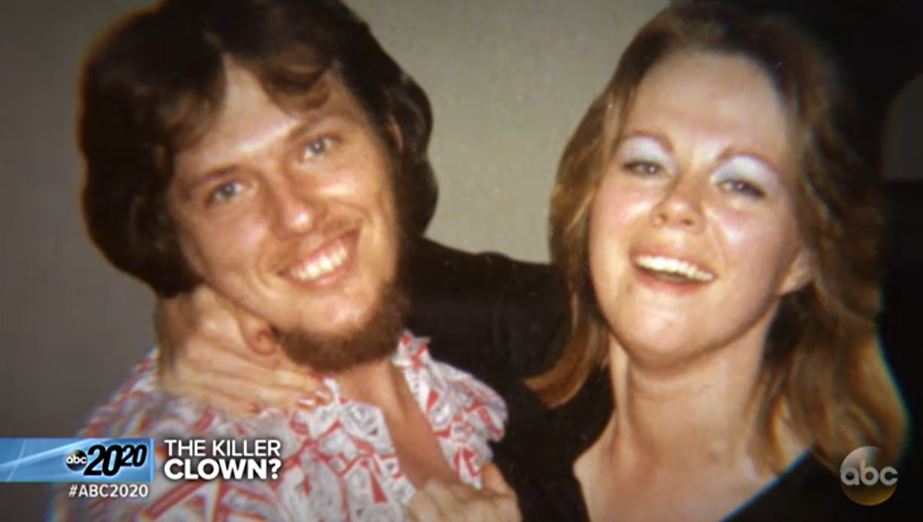 On May 26, 1990, Marlene was at home with her 22-year-old son and some of her friends when someone knocked at around 10:45 am. She opened the door to find a person dressed in a clown costume holding out flowers and balloons for her. Just as Marlene took those, the suspect shot her in the head and walked towards a white sedan, driving away in it. Marlene succumbed to her injuries at the hospital about two days later.

The getaway vehicle was found in a local parking lot about four days after the shooting. Marlene’s husband, Michael, was questioned, and he told the police that he was on his way to a racetrack in Miami, Florida, at the time of the incident. However, the authorities quickly focused on a woman named Sheila Keen. She was in the repossession business and worked with Michael. There were rumors regarding an affair between the two, but both of them denied it. 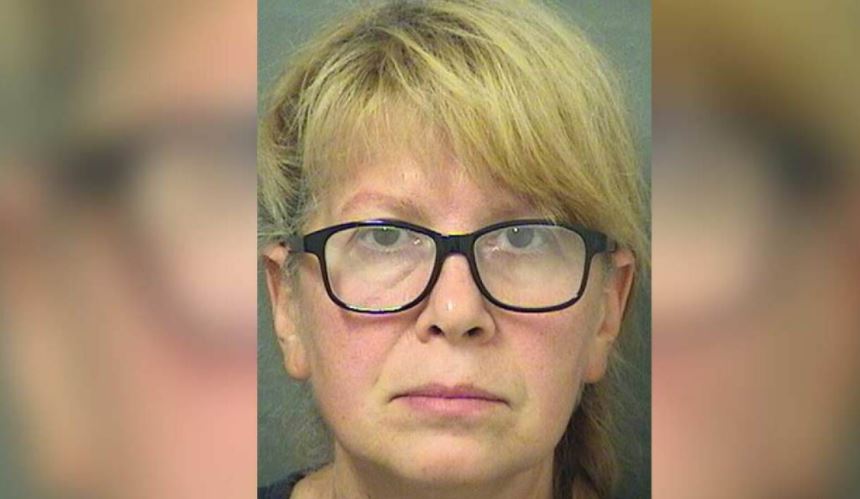 According to Marlene’s parents, she was having marital trouble at the time and had also told her family that if something were to happen to her, Michael would be the one responsible for it. Then, witnesses saw Sheila buying a clown costume two days before the murder. The store employees picked her out of a photo lineup. Furthermore, employees at another store stated that about an hour and a half before the shooting, someone matching Sheila’s description bought flowers and balloons similar to the ones the killer gave Marlene.

The authorities also found orange-yellow fibers consistent with a clown wig on the balloons at the scene. Similar fibers were found at the bottom of black lace-up shoes that were recovered from Sheila’s home. To further strengthen the circumstantial evidence, witnesses reported that the clown wore black lace-up boots. Similar orange-yellow fibers were found in the getaway vehicle, along with what appeared to be human hairs.

However, the prosecutors did not bring charges against Sheila at the time, and the case remained unsolved. In 2014, a cold case unit reopened the investigation and re-tested the evidence using advanced scientific techniques. By then, Michael had been married to Sheila, and they were living in Virginia. Testing of the human hair from the car revealed that it was identical to Sheila’s hair. DNA analysis revealed that she could not be excluded as a source. As a result, Sheila was arrested in September 2017.

Where is Sheila Warren Now? 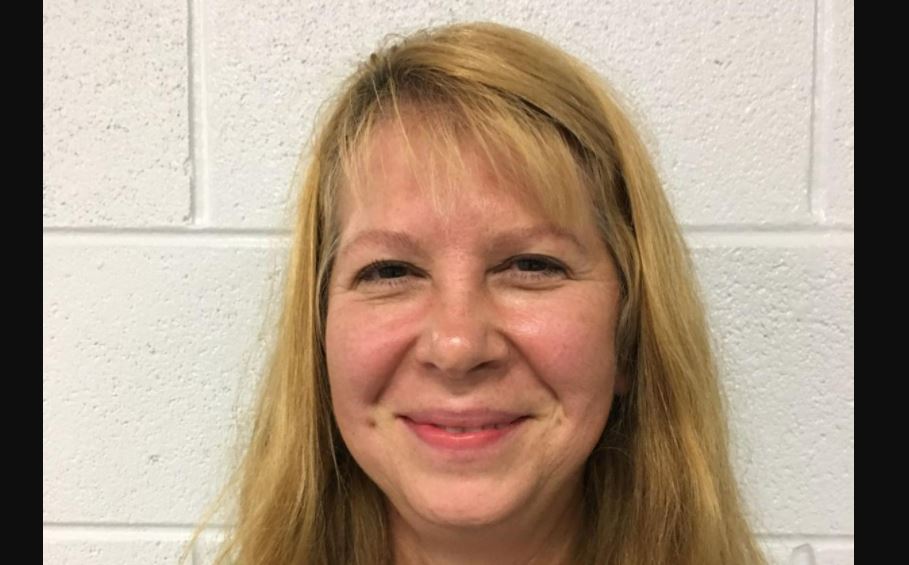 Sheila’s defense claimed that witnesses at Marlene’s home described the clown as a tall man. They also contended that the hair analysis was misleading, adding that the FBI’s raw data “indicates that a male is the major contributor of the DNA.” Sheila’s trial was supposed to start in 2021 but has now been postponed to 2022 at the defense’s request. Initially, there was a delay because of the COVID-19 pandemic as well. Sheila, now 57-years-old, remains under the custody of the authorities, awaiting trial.