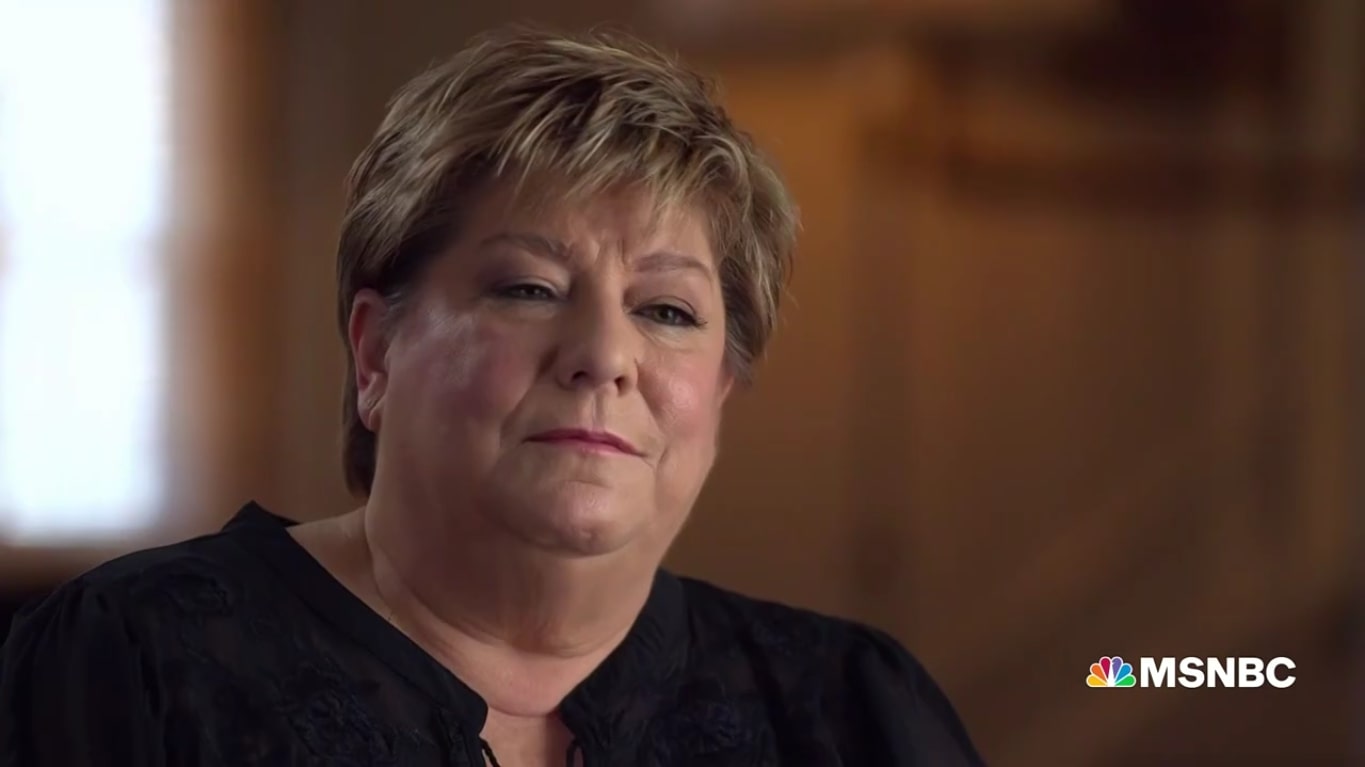 With NBC’s ‘Dateline: A Crack in Everything’ delving deep into the 2006 Christmas passing of Lisa Marie Sample Jennings, we get a true insight into the importance of perspective and evidence. After all, although the matter was initially ruled a suicide, a murder investigation ensued upon request, resulting in the arrest, trial, conviction, as well as exoneration of her husband, Brad Jennings. Yet for now, if you merely wish to learn more about one of the loudest voices demanding justice for the latter — his kind, caring, loving sister Marsha Iler — we’ve got the essential details for you.

Who is Marsha Iler?

Having grown up together on the 160-acre farmland just north of Buffalo, Missouri — the family’s home since the 1850s — Marsha and her younger brother Brad have always been incredibly close. “We hunted mushrooms, we picked up walnuts [as children],” she candidly conceded in the NBC original episode. “He was my playmate. We depended on each other [through thick and thin].” Therefore, when he found himself in unexpected trouble following the December 25, 2006, death of his wife of 18 years/her sister-in-law Lisa, she didn’t leave a single stone unturned to help out.

The truth is Marsha initially didn’t know the severity of the situation — she was under the impression Lisa had simply been in an accident and rushed to the nearest hospital on that fateful night. Even when it became evident she’d suffered a terrible gunshot wound to the head and passed away, she had no idea her brother was soon being looked into as a murder suspect until months later. That’s because no one was willing to openly discuss the case with the family, according to her in the ‘Dateline’ production — “everyone else was talking about it, but they didn’t talk to us about it.”

The worst aspect for Marsha, though, is that she lost her spouse during a routine surgery less than a year after Lisa (on December 1, 2007), and then Brad was arrested for murder in July 2009. “I know my brother. He would have never taken a parent away from his kids,” she once said, referring to her sister-in-law’s daughter from a previous union as well as the two children they shared. That’s why she spent close to $200,000 and dedicated every bit of her free time to prove her three years younger sibling was innocent, efforts that proved fruitful in early 2018 when he was exonerated.

For this, Marsha not only paid for his lawyers or private investigators but also kept up his mortgage, car, and insurance payments to ensure he could return to normal life as quickly and easily as possible. She actually had to sell her own house in Nixa to afford all this, yet she didn’t complain for a second as she got to move in with her mother for a brief period while also keeping a roof over his kids’ heads (the farm). It was definitely challenging for her, but the fact Brad tried to help out as much as he could, even from behind bars during their weekly visit, made it much more bearable for her.

Where is Marsha Iler Now? 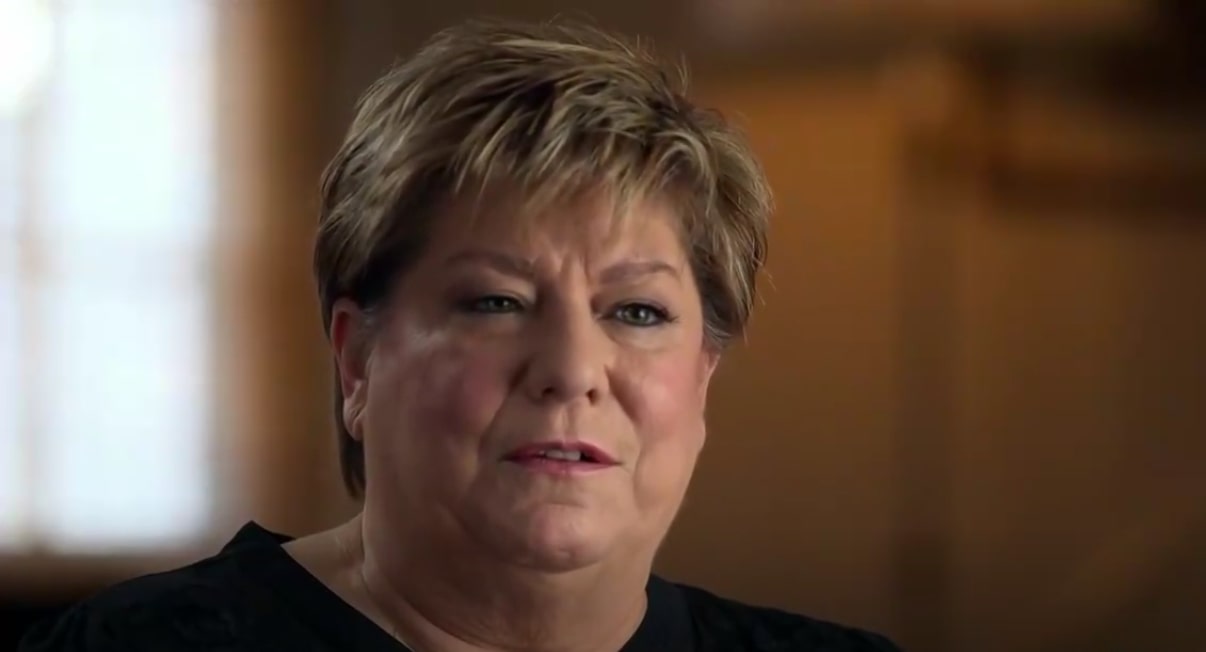 From what we can tell, St. John’s School of Nursing (1989-1990) and Drury University (1991-1993) Nursing graduate Marsha continues to deem the wonderous small town of Buffalo, Missouri, her base. She’s nearing her 70s at the moment, yet it appears as if she’s still dedicated to her work in the medical industry by serving as a Sr. Security Analyst for Ballad Health in Bristol, Tennessee. The registered nurse actually had to leave her stable job at St. John’s Medical Center in Springfield once everything with her family happened, only to evolve into a traveling nurse, analyst, and consult — a push she seems extremely proud of.