Are Mary and Romain From Selling Sunset Still Together? 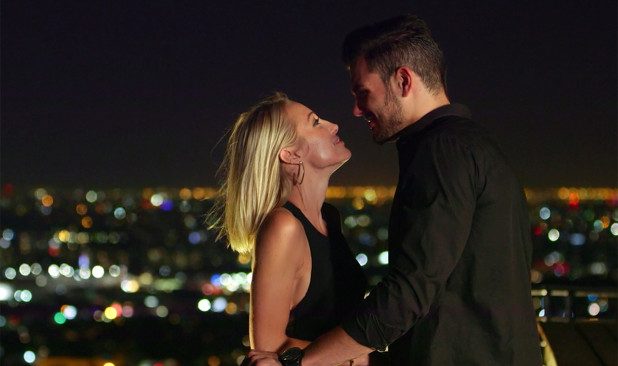 With high ambitions, strong personalities, and an age gap, ‘Selling Sunset‘ stars Mary Fitzgerald and Romain Bonnet, a couple unlike any other. Despite being a part of a Netflix original reality series that revolves around luxury in LA, not only do they have issues like in any ordinary relationship, but they’re also down to Earth. Their union is definitely one for the books considering their past and the external drama that surrounds them every step of the way. So now, if you’re curious to know where Mary and Romain stand today, we’ve got the details for you!

Having been married twice before, Mary Fitzgerald had resolved not to go down that route again because she was finally at a stage where she could focus solely upon her career and her son, Austin. The latter was not even a question because most of her life was already structured around him, especially since she’d given birth to him when she was just a teenager. However, Mary’s stance on a legal alliance changed soon after she first met Romain Bonnet, a French model just over five years older than her son. 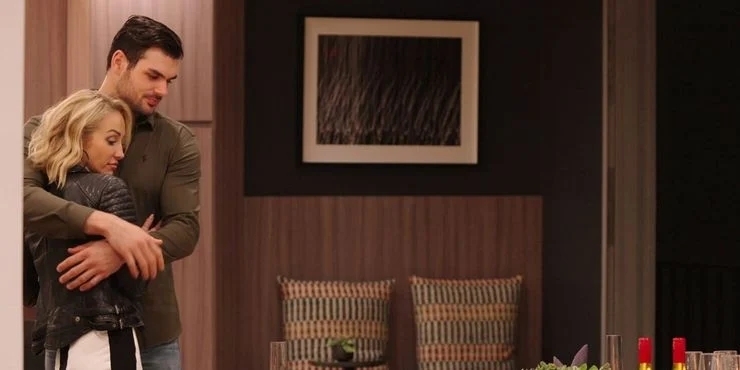 Mary and Romain’s initial correspondence was in a professional setting, with her picking him up from the airport to take him to see some properties he could potentially call home. Yet, they realized that they had a connection that went far beyond, so they began dating about two days after he arrived. It was quite a whirlwind, and by the time ‘Selling Sunset’ started production, they’d been together for a year and were ready to start the next chapter of their lives. On a cozy morning in their condo, Romain proposed to Mary and promised to do his best to keep her happy. 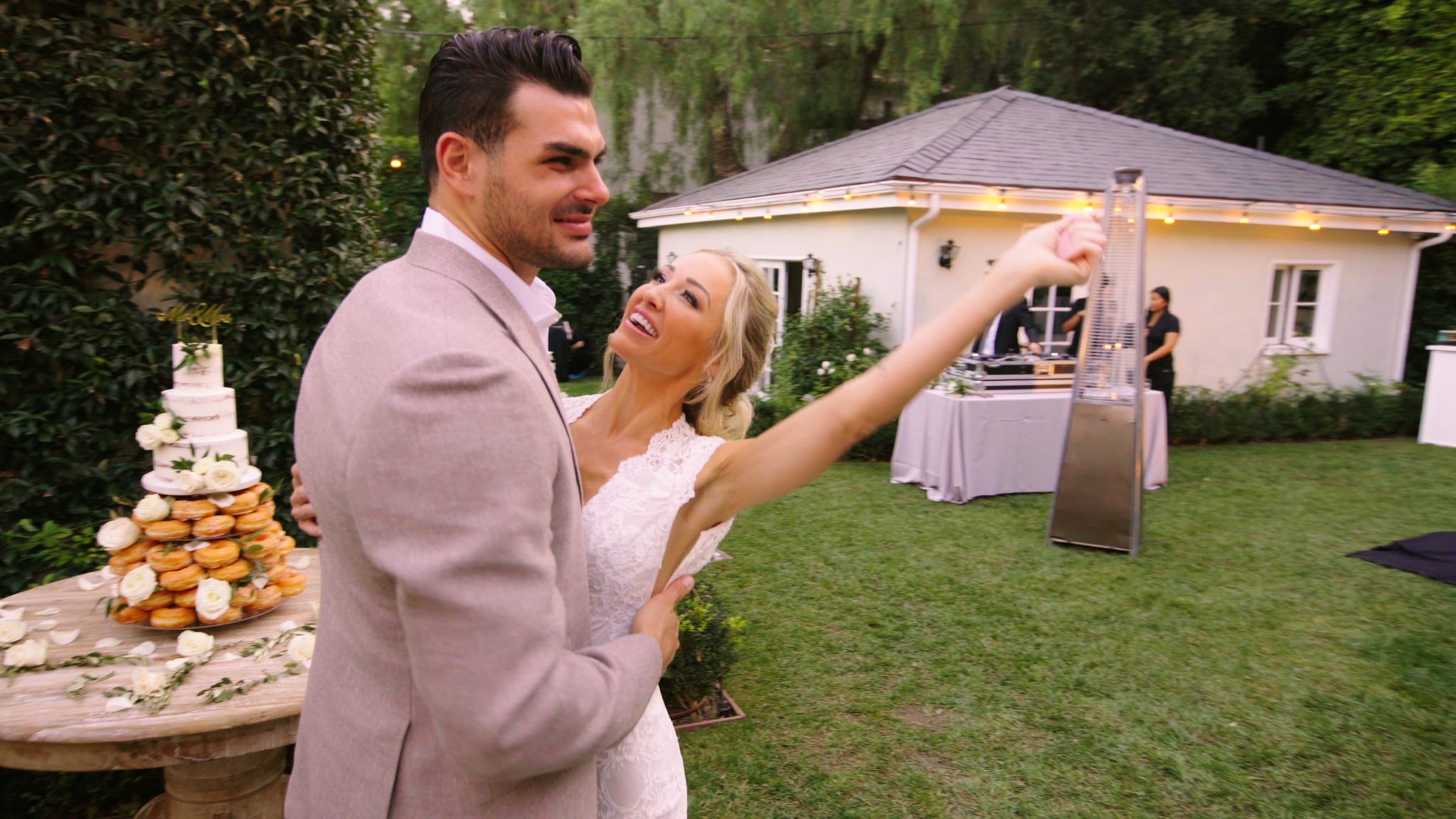 Since the ring had a moissanite stone due to his financial constraints, there was drama from Mary’s co-workers, but neither she nor Romain let it affect their relationship. Thus, on October 12, 2019, they exchanged vows in front of close friends and family, as seen in the season 2 finale. We should mention that, as assured, Romain has since upgraded the stone to a real diamond. Unfortunately, money has continued to be an issue for the pair, especially as they want to buy a house that they can flip.

Romain wishes to wait until he can pay at least half the price, yet Mary is okay with bearing the cost since she doesn’t want to miss out on anything good. More importantly, she’s fine with it because her husband is actively working and not treating her as a sugar mama. Plus, when the time comes, he would be doing the renovations in their own home and contributing in a much bigger way as he’s in the construction industry. In short, owing to the mutual respect, Mary and Romain’s bond is almost idealistic.

Are Mary and Romain Still Together?

Mary and Romain are not only happily married, but they also seem to be more in love than ever before. It doesn’t look like they’ve been able to meet in the middle on the topic of their home, yet that doesn’t appear to be a top priority right now anyway. After all, they are currently enjoying traveling the world because the COVID-19 restrictions have finally relaxed a little. As for their past familial issues and age difference, Mary admitted in the series that she has decided to freeze her eggs so that they can talk about having kids later on.

Mary and Romain had actually legally tied the knot in March 2018 at the Ventura County Courthouse, before the first season of ‘Selling Sunset’ even started filming, which means that they’d been married for 19 months prior to having their ceremony. “They chose not to tell any of their friends or family, as they were still trying to see if their relationship would work out in the long term,” their representative told People. “In their minds, they weren’t properly married until the wedding that was filmed during the show.”

Hence, October 12 is what Mary and Romain consider their anniversary. Coming to their secret to a happy and healthy relationship, they admitted it’s a mixture of trust, understanding, and being their individual person with busy jobs. “We don’t have time to fight,” Mary candidly told Us Weekly in January 2021. “It probably does help… that we’re both staying busy. We’re both staying very positive. And we’re always still looking forward to seeing each other. We’re not at each other’s throat.”