MasterChef Season 1 Cast: Where Are They Now? 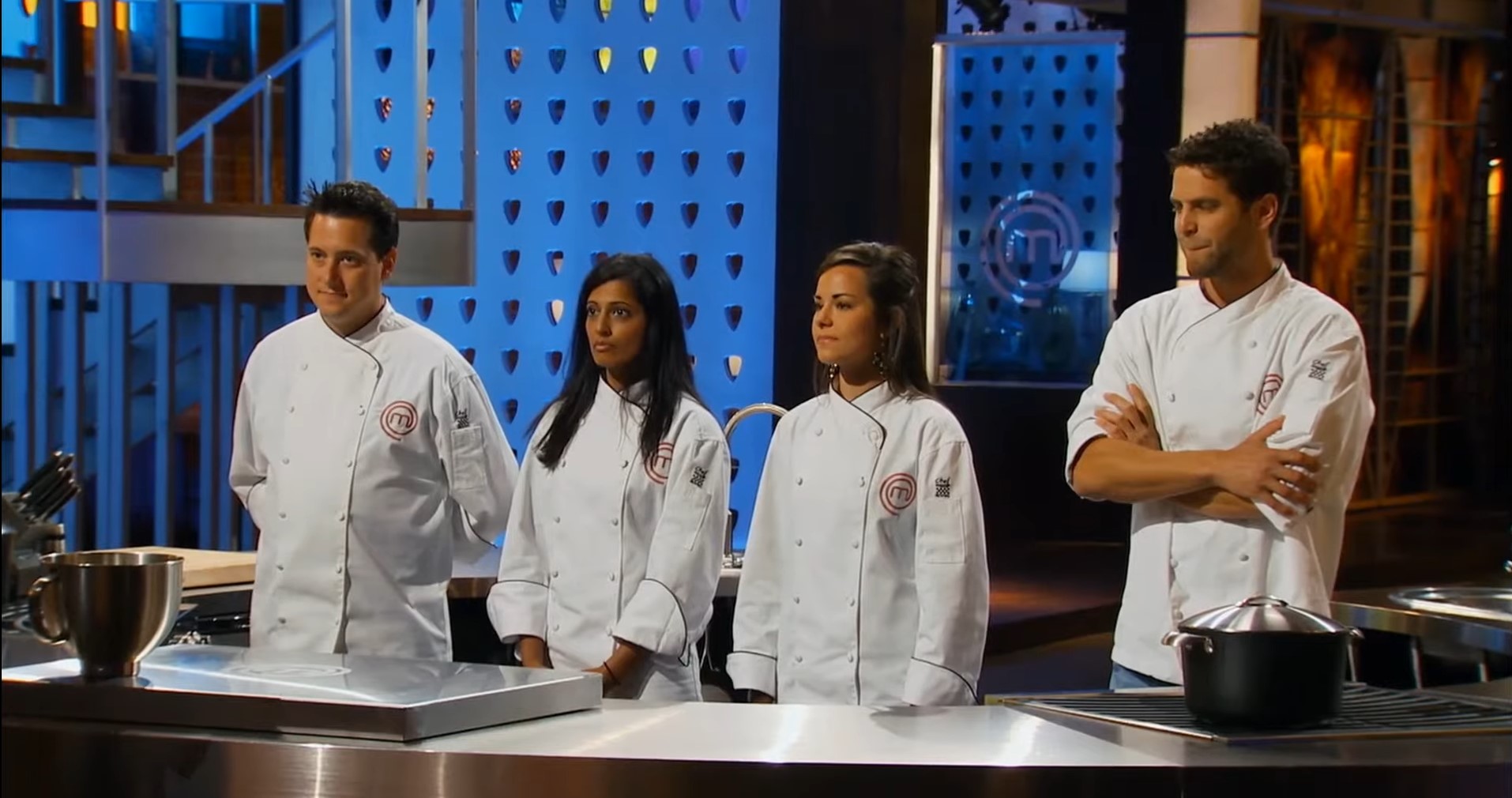 A stellar cooking reality show that aims to find the best amateur cook in the United States, ‘MasterChef‘ brings together some of the biggest names in cooking under the same roof. The contestants undergo grueling tests with absolutely zero room for error or carelessness. However, the show is a massive platform for people willing to make it big in the food industry. Hence, fans are curious to know where past contestants have ended up post-filming. Let’s dig in and find out where the ‘MasterChef’ season 1 cast is at present, shall we?

Where Is Lee Knaz Now?

A bartender from Venice, California, Lee Knaz, took ‘MasterChef’ season 1 by storm and made his way onto the top three. However, his skills fell short at the tail end of the competition, and Lee was eliminated in the third position. Following his stint on ‘MasterChef,’ Lee established his own catering and food delivery company, Mission Olive LLC, through which he made delicious Mediterranean food accessible in the Los Angeles area. It did not take long for his company to gain popularity, and Lee has been featured in several reputable publications.

In 2016, he became a panelist on The Mediterranean Diet Roundtable, an event that brings together the who’s who of the U.S. Food Industry in an effort to provide a balanced nutrition plan through a Mediterranean diet. Besides, in the same year, Lee also became the host-cum-chef of the TV show ‘Recipe Hunters.’ On the personal front, Lee married actress Alyshia Ochse in 2015, and the two became parents to a wonderful daughter. However, due to reasons left under wraps, the couple seemingly filed for divorce in 2020.

Where Is David Miller Now?

David Miller, a Boston, Massachusetts-based software engineer, gave the competition his all and was considered a favorite to win. He managed to amaze the judges through his skills and determination and subsequently booked his berth in the season finale. However, he was ultimately bested by college student Whitney Miller, who became the first ‘MasterChef’ winner. 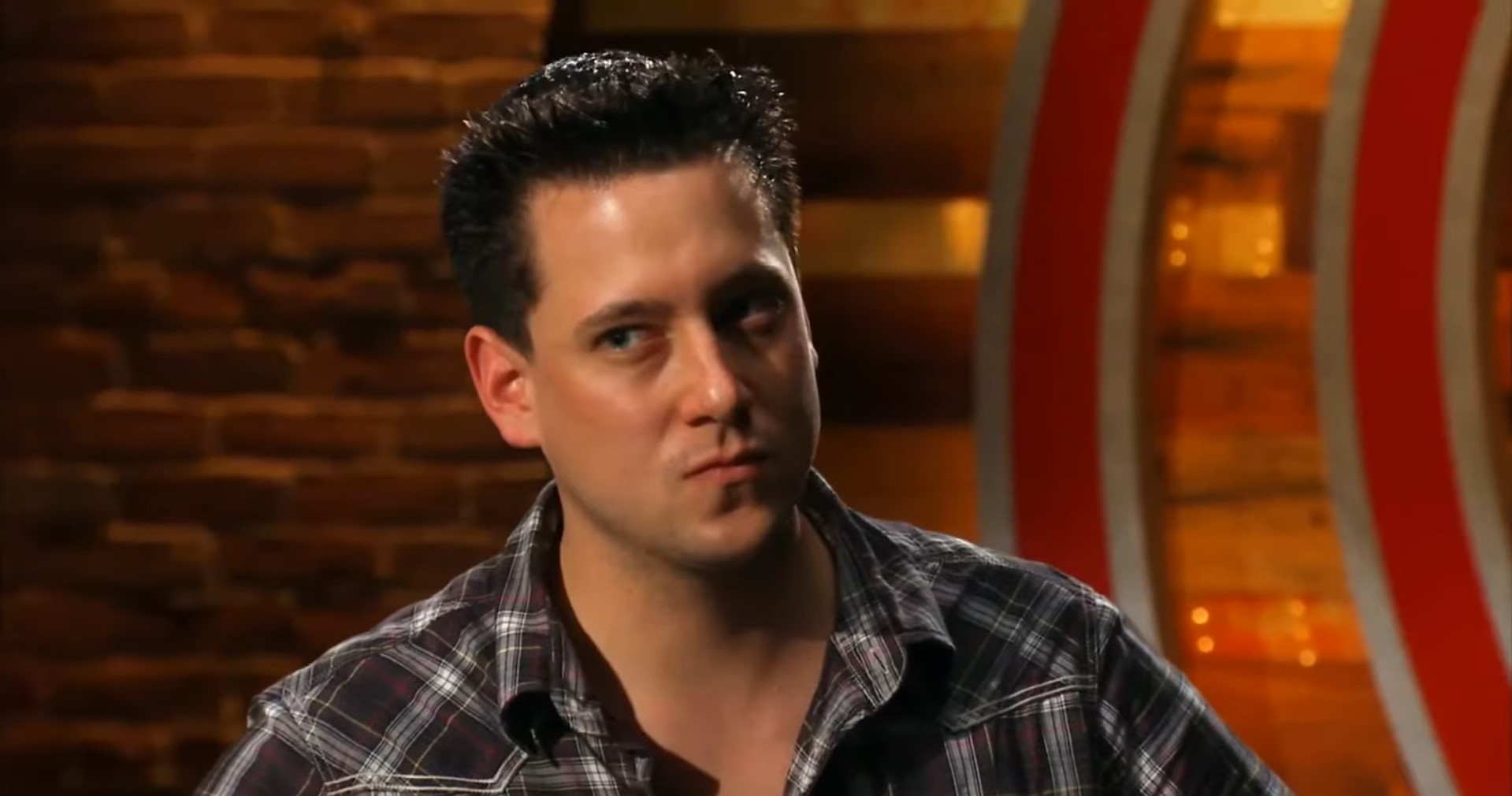 Although David gained worldwide fame as an excellent chef through his appearance on ‘MasterChef,’ he chose to return to his job as a Principal Engineer at Vistaprint. Moreover, sources claim that he is now married and has become a father. In 2020, David decided to switch jobs and found employment as a Vertical Owner/Tech Manager for the Boston-based company Seismic. However, viewers need not be disheartened as the reality TV star still keeps up with cooking and at times even posts his delicious recipes on social media.

Where Is Whitney Miller Now?

Whitney Miller was just 22 years of age when she competed in ‘MasterChef’ season 1. Although she didn’t have much experience compared to others, her ambition and commitment led to the creation of some incredible dishes, which put her way above the rest and even won her the ‘MasterChef’ crown. Post-filming, Whitney completed her college degree and released her first cookbook titled ‘Modern Hospitality: Simple Recipes with Southern Charm’ in 2011.

Besides, in the same year, she made a return as a guest on ‘MasterChef’ season 2 and had contestants recreate one of her signature dishes. In the years that followed, Whitney developed recipes and videos for several companies, including SousVide Supreme and Southern Living. She worked with Panera Bread as a featured food expert in 2013 and has offered several cooking classes on various platforms.

Whitney even appeared on several TV shows and committees before releasing her second cookbook titled ‘Whitney Miller’s New Southern Table: My Favorite Family Recipes with a Modern Twist’ in 2015. Since then, she has worked as a chef at the 4R Restaurant Group, is a brand ambassador for ENVY Apple and in 2019, established her cookie company, Whitney’s Cookies. Besides, the reality TV star is happily married to Ryan Humphrey, and the pair are parents to two wonderful kids.

Read More: Where Is The MasterChef Season 4 Cast Now?