Matt Bolton From Love is Blind: Everything We Know 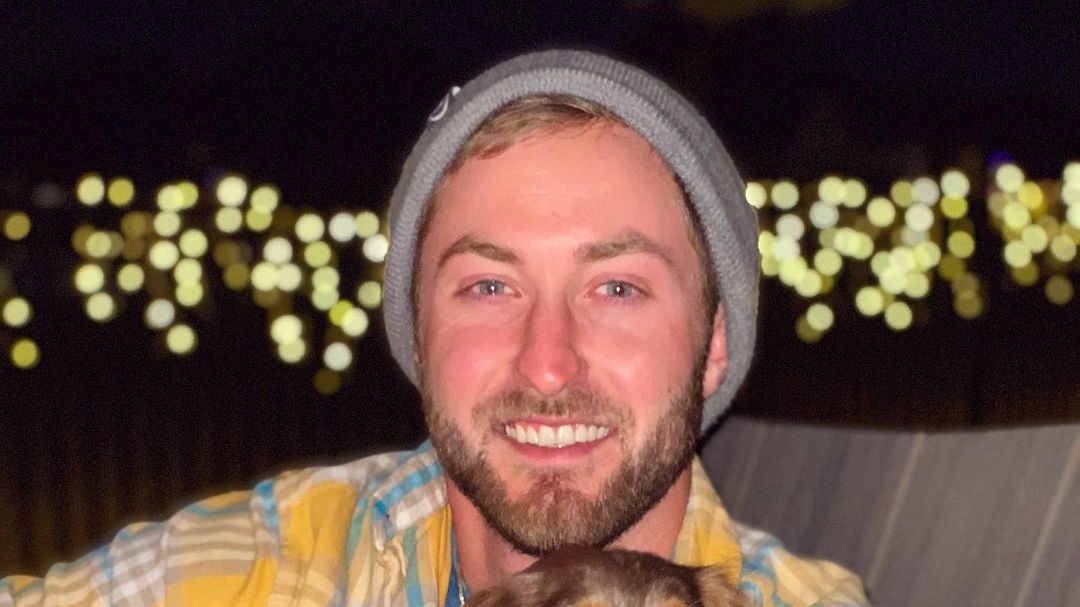 Netflix’s ‘Love Is Blind‘ is a dating reality series with an interesting premise. Using specially built pods, many men and women are invited to go on dates with potential romantic partners. While the pods allow the participants to talk, they cannot see what the other person looks like. Only when a marriage proposal is extended and accepted does the couple get to see who they are engaged to.

Season 3 of the show introduced viewers to several new faces, many of which did find someone to marry, hopefully. This included Matt Bolton, whose journey on the show was far from simple and left the fans eager to know more about the reality TV star. If you are in the same boat, here is everything we know about Matt!

Matt Bolton grew up in Fort Worth, Texas, and has a loving family. He is incredibly close to his mother, Becky, who cherishes him deeply. Through his mother, Matt has two step-sisters named Kylie and Lauren, with whom he has a familial relationship. The reality TV star also has a brother-in-law named Taylor.

Since he was around 14, Matt had been in a relationship with a girl he would marry at 18, right after completing high school. However, his marriage with his high school sweetheart ended in a divorce when Matt was 24 due to alleged infidelity on his wife’s part. Learning that his wife was reportedly pregnant with another man’s child shattered his heart, but he decided to soldier on and not lose his faith in love.

In August 2015, Matt Bolton started working as a Shop Manager at Universal Machining Industries in Muenster, Texas and remained there until December 2017. He then took up the position of Vice President at LFC Industries and worked with the organization until September 2022. He then switched to Leviate Air Group and took up the role of Charter Sales Executive. As of writing, Matt is still a part of Leviate Air Group and has a detailed history in the aviation and aerospace industry. He is particularly skilled in CNC Operation, Aerospace Manufacturing, Strategic Planning, and Communication.

Season 3 of ‘Love Is Blind’ welcomed 28-year-old Matt Bolton as he tried to find a partner for himself. As expected, the journey had many ups and downs, and he tried his best to hold on to his faith in love. Matt got engaged and was one of the only ten people in the show’s third installment to hold that distinction. Albeit, his fiancée’s other prospective partners during the show’s initial phase made him question many things.

Currently, Matt is based in Forth Worth, Texas, and is an immense fan of traveling. He also likes to spend as much time as possible with his friends and family. Matt is an avid Dallas Cowboys fan and likes to play the sport; he is seemingly part of a league team and has multiple awards for the same. Furthermore, the reality TV star has an adorable dog and is apparently known to play golf. We wish Matt and his loved ones the best in their lives and hope they have a beautiful future ahead.

Read More: Colleen Reed From Love is Blind: Everything We Know