Who is Merritt Yohnka That Lucifer Paid Tribute to? How Did He Die? 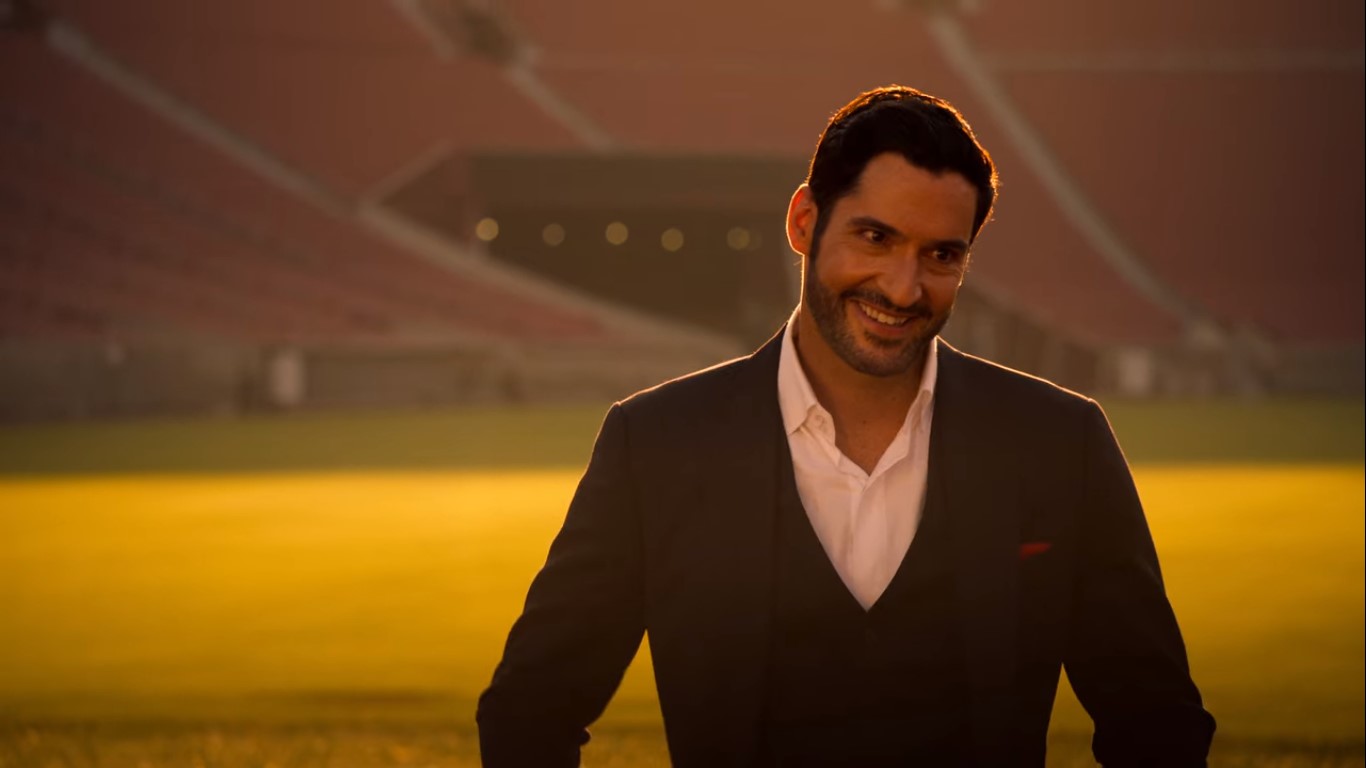 ‘Lucifer‘ season 5 part 2 (or season 5B) continues the adventures of Lucifer Morningstar as he faces his toughest opponent yet: his twin brother Michael. The popular supernatural series has been an immense hit for Netflix since the streaming giant acquired the show, starting with season 4. As the heated battle between Lucifer and Michael comes to a conclusion in season 5 episode 16, there is a huge status-quo change.

Before the viewers or Lucifer himself can gauge the implications of the change, we cut to credits that pay tribute to a certain person named Merritt Yohnka. Naturally, if you binged through the season, you must be curious about the person the season 5 part 2 finale is dedicated to. Here’s everything you need to know about Merritt Yohnka!

Who is Merritt Yohnka That Lucifer Paid Tribute to?

Merritt Yohnka isn’t one of the most recognizable names in Hollywood, but certainly an enduring one. Yohnka was a celebrated stunt coordinator and stunt performer. During his over three-decades-long career in Hollywood, Yohnka worked on many popular films and shows, including ‘Chuck,’ ‘Rizzoli & Isles,’ ‘Transformers,’ and ‘Die Hard 4.0.’ Yohnka served as a stunt co-ordinator on ‘Lucifer’ from 2017-2019. He worked on a total of 29 episodes of the show. 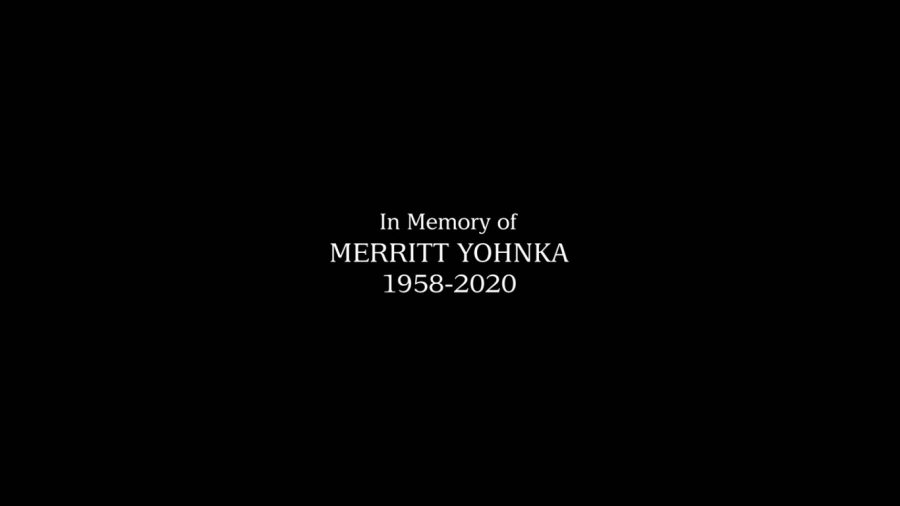 If you are an avid viewer of ‘Lucifer,’ you must know the show’s third and fourth seasons are comparatively more action-heavy. The wonderful action sequences of the aforementioned seasons are a testament to Yohnka’s exemplary work. Yohnka also received the coveted Emmy Award twice (in 2008 and 2009) for Outstanding Stunt Coordination for his exceptional work in the field of stunt coordination on the spy thriller series ‘Chuck.’ Yohnka sadly passed away in 2020 and ‘Lucifer’ season 5 episode 16 titled ‘Chance at a Happy Ending,’ is dedicated to Yohnka’s memory.

How Did Merritt Yohnka Die?

Merritt Yohnka was born on April 1, 1958, in Chebanse, Illinois. He studied at Western Illinois University in Macomb, Illinois, before venturing into Hollywood to carve out a successful career in the industry. He worked at Knott’s Berry Farm in southern California and was the star of the farm’s ‘Wild West Stunt Show.’ Yohnka also occasionally worked as a security guard at night during that time. He eventually landed a recurring role as Joey on the soap opera ‘Days of Our Lives.’

Throwing it back to #ISA members Simon Rhee and Merritt Yohnka on "The Italian Job" #TBT #theitalianjob #stunts #paramountpictures pic.twitter.com/OMEt03YMkh

Aside from his work as a stunt double and stunt coordinator, Yohnka also made numerous appearances in small roles on many television shows. Yohnka met his wife of twenty-four years, Cindy Yohnka, in 1992 during the filming of a car commercial in which they played husband and wife. The couple tied the knot in 1996 and resided in Sherwood Forest, Los Angeles County. The couple has three children, Emily, Steven, and Garrett. Despite his busy work schedule, Yohnka always spent time with his family and enjoyed outdoor activities such as boating, jet skiing, and fishing.

Yohnka battled cancer for many years before passing away on September 16, 2020. He was surrounded by his family and loved ones at the time of his passing. Many cast and crew members of ‘Lucifer’ paid tribute to Yohnka through social media, including lead actor Tom Ellis. The late stunt coordinator leaves behind a loving family that includes his wife, kids, and numerous friends and co-workers whose lives Yohnka touched with his kind and noble heart. Yohnka’s ‘Lucifer’ family honored his time and contributions to the series, forever etching his name in our memories.