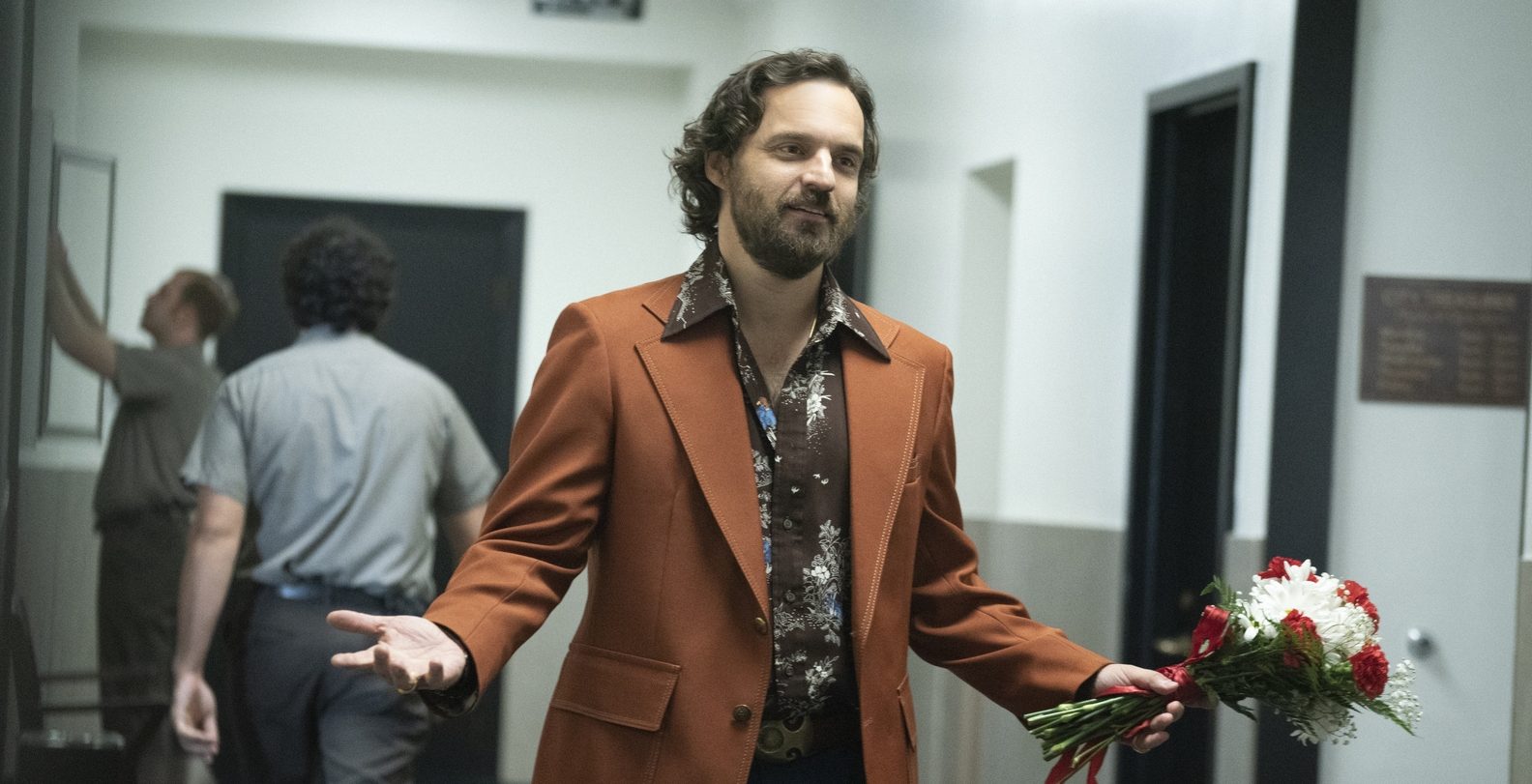 After likely reconciling with Shane, Joyce faces new challenges to release Minx in the fifth and sixth episodes of HBO Max’s comedy series ‘Minx.’ Doug successfully releases the first issue of Minx but receives an unforeseen call from a Mob leader that threatens the fate of the magazine. In addition, poor circulation of the magazine forces Doug, Joyce, and their vibrant team to seek innovative methods to sell the same. However, their efforts pave the way for unexpected consequences. When the sixth episode ends, Minx’s fate hangs by a thread, alarming Joyce. Well, here’s everything you need to know about the same! SPOILERS AHEAD.

The fifth episode, titled ‘Relaying News of a Wayward Snake,’ begins with a Mob leader named Vince giving Minx to his wife to read. His wife gets startled to see an article on the birth control pills, only to deem it against catholic values. Vince puts an end to Minx’s trade by stopping the shipments of the magazine. Doug instructs his employees to tear out the article from the five hundred thousand copies of Minx while Joyce makes the Mob’s workers aware of federal laws concerning workplace security. Joyce’s action infuriates Vince, who restricts the circulation of Doug’s magazines. Without any other option in front of him, Doug goes to meet Vince with Joyce.

At the meeting, Doug becomes candid with Vince about the Mob leader’s untrustworthy men. Doug makes Vince realize that his men are taking advantage of their position to steal money from him. Doug’s words help Vince to understand the predicament and he seeks advice from Doug to resolve the matter. Meanwhile, Joyce talks to Vince’s wife and convinces her that the article is harmless. Doug and Joyce’s attempts to win over Vince and his wife succeed as the Mob leader allows the publisher to sell Minx with the controversial article.

The sixth episode, titled ‘Mary had a little hysterectomy,’ begins with Doug looking through the circulation reports of Minx. He tells Joyce and others to come up with a spectacular second issue to boost the popularity of the magazine. Meanwhile, Doug fails to trade several thousand copies of the magazine’s first issue due to a lack of money. Joyce meets Glenn to use his contact to approach a reputed writer for a feature or interview for Minx. Glenn guides her to Wendy Mah, a popular erotica writer, who invites Joyce to a feminist group meeting. Richie, Shelly, and Bambi give away Minx’s first issue for free to increase the popularity of the magazine.

Minx Episode 6 Ending: Why Do Students Protest Against Minx?

Glenn’s plan to increase the popularity of Minx among college students backfire when a Bible study group comes across the magazine copies. They kickstart a protest against the magazine for publishing articles that are against the values of Catholicism and Christianity in general. Joyce’s article on the need for birth control pills seemingly infuriates the study group, who might be believing that creation and termination of life can only happen through God’s intervention. The protest also incites the University authorities to take a stand against Minx on the institution premises, leading Civil Liberty Association to intervene in the affair.

The protesters fail to see how Minx offers an easily understandable dimension of feminism to the general public, which goes against the feminist-yet-unrealistic notions of the protesters that are limited to four walls and their little groups. They also fail to perceive how erotica can set a stage for communicating feminist thoughts, leading them to protest against the magazine.

Does Doug Set the Heap of Minx’s Copies Afire? Why?

Yes, Doug sets the heap of Minx’s copies afire. When Doug comes across the protest, he realizes that he can take advantage of it to increase Minx’s circulation. Rather than trying to settle the protest, he tries to increase its intensity by setting the copies afire. As a businessman, Doug knows that any publicity is good publicity. He approaches the protest as a free-of-cost way to market the existence of Minx and he uses the fire to motivate the students to enlarge the scope of the protest. Doug wants the streets to know that Minx exists and the protesters materialize his wish unintentionally.

As a successful publisher, Doug is aware that his readers aren’t going to discard his magazine just because a group of students protested against it. He is also wise enough to understand that the protest will create a sense of curiosity among the public to try out the magazine, which will increase his business and the popularity of the magazine.

Read More: Where is Minx Filmed?