Will There be a La Casa de Papel Season 5? 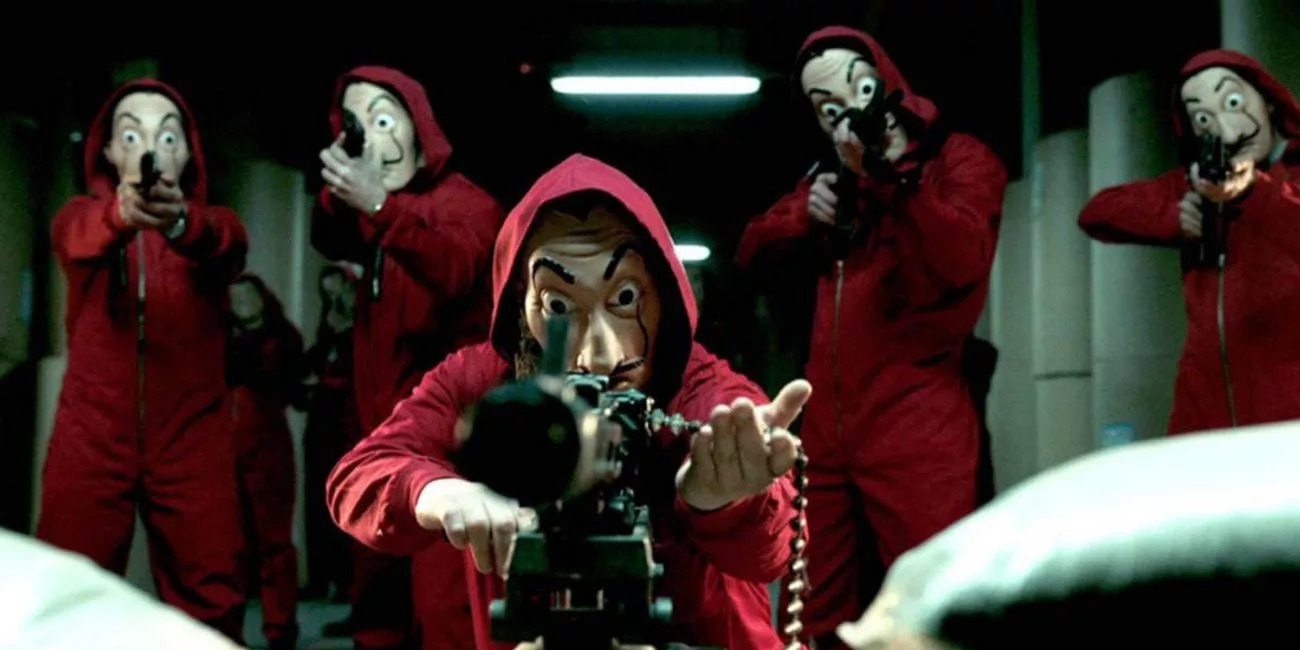 The Spanish heist crime drama ‘Money Heist’ AKA ‘La Casa de Papel’ needs absolutely no introduction. What was initially planned as a two-part limited series, fared a decent opening on Antena 3, but received international acclaim since shifting its base to Netflix, in late 2017. The critics and audiences have lauded its fast-paced narrative revolving around the Professor and his gang, electrifying performances, interpersonal dynamics, and unpredictable twists.

Over three seasons, the show has built a reputation of being one of the most-watched shows on Netflix. After binge-watching the fourth season, which released in March 2020, the dedicated fans are wondering: when will ‘Money Heist’ season 5 release? Read on as we try to answer this question and some more.

‘Money Heist’ season 4 premiered in its entirety on April 3, 2020, on Netflix. It consists of eight episodes with a runtime of 45-55 each. It was followed by the release of a documentary titled ‘Money Heist: The Phenomenon,’ featuring the cast and crew members of the show.

As far as season 5 is concerned, here’s what we know. Season 4 ends with Professor’s fate hanging in the balance. With Tokyo serving as the narrator, the audience deduced that she’ll possibly be the only one to make it out alive of this heist. If that’s true, then does it mean the end for the Professor? To answer all these questions, we definitely need a season 5. And because of its universal success coupled with an open season 4 ending, it is safe to assume that the network will renew the show for another season.

Also, it has been reported by several Spanish newspapers that Netflix is in talks with the creators for a fifth season, but it hasn’t been confirmed yet. If everything works out and the show gets renewed, we expect Money Heist season 5 to release sometime in Fall 2021, on Netflix.

Even though his fate is uncertain after the cliff-hanger ending of season 4, Álvaro Morte might return as The Professor/Salvador Martín in the fifth season.

The other members who might reprise their roles in season 5 are Ursula Corbero as narrator Silene Oliveira/Tokyo, Itziar Ituno as Raquel Murillo/Lisbon, Jaime Lorente as Daniel Ramos/Denver), Darko Peric as Yashin Dasayev/Helsinki, Pedro Alonso as Andres de Fonollosa/Berlin, Miguel Herran as Anibal Cortes/Rio, and Esther Acebo as Monica Gaztambide/Stockholm, among others.

Season 5 might also include some new faces in the cast.

Money Heist Season 5 Plot: What can it be About?

Season 4 begins with the revelation that Nairobi has survived the bullet wound but is gravely injured. Throughout the season, we see the Professor and his gang, including some recruits, going all in to free the Professor’s love interest, Lisbon, from the clutches of the police. In the Professor’s desperate attempts to save Lisbon and Nairobi, who is also captured, chaos ensues, and the team suffers a personal setback. The gang is successful in rescuing Lisbon, but Tokyo has begun to lose faith in her group. The season ends with Sierra approaching the Professor from behind, putting a gun to his face, ready to pull the trigger.

Season 5 will pick up right from the season 4 finale. With the Professor’s future up in the air, the rest of the team members might deal with the aftermath of Sierra and the Professor’s altercation. If he survives the incident, the Professor might take some tough decisions, which might demand the team to gear up for grave repercussions. We can expect the season to shed more light on the backstories of the characters to help the viewers understand them better.

As we wait for an official update on ‘Money Heist’ season 5, check out the trailer for season 4.